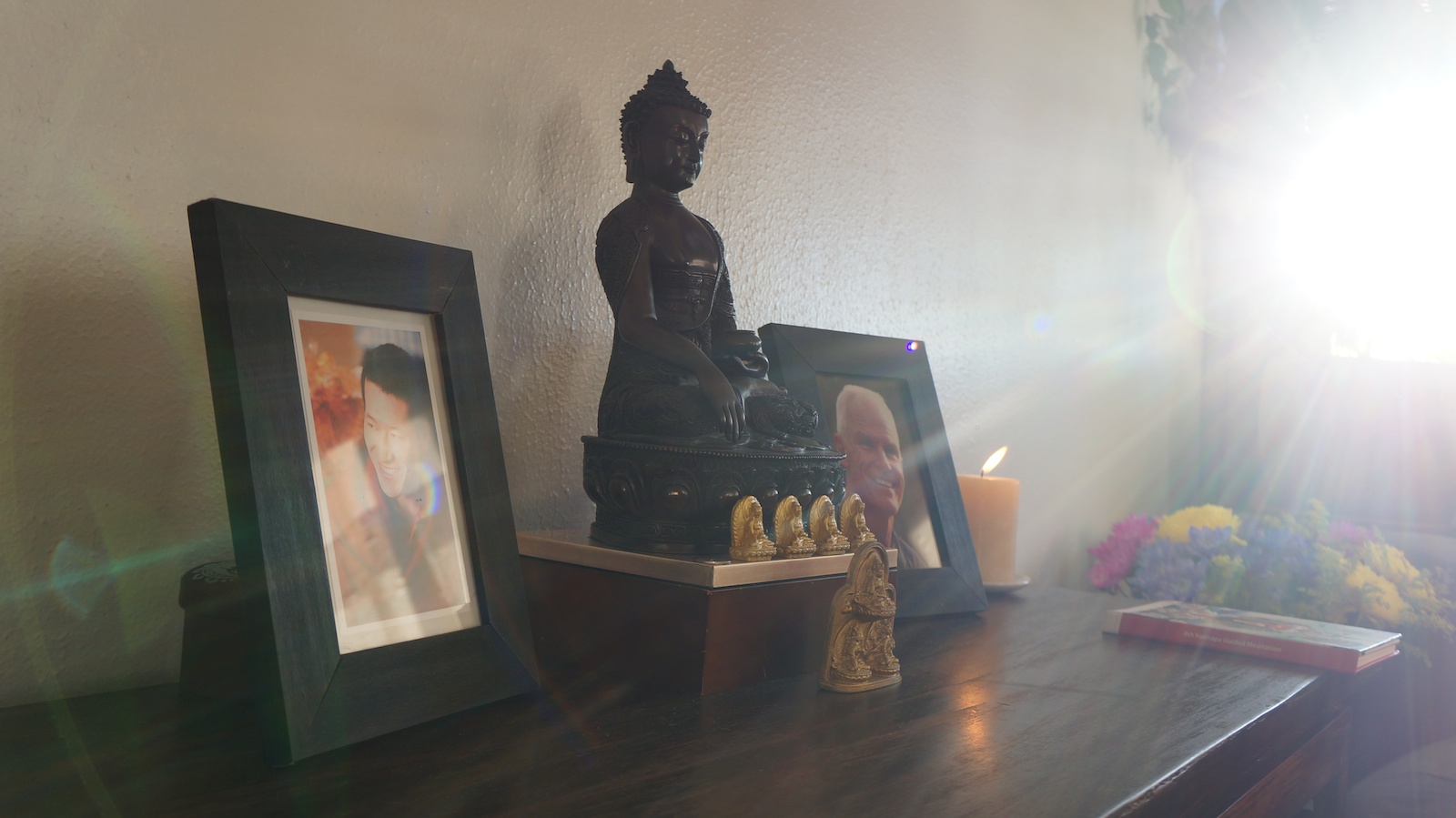 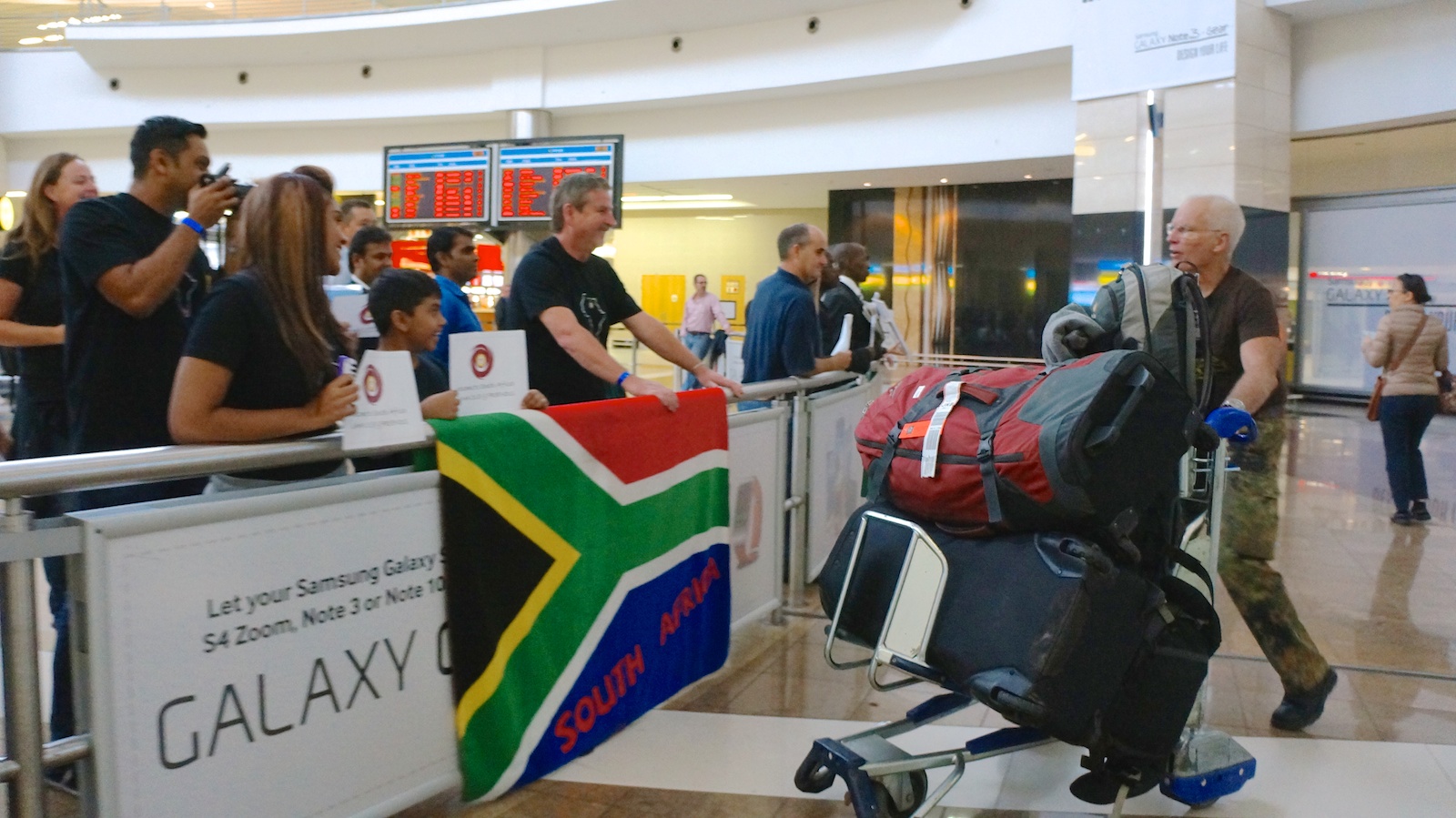 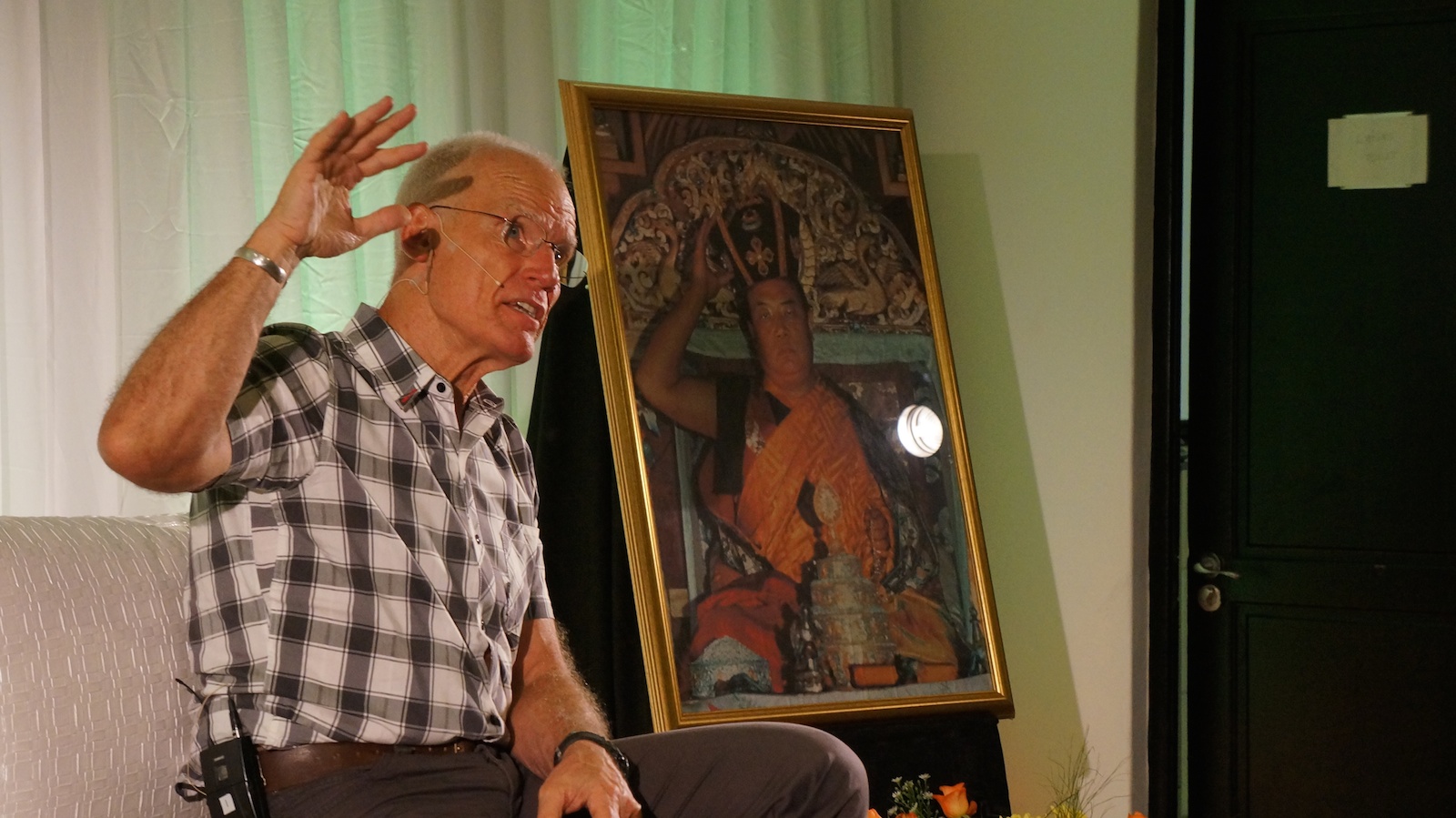 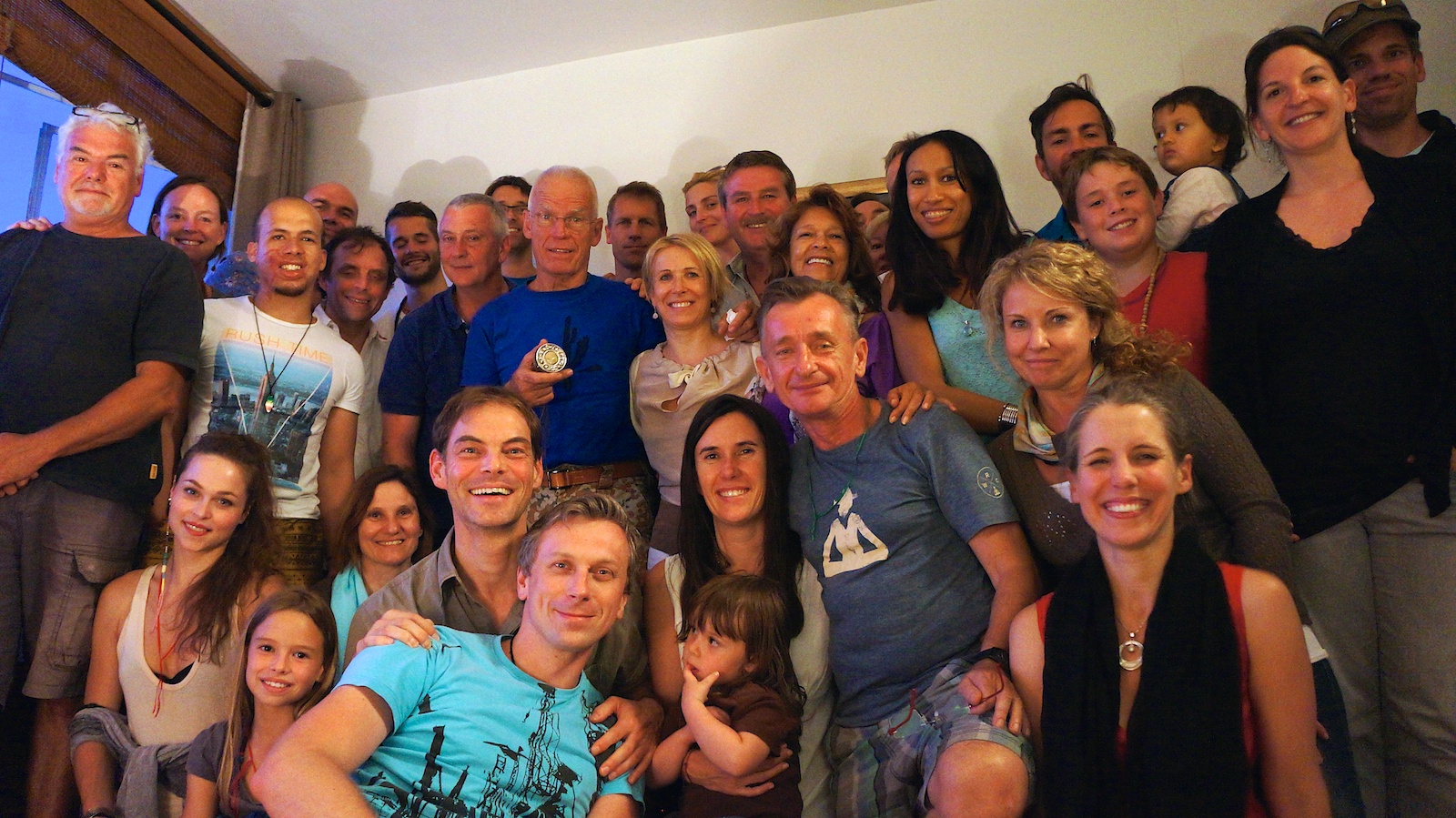 Day 2: Taiwan, November 29th, 2014. In the afternoon, a Mahakala Tsok puja (ceremony) was conducted by His Holiness… more

His Holiness Karmapa Thaye Dorje arrived at Taipei airport today to begin a tour of Taiwan, at the invitation… more

Kagyu Monlam and the swift return of Shamarpa

Thaye Dorje, His Holiness the 17th Gyalwa Karmapa, has been invited to Taiwan by the Hualien government. Karmapa will… more

His Holiness shares a quote about non-material values, an important component of His Holiness' vision of… more