The South Asia Buddhist Association (SABA) is a charitable organisation founded in 2008, under the auspices of Thaye Dorje, His Holiness the 17th Gyalwa Karmapa, who is the patron and guide. SABA is an umbrella body that organises many different charitable projects and activities, focusing on strengthening the monastic sangha, education and empowering young people – all through cultivating non-material values (Inner Wealth).

Thaye Dorje, His Holiness the 17th Gyalwa Karmapa, has spiritual responsibility for a large number of monasteries in India and around the world. When His Holiness the 16th Karmapa spread the Karma Kagyu teachings beyond Tibet, one of his express wishes was that, just as in Tibet and in India before that, monasteries were established to provide a special environment for those who wished to devote their lives to the study, practice, and preservation of the Buddha’s teachings.

Karmapa actively continues the 16th Karmapa’s commitment to supporting and growing the monastic sangha worldwide. SABA is the main vehicle for providing this support in South Asia.

In Kalimpong, West Bengal, SABA is building the Karma Shedrup Ling Monastery, which will provide the possibility for a large number of monks to learn and pass on the traditional Karma Kagyu teachings.

The monastic sangha is crucial to help ensure the Buddha-dharma’s benefit for all sentient beings. Without it, I would say that it would be very, very difficult for the Buddha-dharma to flourish.
Thaye Dorje, His Holiness the 17th Gyalwa Karmapa

Bringing Karmapa’s focus on education and non-material values to life is the Karmapa Center of Education. 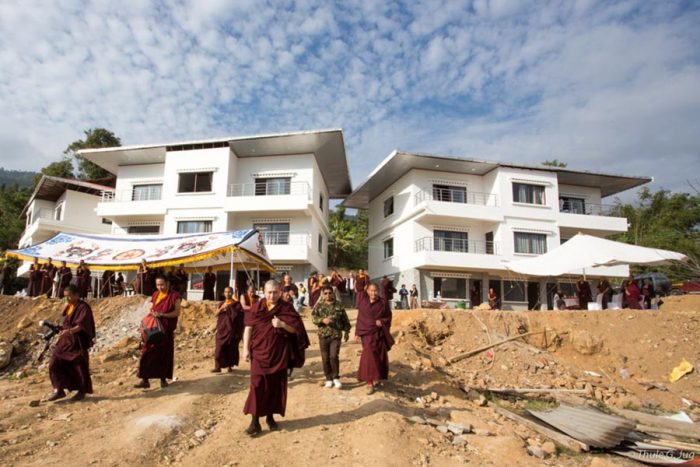 Over the next years, four branches of the Karmapa Center of Education (KCE) will be established in Kalimpong, near to the Diwakar Buddhist Academy, and a new monastery (Karma Shedrup Ling) which is presently also under construction.

The Karmapa Center of Education is led by an international team, and a small monastic community living at the school. Also, we have Tibetan housemothers responsible for the daily care and nurture of the children, Indian school teachers and international guests – they all contribute to the running of the center.

The four branches of KCE: 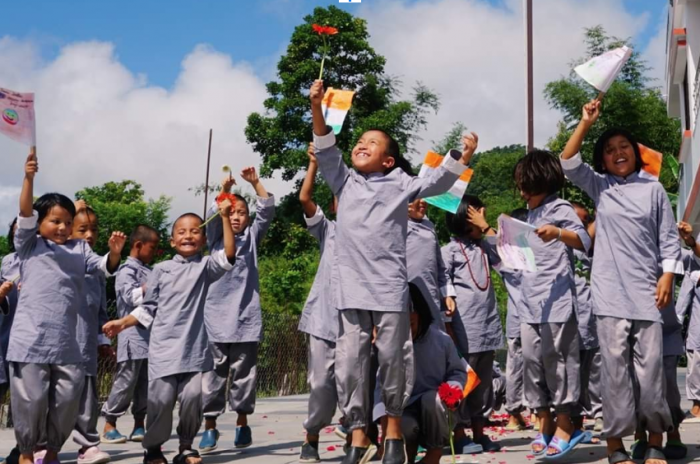 The areas of education that are covered include:

The biggest event in the Karma Kagyu Buddhist calendar is the annual Kagyu Monlam, a great gathering of teachers and students from all around the world at the most auspicious place of Bodh Gaya in India, where the historical Buddha reached enlightenment more than 2,500 years ago. Led by Karmapa, the participants perform traditional spiritual practices such as aspiration prayers for the benefit of all. The Kagyu Monlam Committee has organised this event since 1996, and since 2016 the Committee has been part of the SABA trust. 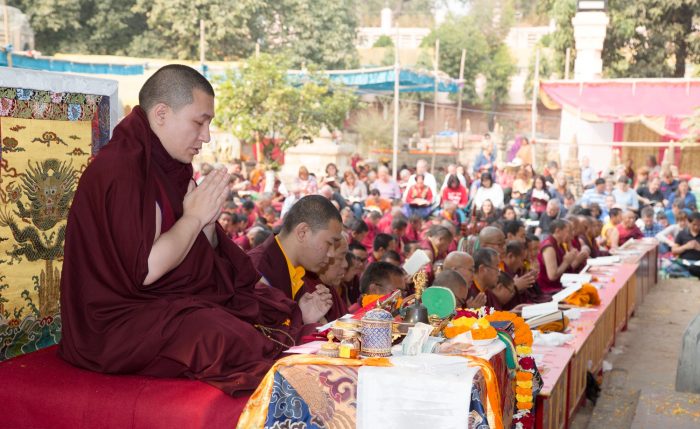 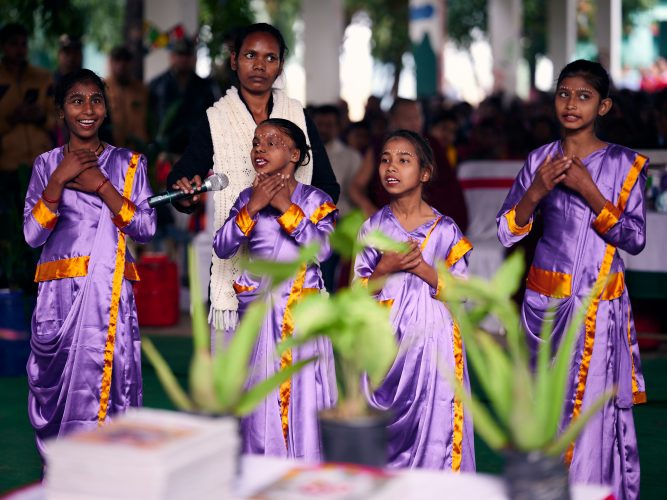 SABA also coordinates the annual visit of Karmapa to The Bodhi Tree School in Bodh Gaya. During these trips, Karmapa meets and blesses all of the children. Other dignitaries from the region are invited to attend the auspicious occasion. The children share cultural performances that they prepare especially for Karmapa’s visit. SABA donates shoes and other essential resources to the school as part of its charitable activities.

Another aspect of SABA’s annual charitable activities in Bodh Gaya is to distribute food and blankets to poor, underprivileged and homeless people, during the annual Kagyu Monlam. SABA directly benefits more than 1500 people with the food and blanket distribution every year. 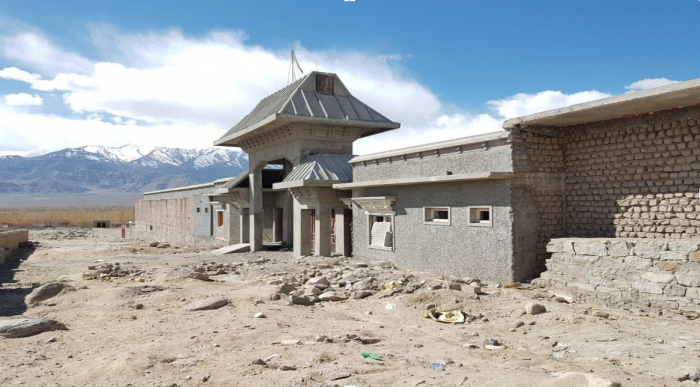 The main entrance gates to Pomra Palace, which is under construction

The initial land for this project was offered by Choeje Lama Ani Pema Zangmo to Karmapa.  A Pomra Cultural and Welfare Society was then formed to register the property. The main purpose of establishing Pomra Palace is to share the Buddha dharma.