Thaye Dorje, His Holiness the 17th Gyalwa Karmapa, has spiritual responsibility for more than 900 Buddhist centers, monasteries, nunneries, and institutions around the world. The centers listed here maintain an active profile on karmapa.org. You can search for a center near you by country, city, or center name.

If you are a center administrator, you can create or update your center profile here. 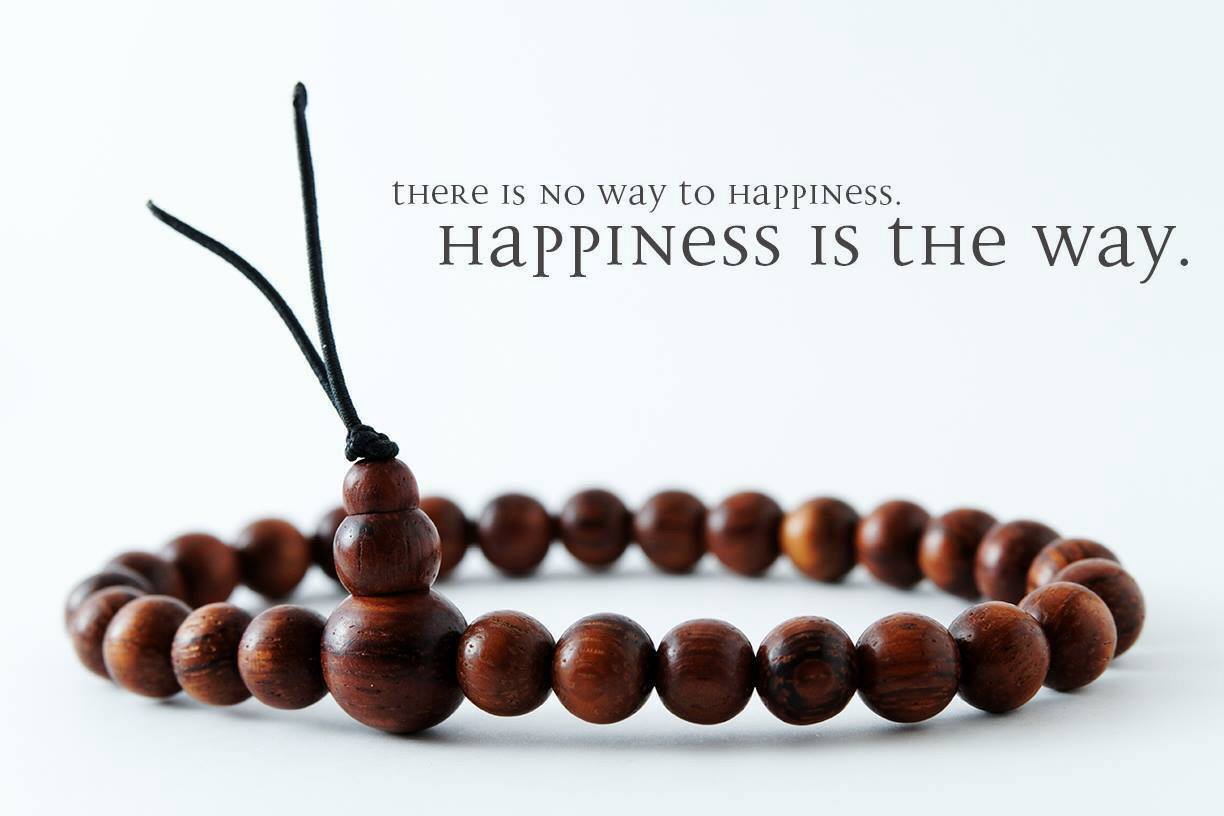 The Emporda Buddhist Center was founded in 2012. We have had many Travel Teachers visiting us. more

The center was founded in 2007 on behalf of Lama Ole Nydahl. Since then it holds weekly meditations and regular courses with Diamond Way teachers. The major highlight was Lama Ole´s visit in October 2012 as part of a… more

The Aachen Diamond Way Buddhist Center was founded in autumn 1996 as a group of practitioners meeting in a private room. Since August 2004 we have our own dedicated meditation room. Right now we offer public meditations 5 days… more

The group was founded back in 1989 on the behalf of Lama Ole Nydahl, and has since 2004 been located at the current address. It is a key center, which means that no one lives there, but lay Buddhists… more

Our center was in founded 2008. Lama Ole Nydahl inaugurated our Gompa in 2009. The center is visited by Lama Ole's Diamond Way teachers on a regular basis. We meet twice every week to practice the Dharma and to… more

The Aarhus Diamond Way Buddhist Centre was founded in 1984 on behalf of Lama Ole Nydahl. High teachers like Tenga Rinpoche, Kalu Rinpoche, Lopon Tsechu and Lama Ole gave teachings at different locations in the city. Back in 1977… more

Dhagpo Agen was founded in 1985. Members meet once a week to meditate together, either shiné or meditation in the context of Tibetan Buddhist rituals. Twice a month the members get together in smaller groups to study transcripts of… more

In 2004 a group of Buddhists appeared. In 2009 a center was established, and in 2012 our center was visited by Lama Ole Nydahl. more

The Northern Rivers Diamond Way Buddhist Centre was formed after a Phowa course with Lama Ole Nydahl was held in the region in 1997. Following this, a group of friends were meeting in various locations around Byron Bay to… more

The Amden Diamond Way Buddhist Retreat Centre was bought and started in 2003 by the Swiss Karma Kagyu Foundation as a project of the whole Swiss Sangha and under the guidance of Lama Ole Nydahl. It has been visited… more

Find Center Near You