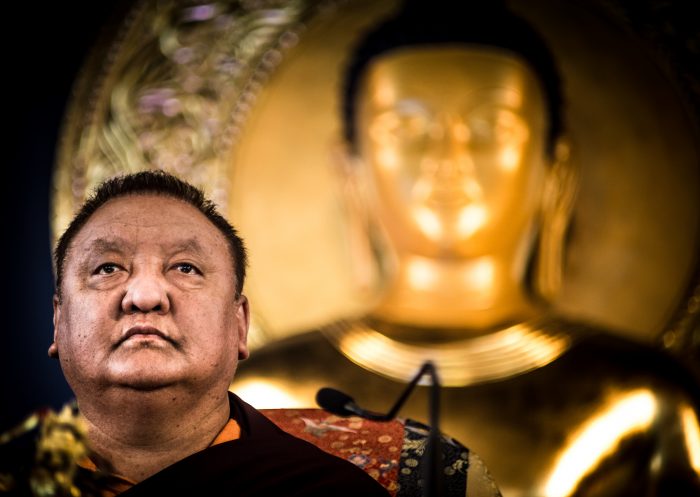 In harmony with Karmapa’s focus on education and literacy, KIBI runs academic courses in Buddhist philosophy and history, Tibetan and Sanskrit languages; a Diploma in Buddhist Studies; the annual Karmapa Public Meditation Course and Karmapa Public Course; and a social outreach programme.

KIBI is one of more than 900 centres around the world under the guidance of the 17th Karmapa. KIBI operates as the education and cultural arm of the Karmapa International Buddhist Society (KIBS). KIBI is jointly managed by the academic and administrative offices. Professor Sempa Dorje is the director of the academic office. Administration is led by Lama Thabkhas.

KIBI has run an annual week-long Public Meditation Course every year since 2011.

The course is designed to introduce practitioners to meditations of the Mahayana Buddhist tradition and help them gain some further experience. 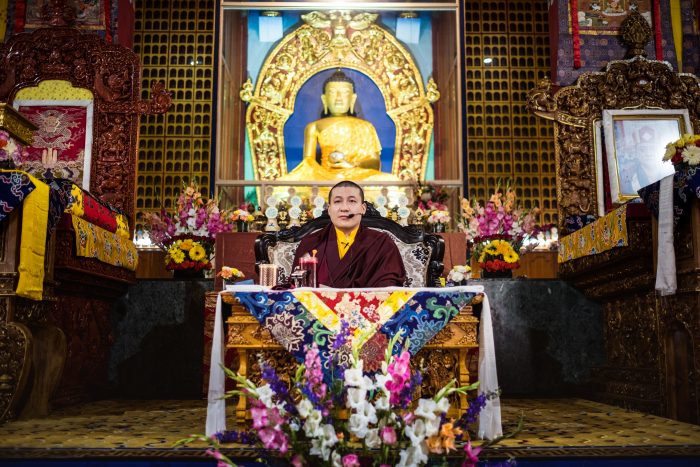 The next course is:

For further details on this and previous courses, please see: http://www.kibi-edu.org/public-courses/public-meditation-course/

The Karmapa Public Course is an annual programme at KIBI that gives students an opportunity to directly interact with Karmapa and other eminent Kagyu Scholars. 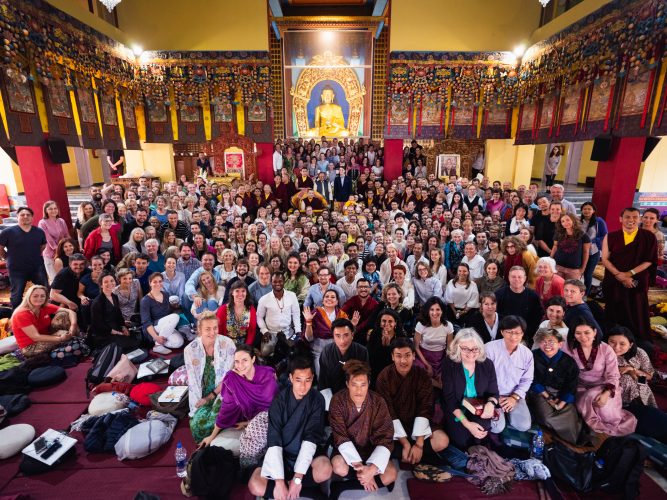 The next course is:

For further details on this and previous public courses, please see:

Over the last 30 years, The Karmapa International Buddhist Institute (KIBI) has offered an intensive study programme in Buddhist studies.

The Diploma in Buddhist Studies is set over three academic years and covers the key areas of language, religion and philosophy. 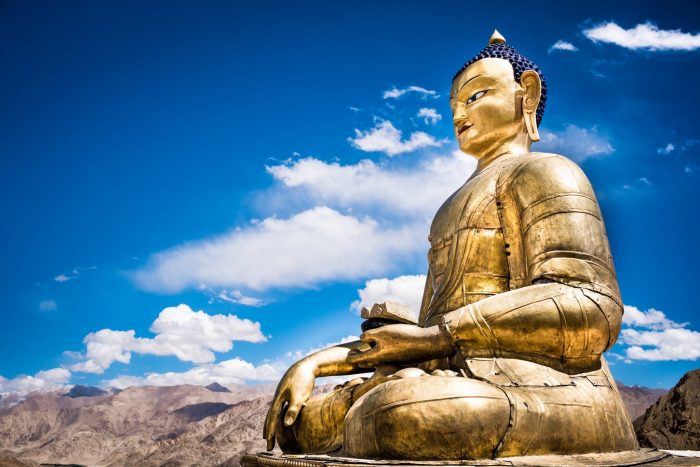 The next Diploma in Buddhist Studies:

For further information about the Diploma, the faculty, and how to register, please see: http://www.kibi-edu.org/news/registration-for-diploma-in-buddhist-studies-at-kibi-is-now-open/ 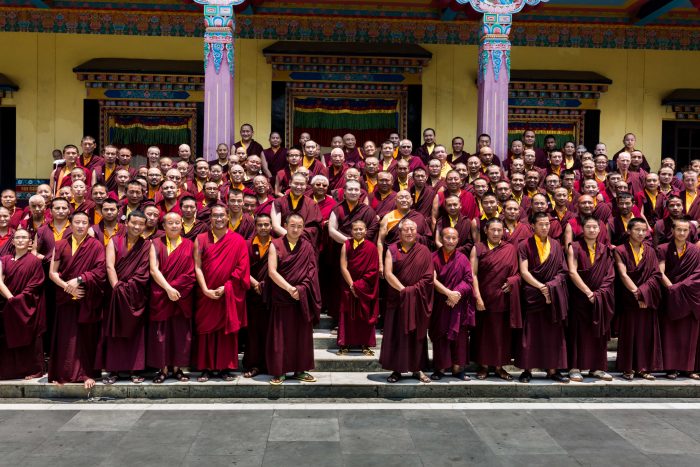 Here are two of many examples of social outreach work the charity is engaged with:

KIBS volunteers visit areas of New Delhi to distribute blankets and other essentials to homeless people.  This initiative takes place every year, timed before the onset of the bitterly cold winter conditions.

The volunteers distribute the blankets and other essentials with the motivation to be of benefit as much as possible – especially for the most vulnerable people in our society. During this outreach, the team make aspirations that their actions inspire others to be conscious of the suffering in their own local area, and that they offer as much relief and help as possible.

For Karmapa, for KIBI and KIBS, it is very important that they have a direct social benefit for the local community.

A delegation from KIBI participated in the conference ‘Interfaith Alliance for Safer Communities: Child Dignity Online’, under the patronage of His Highness Sheikh Mohammed Bin Zayed Al Nahyan, Crown Prince of Abu Dhabi, Deputy Supreme Commander of the UAE Armed Forces, and the UAE Ministry of Interior, in the beautiful city of Abu Dhabi, in 2018. 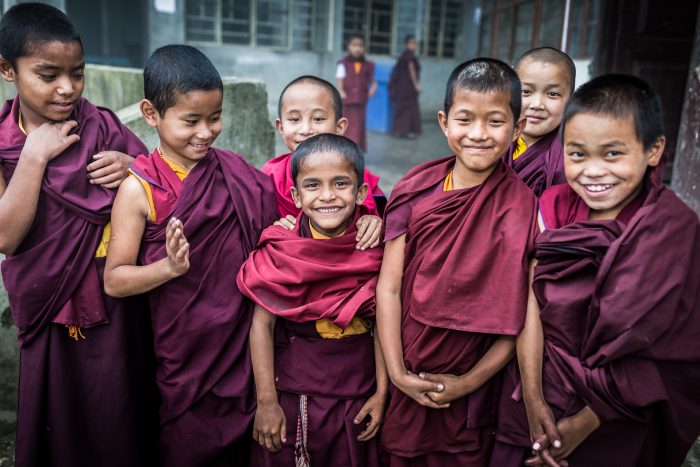 The objective of the conference was the protection of children’s rights regardless of their gender, religion, race, or skin colour. The conference brought together people from spiritual and scientific communities around the world. Participants emphasised the importance of children as the torchbearers for our world, on whom the fate of our future and the history of humanity rests.

The conference highlighted the need to ensure the protection of children from all forms of harm. In our modern world, millions of children are vulnerable and experiencing various violations, including violence, sexual exploitation, child labour, malnutrition, as well as many other critical issues. The delegation from KIBI participated vigorously in the conference, in its collective bid to protect innocent children who are at risk of being subjected to abuse and violations at the hands of unscrupulous people.

A thousand years of history

His Holiness the 16th Karmapa was one of the greatest meditation masters of the 20th century. Find out why he was the inspiration and guide for so many people in the life of the 16th Karmapa.

One of the most famous of the Indian masters of the Kagyu lineage, Naropa gave his name to the Six Yogas of Naropa, advanced meditations that are still practiced today.  > Life story of Naropa.