The 3rd Public Meditation Course at the Karmapa International Buddhist Institute began on 25 December 2014. It will run until 2 January 2015. The course is led by Thaye Dorje, His Holiness the 17th Gyalwa Karmapa, himself, assisted by Dupsing Rinpoche and Khenpo Ngedon. Many students and members of the public are in attendance, some having flown from other countries to attend.

If you would like to meditate with Karmapa where you are, please see this video containing a simple guided meditation with Karmapa. 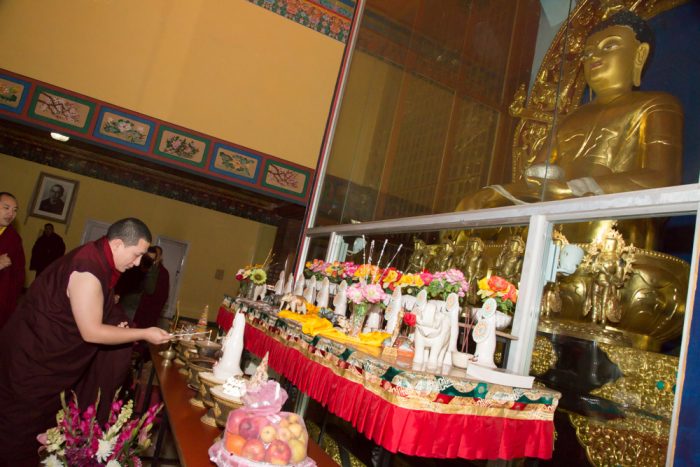 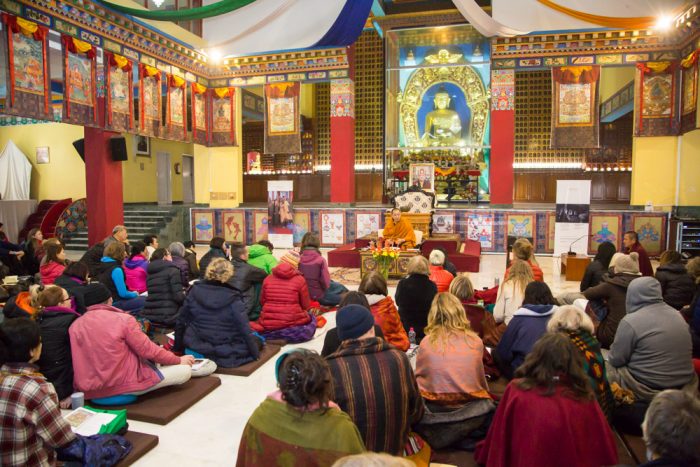