Buddhist ceremonies will be performed for favourable conditions for the New Year. In the afternoon, visitors to KIBI will offer the traditional white scarves to Karmapa and request blessings for the New Year. Karmapa will also guide a Chenresig meditation.

During the coming Female Wood Sheep Year I would like to ask all of my students to join me in the recitation of the prayer for His Holiness Shamar Rinpoche’s swift return. 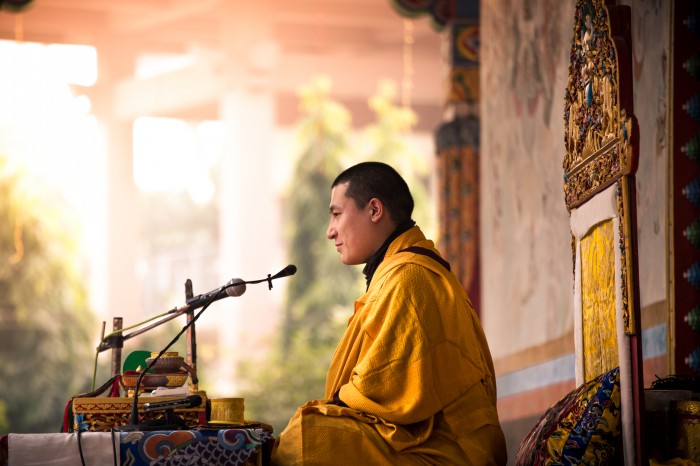