The original Yangpachen Monastery was founded by the 4th Shamarpa in Tibet in 1503 and is currently being renovated. Shamar Rinpoche founded East Yangpachen Monastery in Taiwan to provide access to Buddhist teachings to those who could not easily visit Tibet or India. He named it after his famous seat in Tibet, and expressed the wish that it would become just as successful.

During the visit, Karmapa met with students, and gave a press conference. 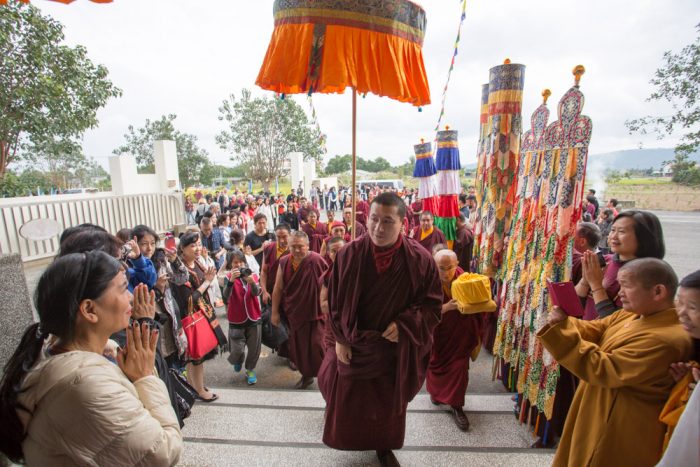 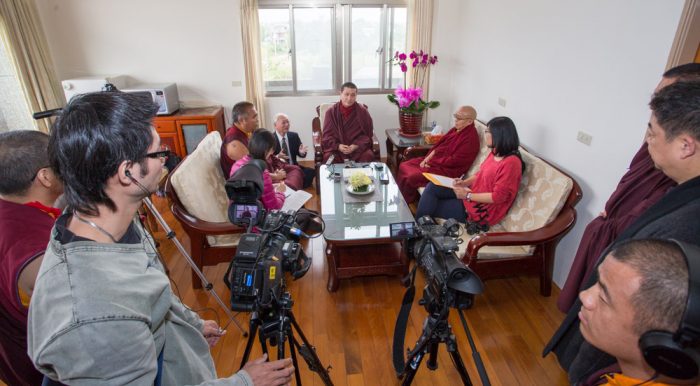