Thaye Dorje, His Holiness the 17th Gyalwa Karmapa, led several days of Buddhist ceremonies to mark the 3rd anniversary of the parinirvana of his teacher, His Holiness Kunzig Shamar Rinpoche. The ceremonies took place in Kalimpong in north India and were attended by local people and devotees from India and around the world. 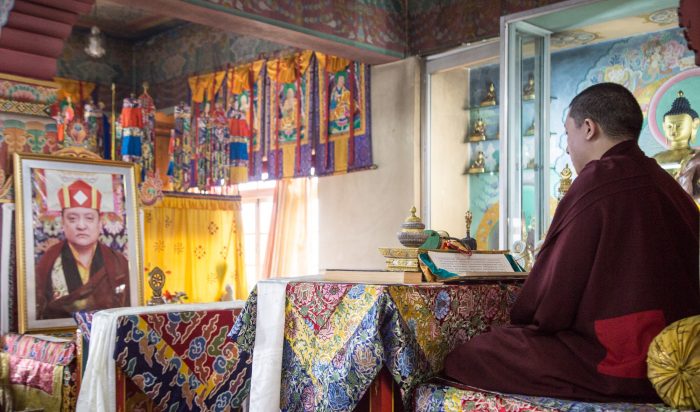 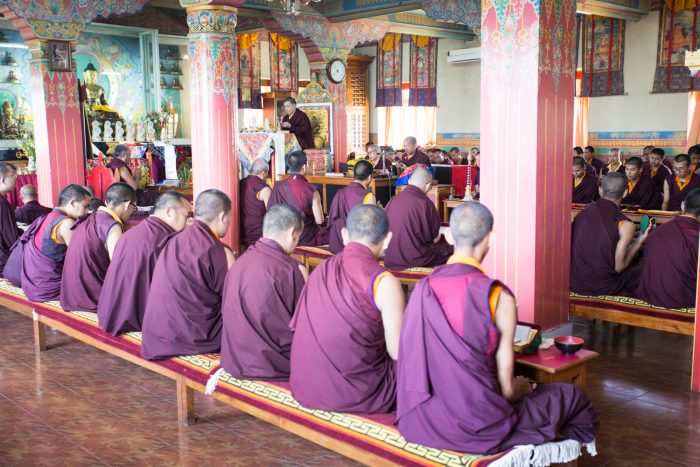 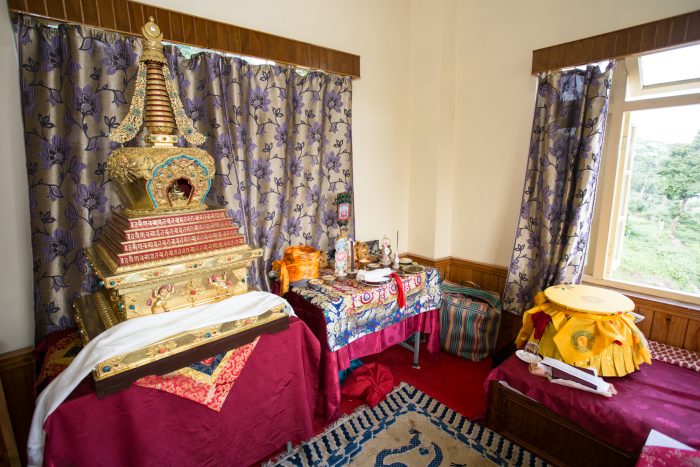 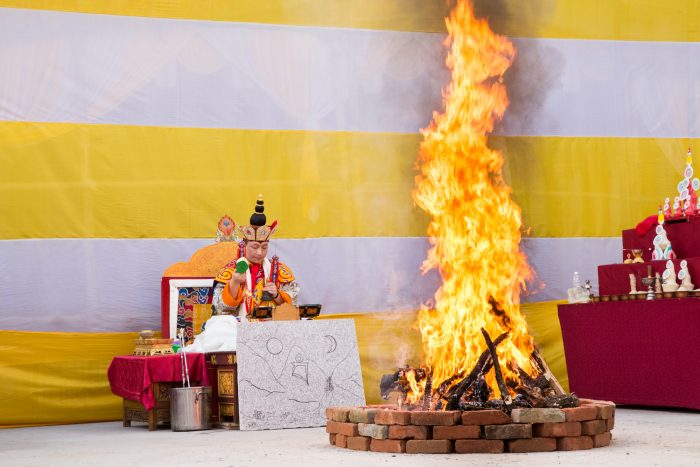 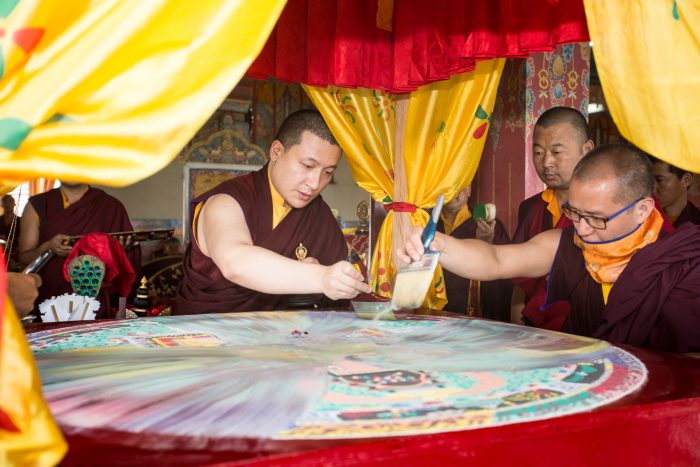 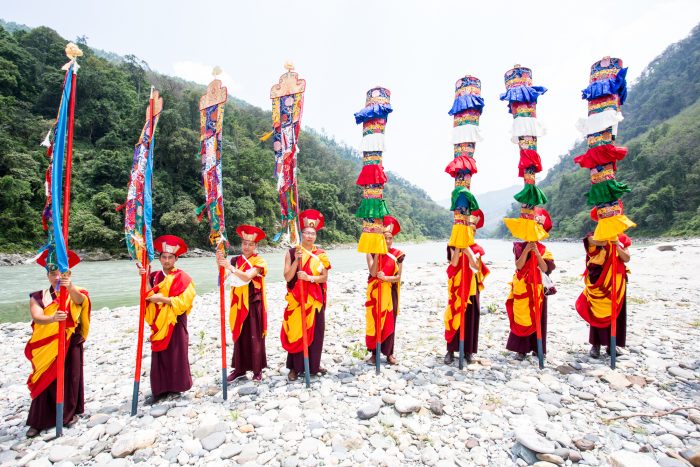 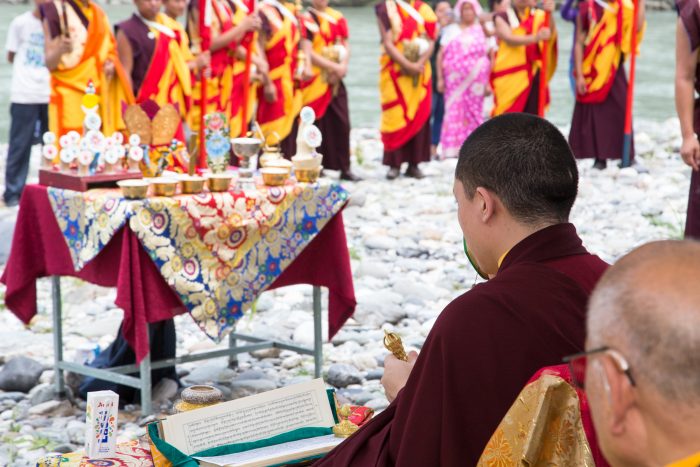 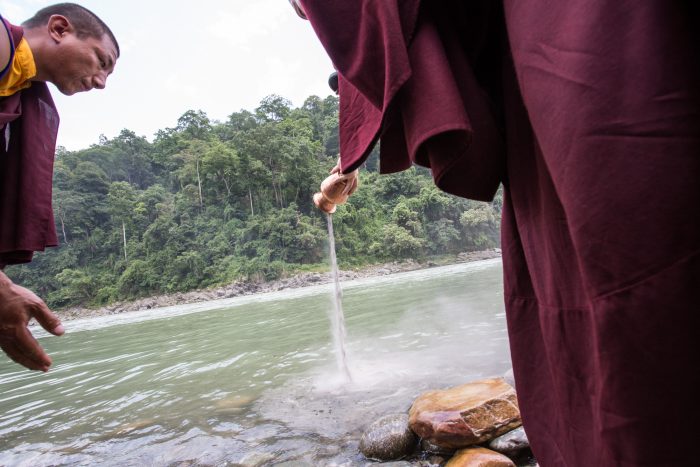 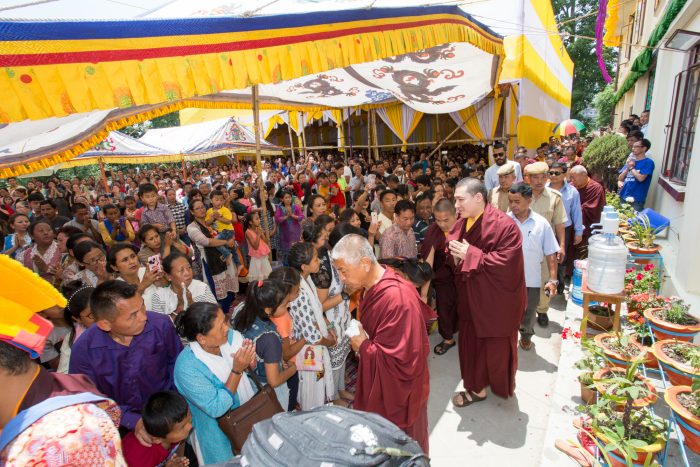 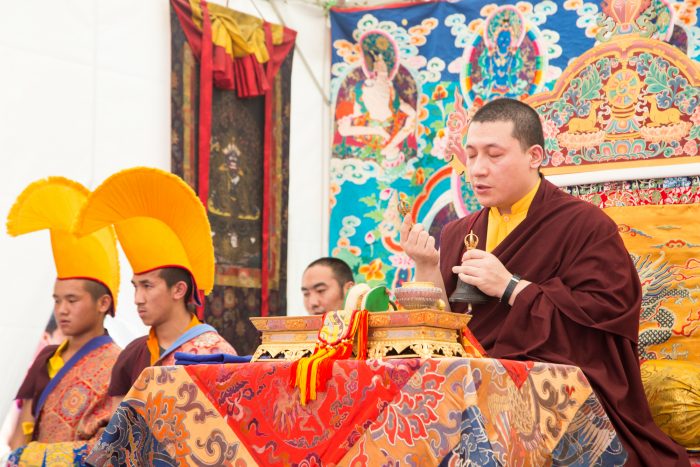 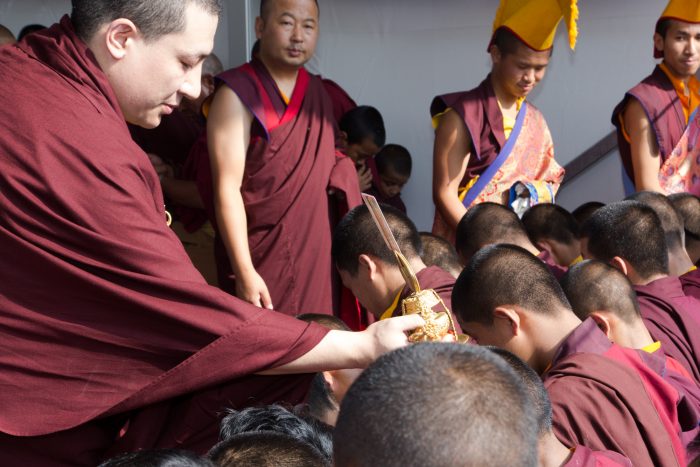 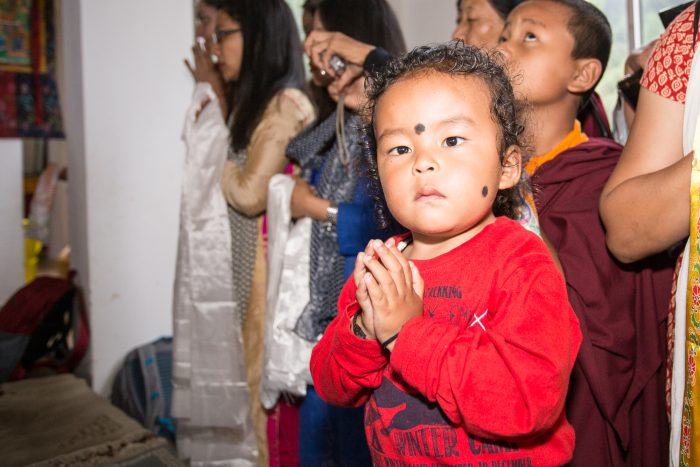 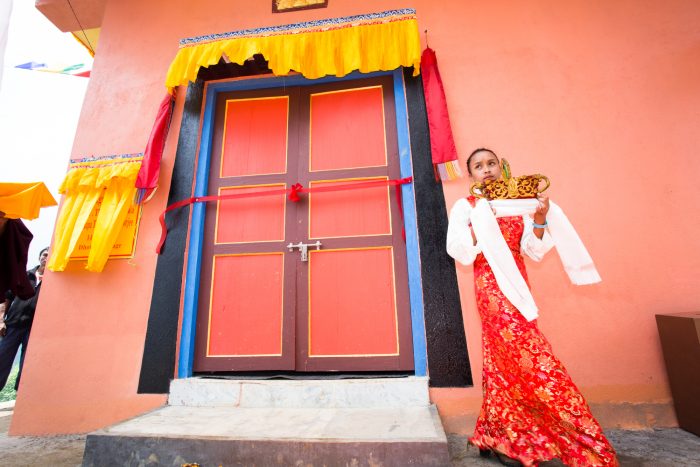 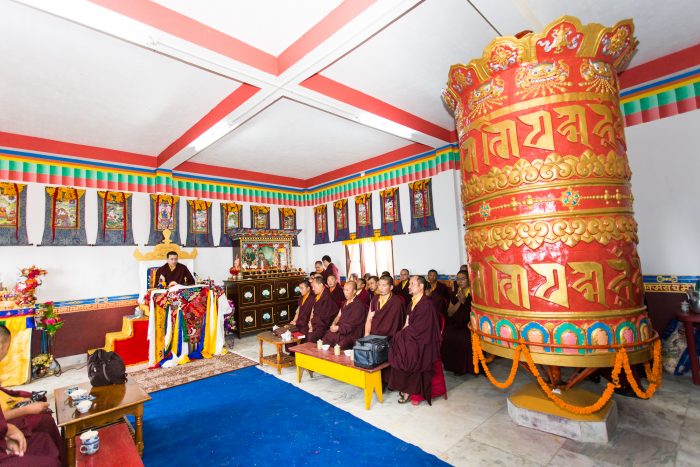 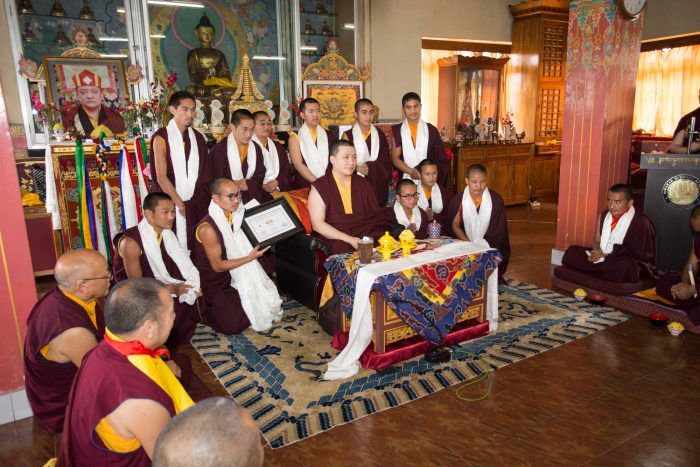