Thaye Dorje, His Holiness the 17th Gyalwa Karmapa, visits Sarawak, a Malaysian state on the island of Borneo, from 26 September – 2 October, as part of his teaching tour on the theme of ‘Timeless Happiness.’ Karmapa opened the new Dharma Centre in Kuching and gave an empowerment. He also led pujas and a Kagyu Monlam, and performed a traditional fish-release ceremony.

Some photos are presented below. 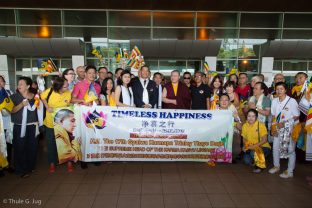 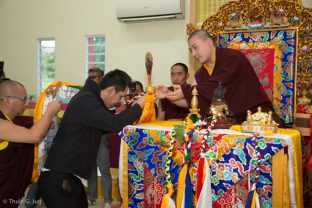 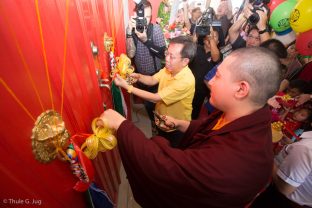 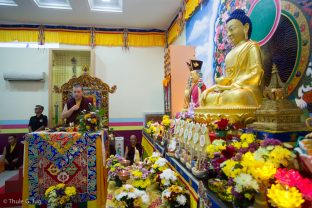 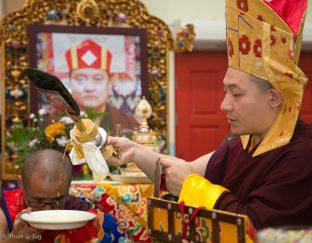 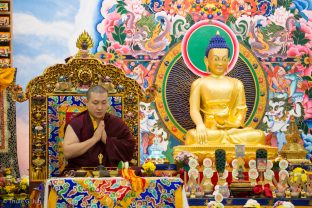 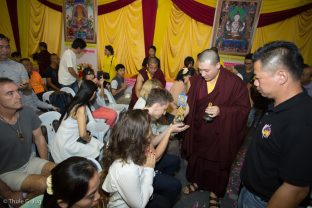 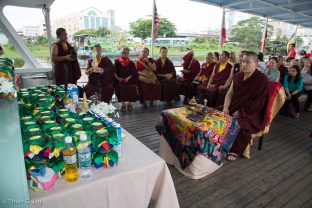 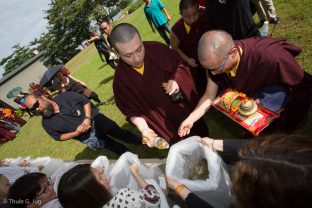 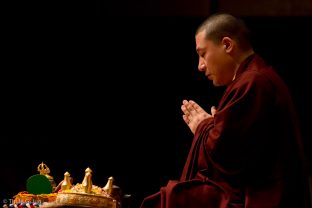 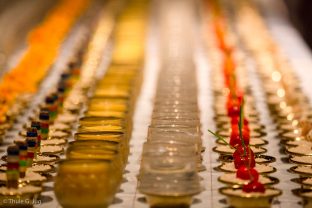 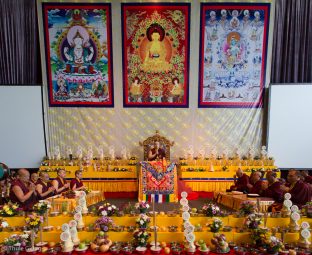