Thaye Dorje, His Holiness the 17th Gyalwa Karmapa, shares a message regarding the passing of His Eminence Tsikey Chokling Rinpoche on 18 December 2020 in Singapore. 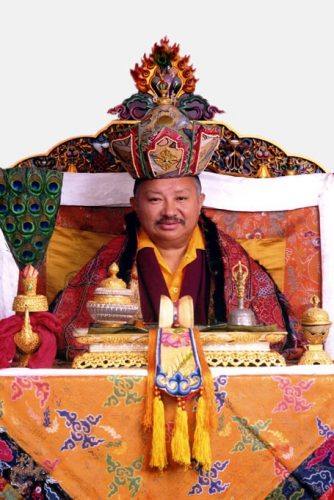 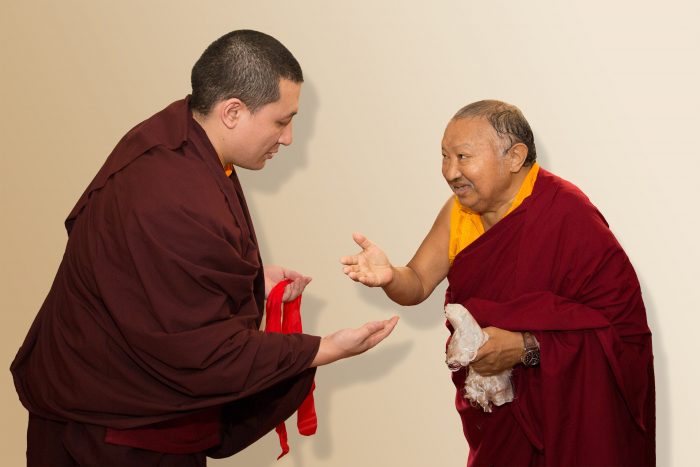 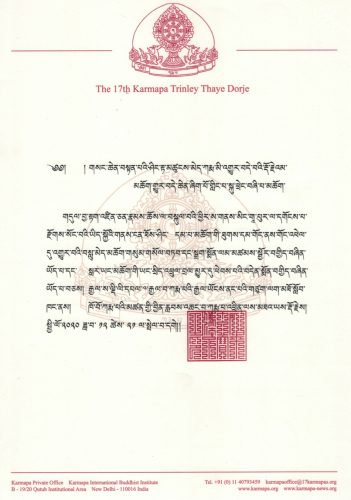 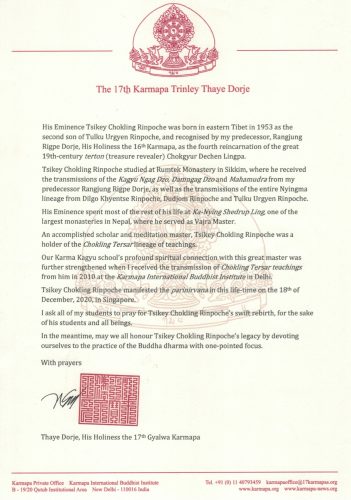 His Eminence Tsikey Chokling Rinpoche was born in eastern Tibet in 1953 as the second son of Tulku Urgyen Rinpoche, and recognised by my predecessor, Rangjung Rigpe Dorje, His Holiness the 16th Karmapa, as the fourth reincarnation of the great 19th-century terton (treasure revealer) Chokgyur Dechen Lingpa.

His Eminence spent most of the rest of his life at Ka-Nying Shedrup Ling, one of the largest monasteries in Nepal, where he served as Vajra Master.

An accomplished scholar and meditation master, Tsikey Chokling Rinpoche was a holder of the Chokling Tersar  lineage of teachings.

Our Karma Kagyu school’s profound spiritual connection with this great master was further strengthened when I received the transmission of Chokling Tersar  teachings from him in 2010 at the Karmapa International Buddhist Institute in Delhi.

Tsikey Chokling Rinpoche manifested the parinirvana in this life-time on the 18th of December, 2020, in Singapore.

I ask all of my students to pray for Tsikey Chokling Rinpoche’s swift rebirth, for the sake of his students and all beings.

In the meantime, may we all honour Tsikey Chokling Rinpoche’s legacy by devoting ourselves to the practice of the Buddha dharma with one-pointed focus.