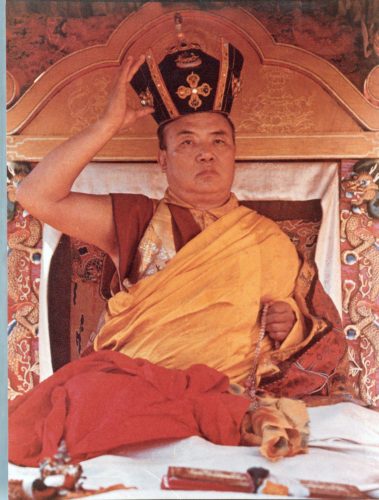 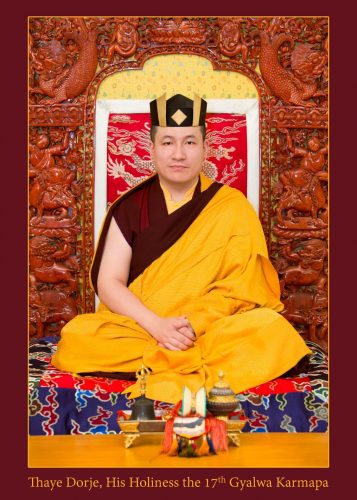 Karmapa will be the chief guest at the Grand Opening of the newly reconstructed monastery, which is situated 9km from the city of Leh, in the far north of India. Karmapa will also be giving an initiation and leading a puja at the invitation of the Karma Dupgyud Choeling Monastery.

The visit will take place from 26 August – 1 September. This will be Karmapa’s first visit to Ladakh, a high, mountainous region of India where Tibetan Buddhism continues to flourish.

The themes of Karmapa’s visit will be Peace, Compassion and Inner Wealth. Karmapa’s visit will start with a Grand Welcome ceremony by rinpoches, sanghas and local devotees, followed by a mandala offering by the 2nd Venerable Lama Chime Rinpoche, and an auspicious Tea and Rice Ceremony. The grand opening will include the Mask Dance, local Ladakhi dances and a Lion Dance. Karmapa will bestow his blessings on the shrines and consecrate the statues of the Karma Dupgyud Choeling Monastery.

Rinpoches, tulkus and sanghas will hold the Amitayus long life puja for Karmapa’s long life, and bless Karmapa’s compassionate vision for the world. This will be followed by a 1000-lamp offering and hanging of the Lung-ta (prayer flags). Karmapa will bestow the Amitayus Empowerment to sanghas, local and international students. 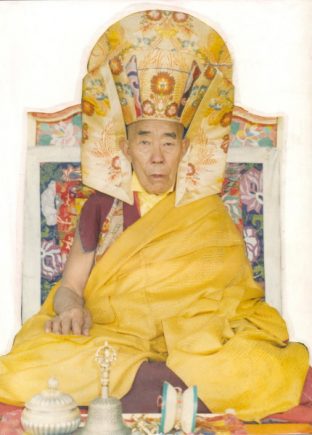 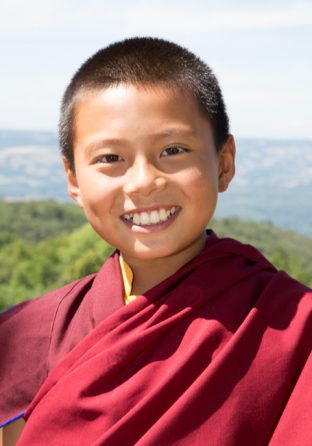 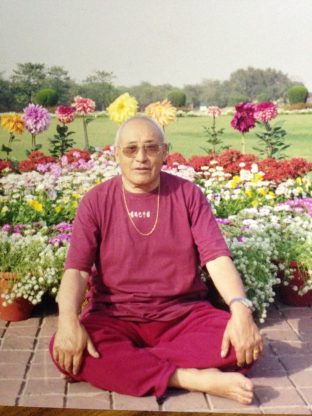 Karmapa’s stay in Ladakh will also include a visit to Hemis Jangchup Ling Gompa, the seat of the Drukpa Kagyupa, visiting various monasteries, a programme with students at the Ladakh Rigjung Public School, and meetings with charity volunteers, as well as prayers and offerings for the victims of the recent earthquakes in Nepal.

Following constant rainfall in the region, the old monastery, which was built of wood and mud, collapsed in August 2006. Under the instruction of Karmapa, a new monastery was to be built. On 12th September 2008, the young 2nd Venerable Chime Rinpoche laid the foundation stone, and construction began.

The monastery currently has a total of around 70 monks, including the 2nd Venerable Chime Rinpoche and various monks who are pursuing higher studies in shedras (academic institutes) outside of Ladakh.

Construction of the new Karma Dupgyud Choeling Monastery was completed in 2015.