Thaye Dorje, His Holiness the 17th Gyalwa Karmapa, will visit Sweden, Spain and France in July and August this year.

Karmapa will lead a public programme at Karma Dechen Ösel Ling (KDÖL) in Fellingsbro, approximately two hours from Stockholm, in Sweden from 26-29 July.

He will then lead a public programme at the Mikyo Dorje Center in Gulina Navarra, in the north of Spain, from 7-8 August.

Karmapa will then lead a public programme in Grenoble, in South East France, from 10-16 August.

The final public programme of this European visit will take place at Karma Guen, Malaga, in Spain from 18-21 August.

Further details will be published in the coming weeks. In the meantime, Karmapa wishes to thank his hosts for the kind invitations, and looks forward to connecting with his students. 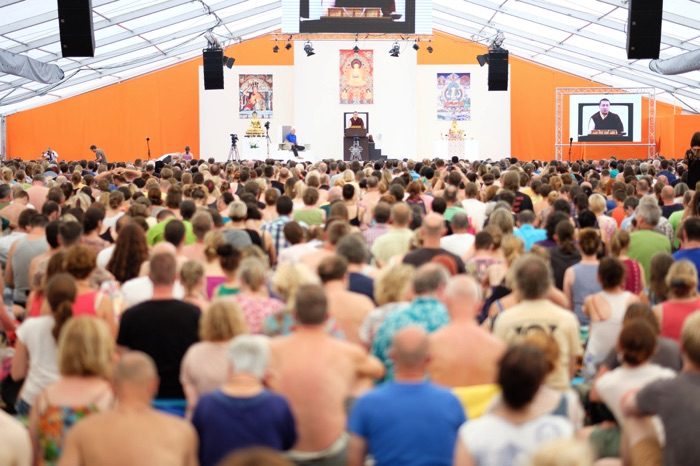 Karmapa on practice in the face of natural disasters