The Karmapa International Buddhist Institute has started its very first academic year of students who will graduate with a University qualification – a Bachelor of Arts (BA) in Buddhist studies. Thus, the high quality of Buddhist education imparted by the Institute has received a formal academic status. This is the fruition of a close cooperation with Mewar University, the academic partner of KIBI. 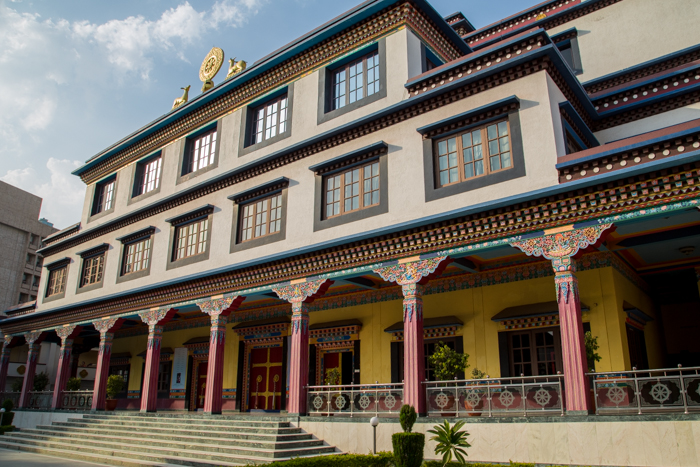 The building of the Karmapa International Buddhist Institute is designed in traditional Tibetan style. Photo/Magda Jungowska

Last month, Thaye Dorje, His Holiness the 17th Gyalwa Karmapa, presided over the opening ceremony of the academic course. After a minute’s silence to honour the passing of Shamar Rinpoche, Karmapa, together with Mr Ashok Kumar Gadia, the Chairman of Mewar University, performed the unveiling and lamp-lighting ceremony.

Karmapa addressed the distinguished guests with an opening speech, mentioning the importance of Buddhist studies and of applying them in one’s life so as to develop one’s Inner Wealth. Khenpo Mriti, the Administrator of the Institute, introduced the staff and described the course itself. Finally, the chief guest, Mr. Ashok Kumar Gadia, addressed the audience, emphasizing the uniqueness of the KIBI academic Buddhist Studies course and describing the plans of Mewar University and KIBI to provide postgraduate and PhD courses in Buddhist studies to students from India and around the world. 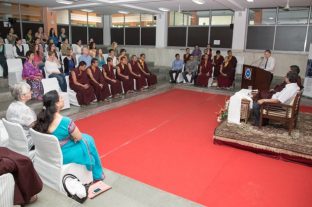 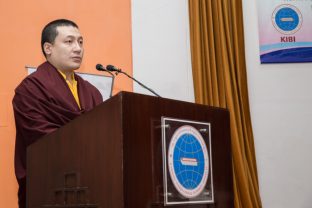 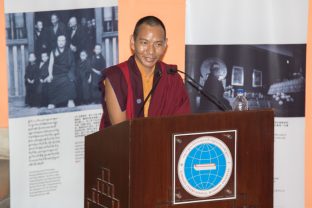 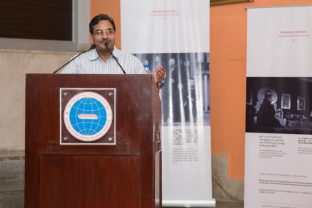 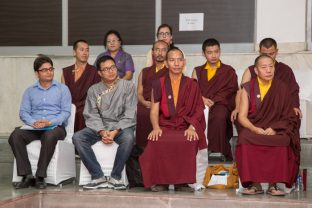 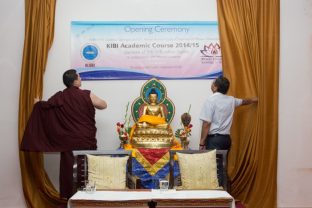