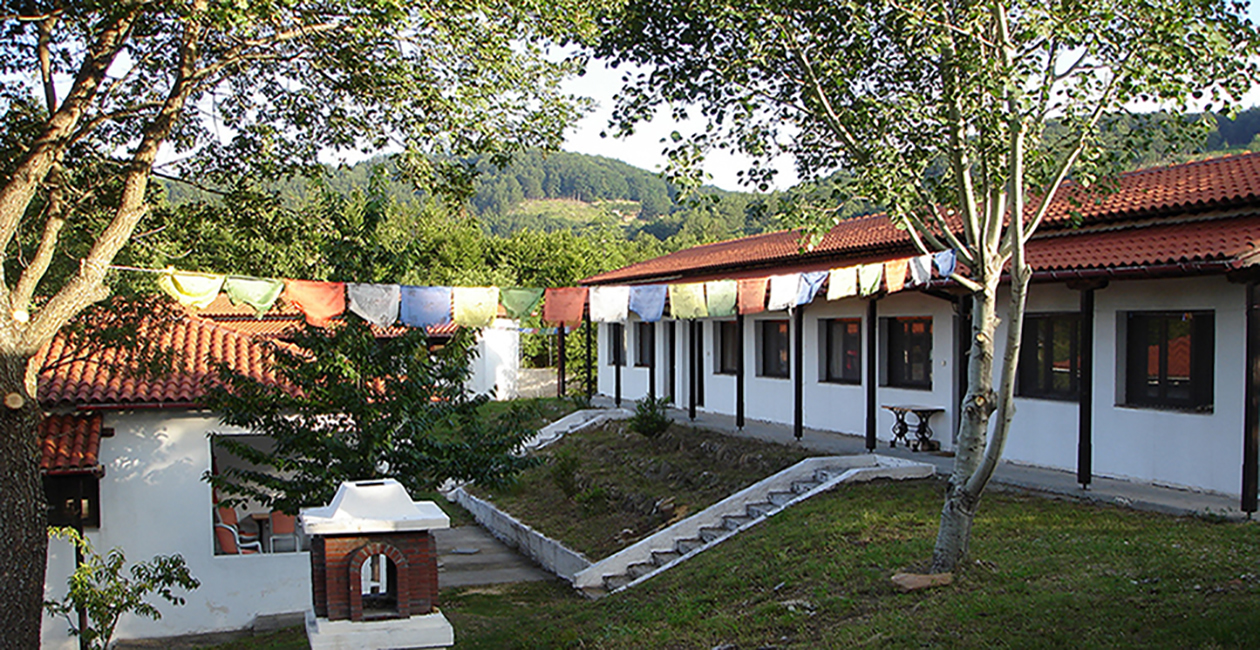 Dhagpo Rigdrol Ling retreat center is a Buddhist Congregation officially recognized by the Hellenic State. It is situated on its own land in the heart of the peninsula of Halkidiki in Northern Greece at a height of 1,000 meters. It was built in the years 1990-1995 under the direction of the late Lama Gendun Rinpoche, who gave its full name "Karma Rigdrol Puntsok Tashi Ling" – The Excellent and Auspicious Place where Awareness is Liberation.
Following Gendun Rinpoche's intentions, from 1995 to 1998, it served as an intensive retreat for several Greek men and women, who practiced deep transmissions of the Karma Kagyu Lineage.

It has been blessed by the presence of several of the highest Kagyu Masters, among them H.E Beru Khyentse Rinpoche, Ven. Jigme Rinpoche and in 2005 H.H The 17th Gyalwa Karmapa Trinley Thaye Dorje.

Currently it is used as an open retreat center, for groups or individuals, for seminars, drubchos and nyungne practice. It is held under Karmapa's guidance and in the care of elder disciples of Lama Gendun Rinpoche. 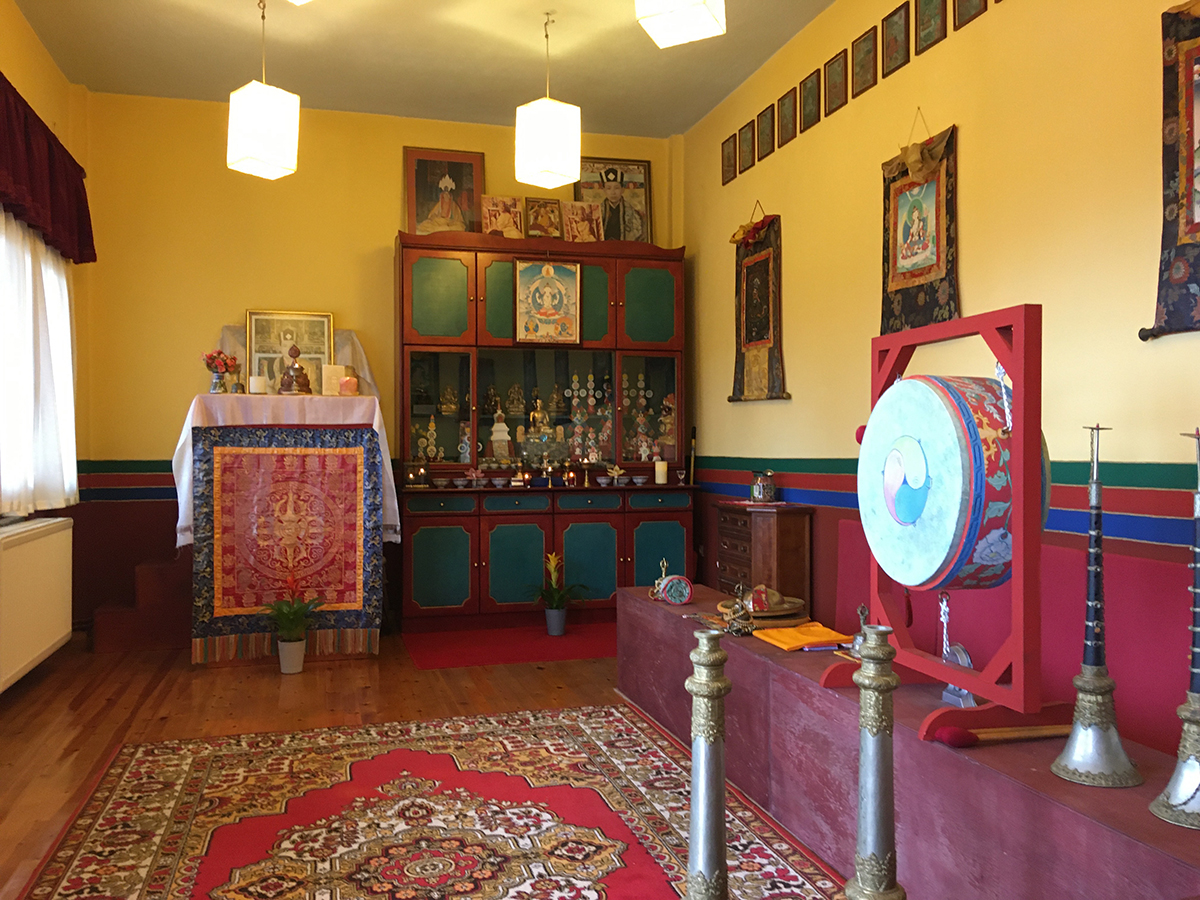 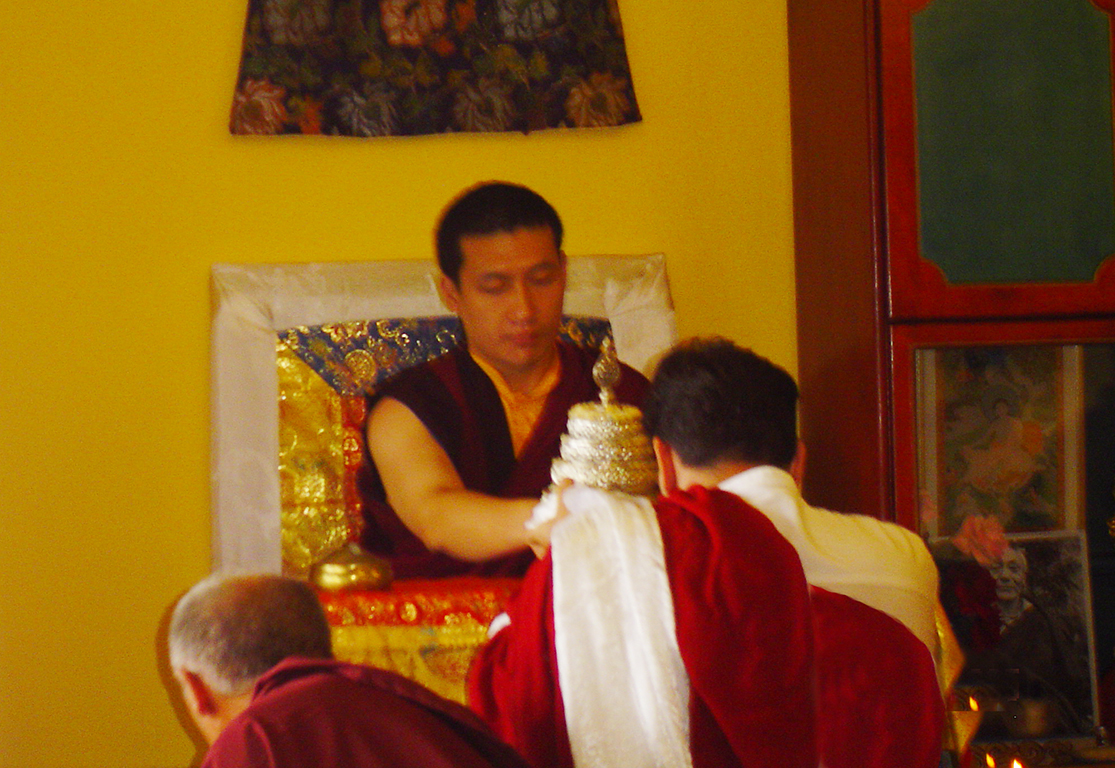 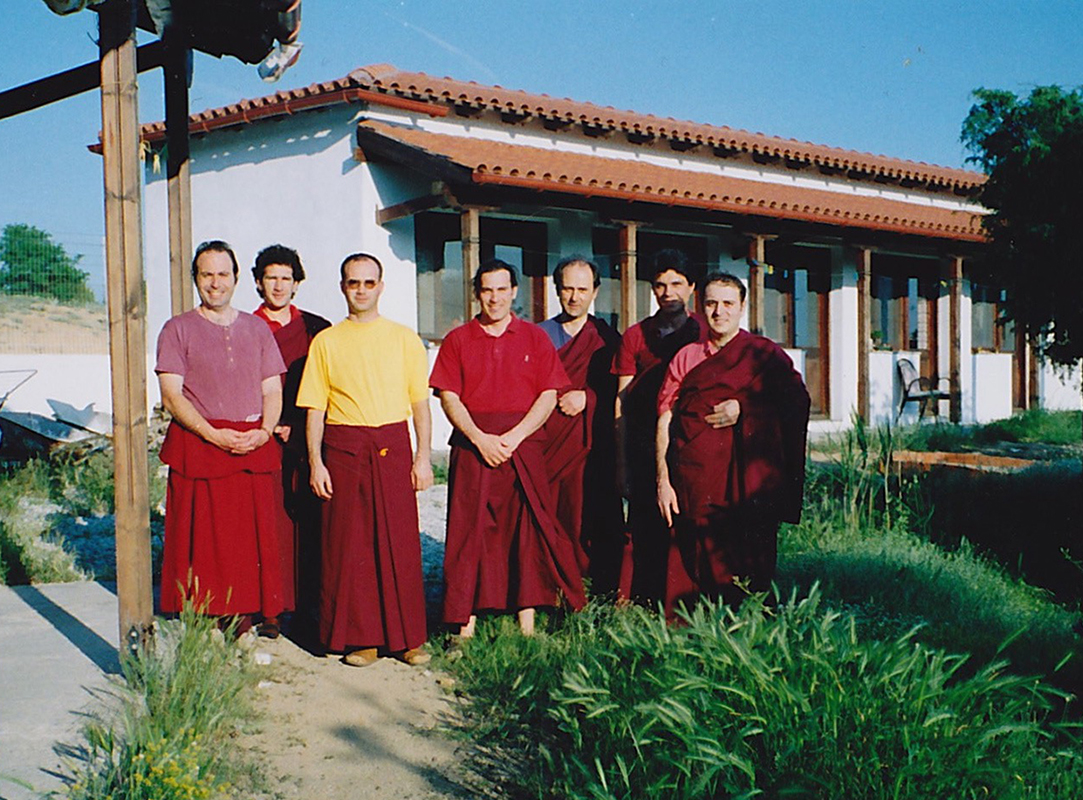 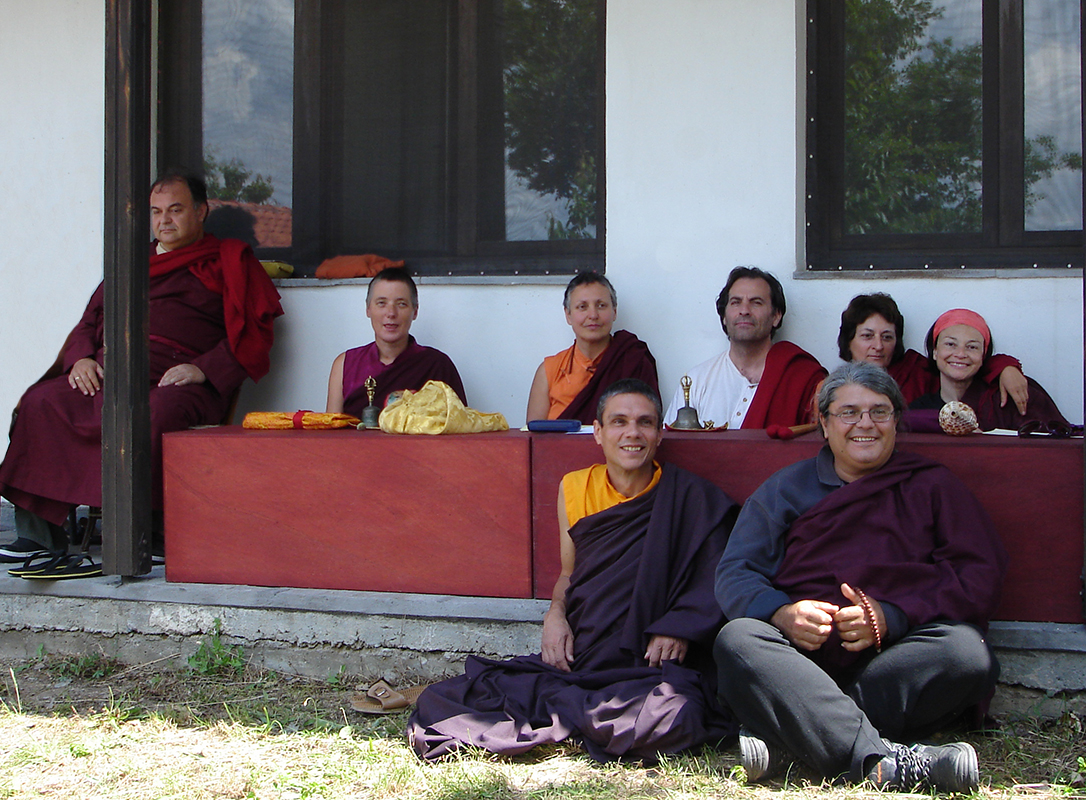 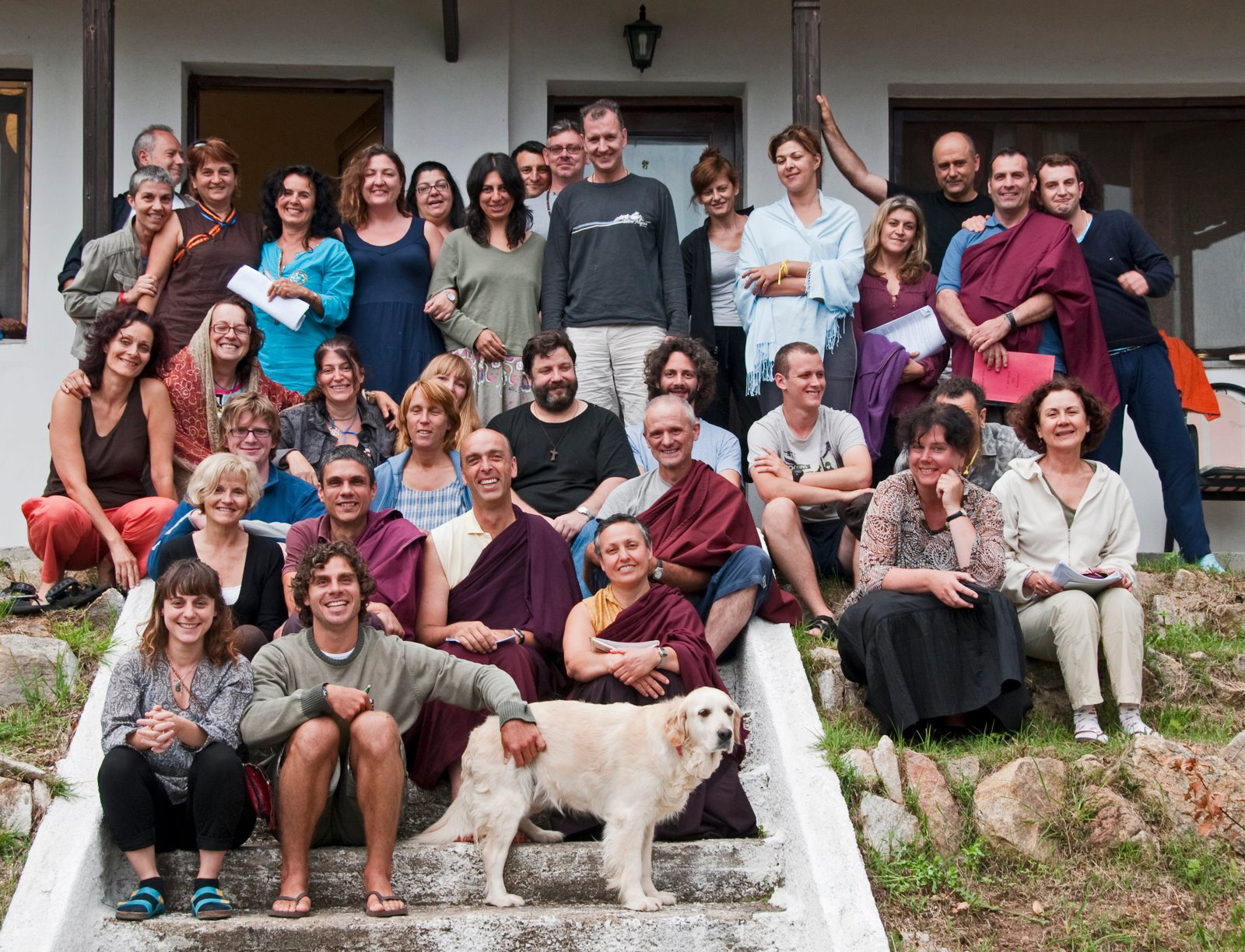 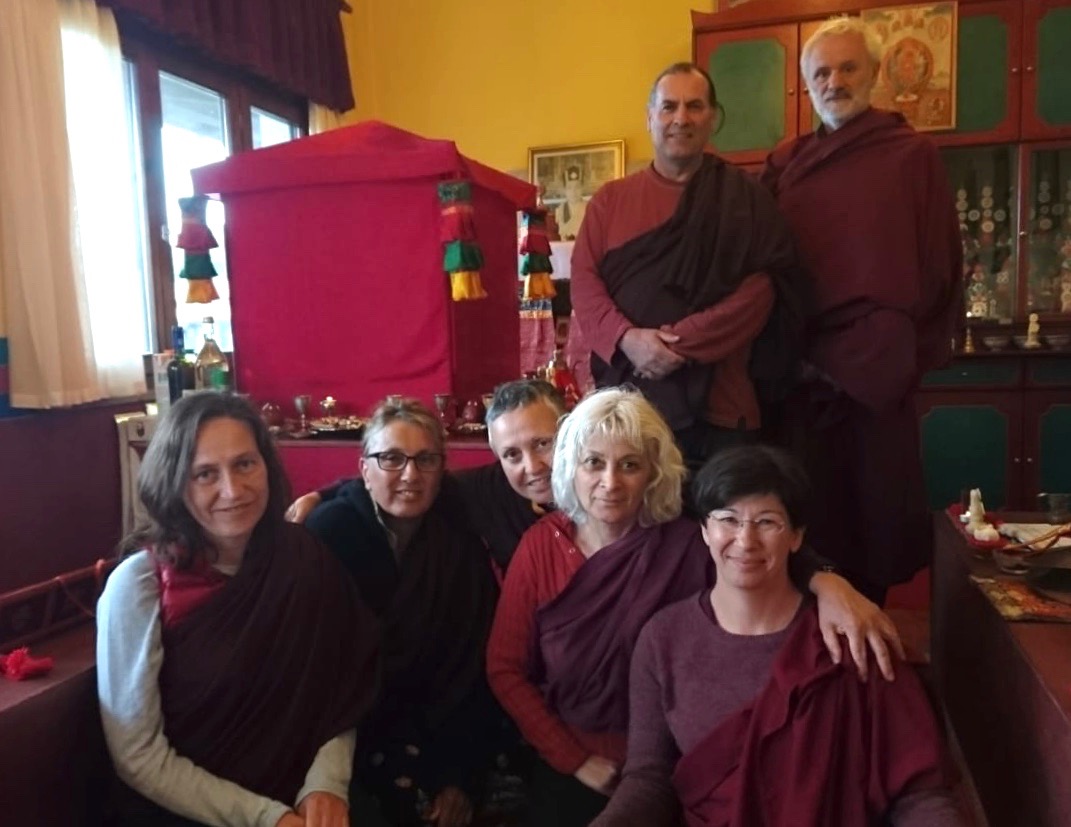 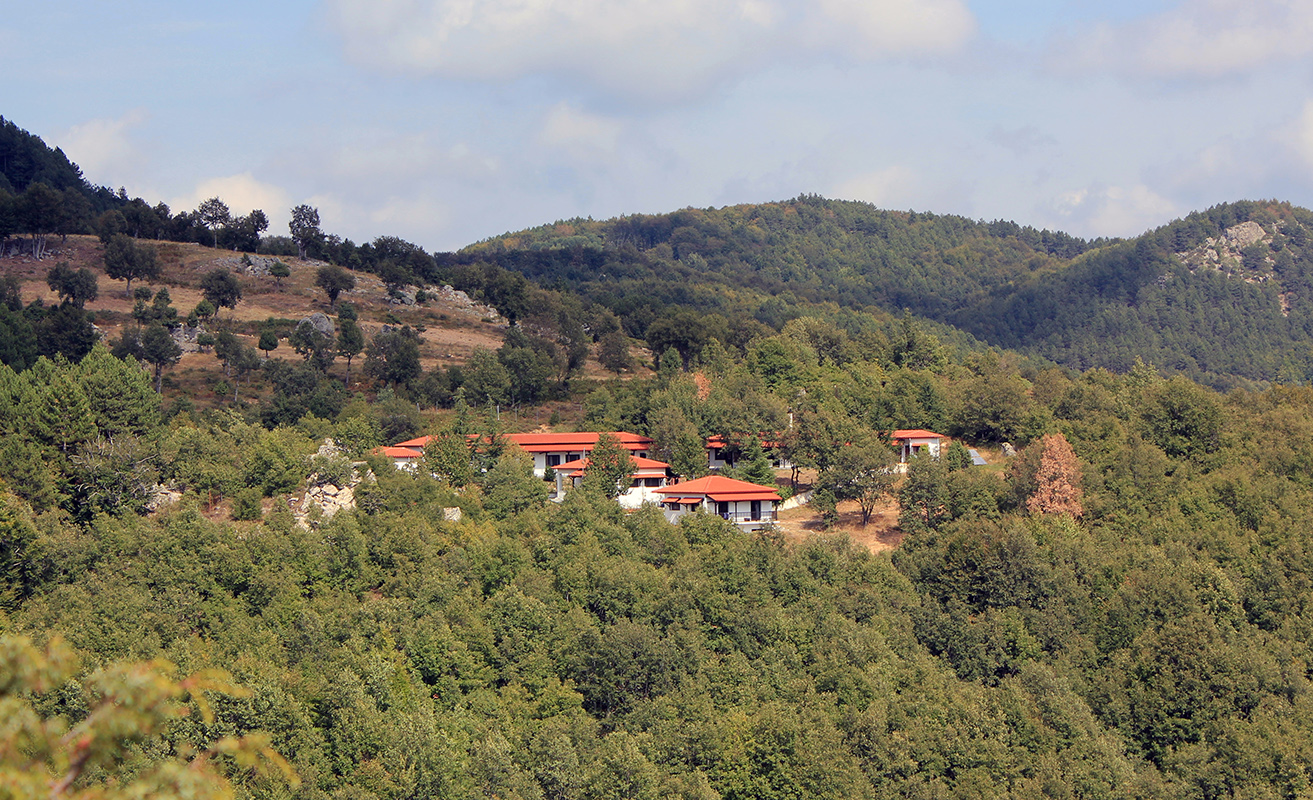 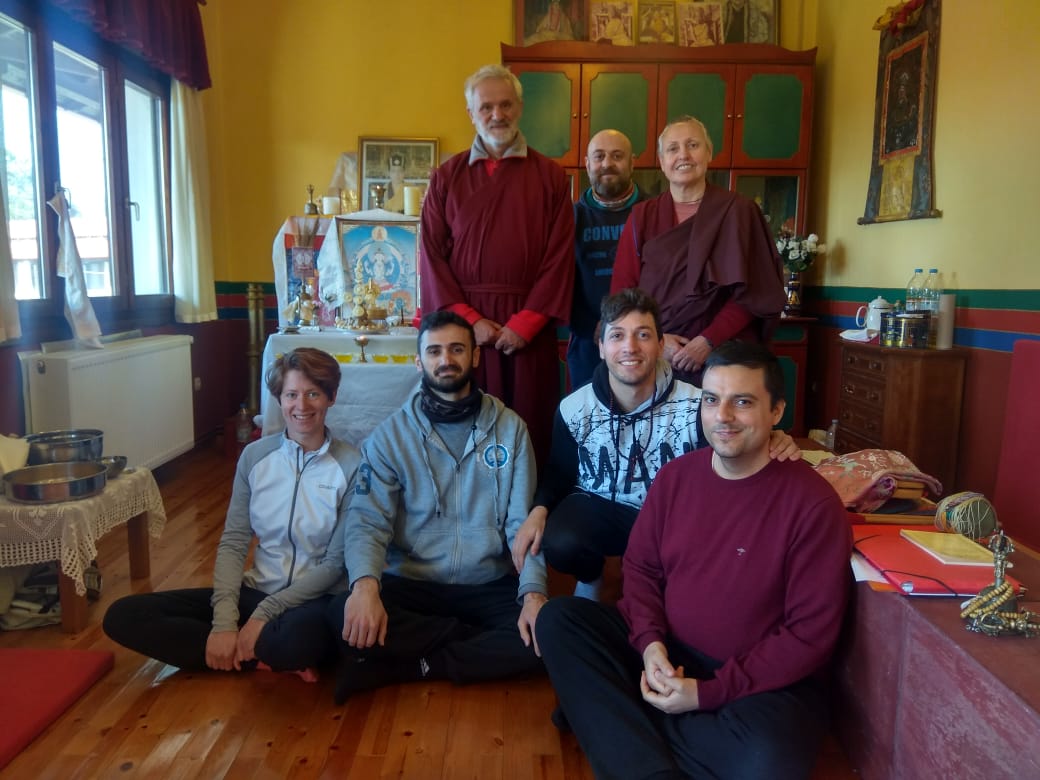 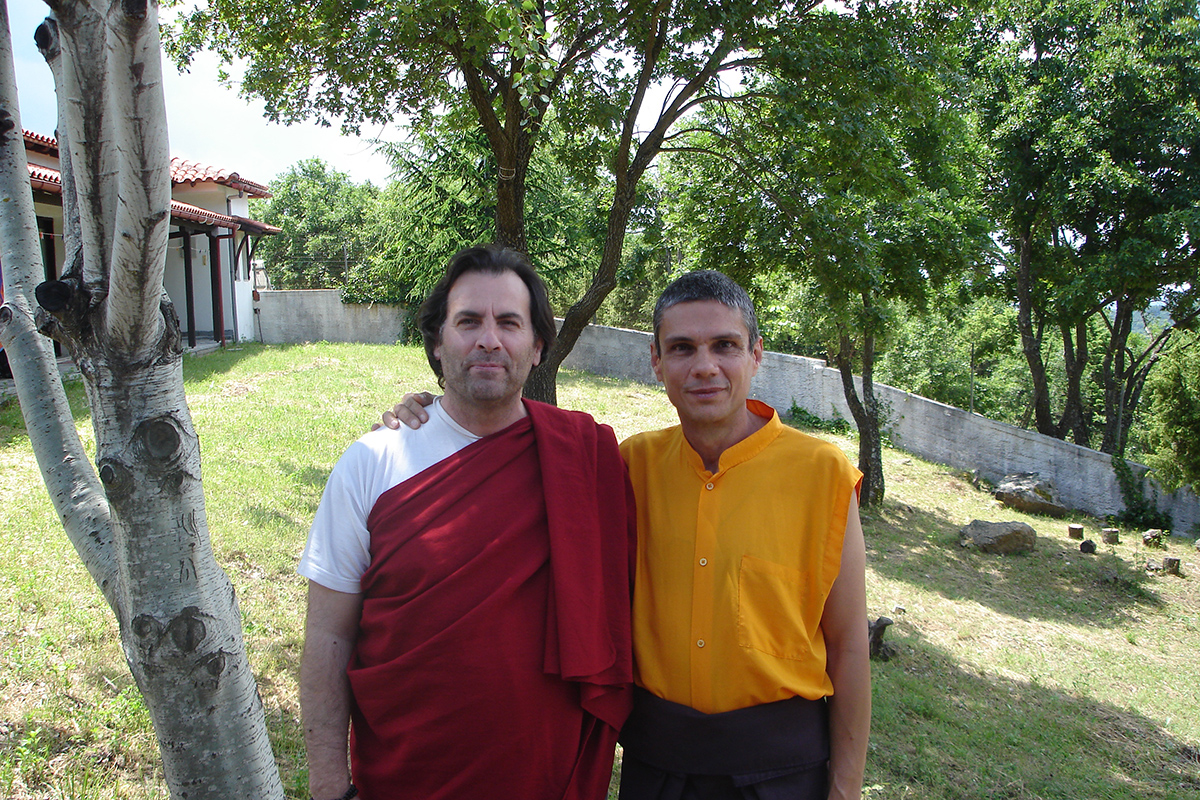