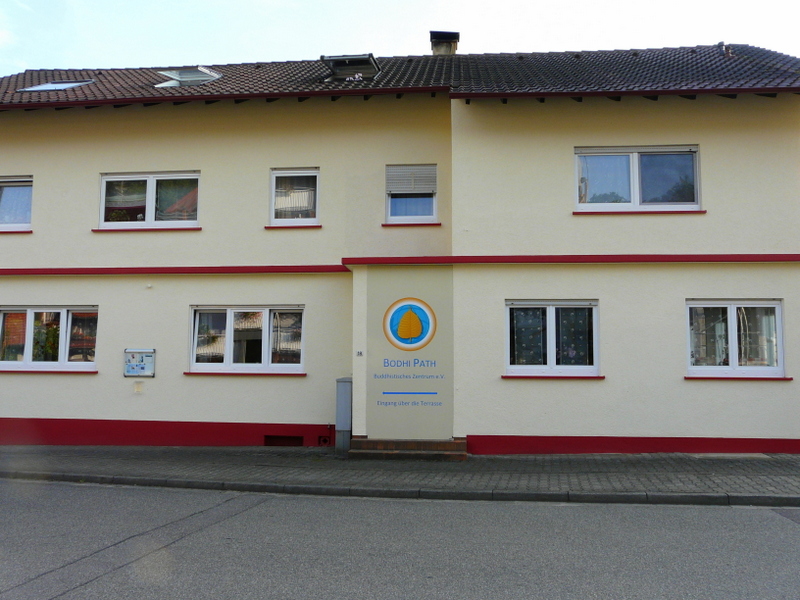 The first Bodhi Path center in Europe was founded in 2004 in Remetschwiel, Germany and moved to Renchen-Ulm in 2006. The 14th Künzig Shamarpa wanted it to be his European seat and at the same time it is the European main center of the Bodhi Path organization. Shamar Rinpoche founded this organization in 1996 in the USA.
Here, Rinpoche regularly gave teachings about different Buddhist subjects, mainly about the 7 Points of Mind Training according to Atisha.
Our beloved and most wonderful teacher Shamar Rinpoche passed away at this place June 11, 2014 and entered Parinirvana on June 13, 2014. Thaye Dorje, His Holiness the 17th Gyalwa Karmapa, arrived to lead the ceremonies and thousands of followers came to pay their last respects.
Karmapa himself has visited this center before when providing his precious teachings here in 2008 and in 2012.
Since Shamar Rinpoche's passing Lama Jigme Rinpoche has been guiding the center according to Shamar Rinpoche's wishes. Many other great teachers are coming regularly, such as Beru Kyentse Rinpoche, Je Karma Trinleypa, Sherab Gyaltsen Rinpoche, Dongsang Shabdrung Rinpoche, Trinlay Rinpoche, Lama Nygyam, Lama Jampa Thaye, Lama Jampa, Trehor Lama, Lama Walli, Lama Jungne, Lama Yeshe Drölma and Lama Tashi.

All these teachers are providing teachings here according to the Bodhi Path Curriculum, which was set up by Shamar Rinpoche.

In addition to regular courses about Buddhist philosophy and meditation methods, open to everybody, there are also Bodhi Path Instructor trainings given to those who guide the meditation sessions in their home Bodhi Path center in Europe and share the knowledge they received in their group. This training consists of six courses over 3 years, followed by at least one annual course afterwards.
More than 40 participants from about 25 European Bodhi Path centers are taking part.

Regular meditation sessions open to the public are given from Mondays to Thursdays at 8pm. 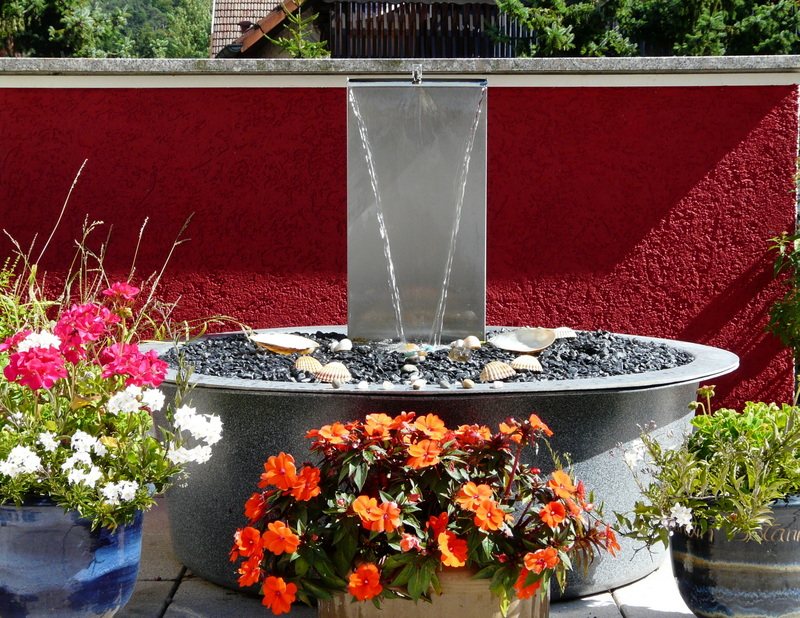 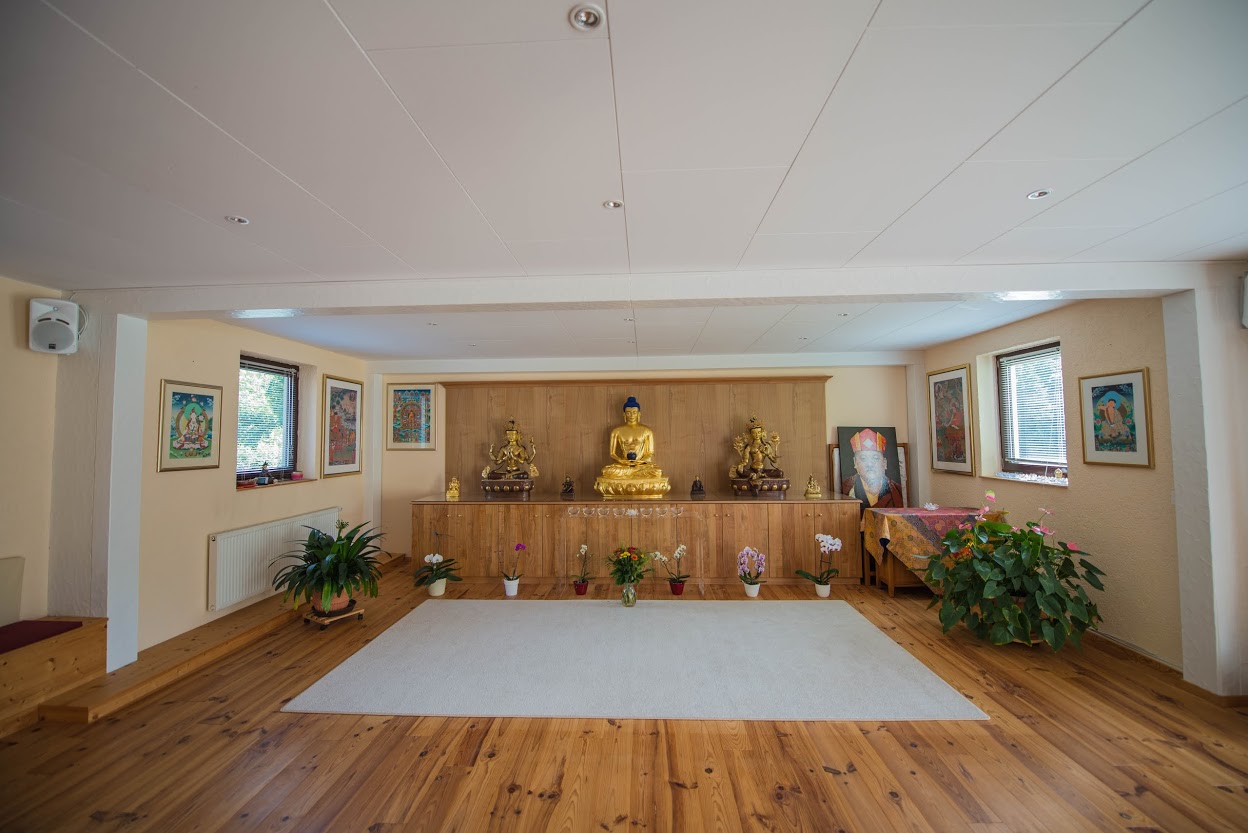 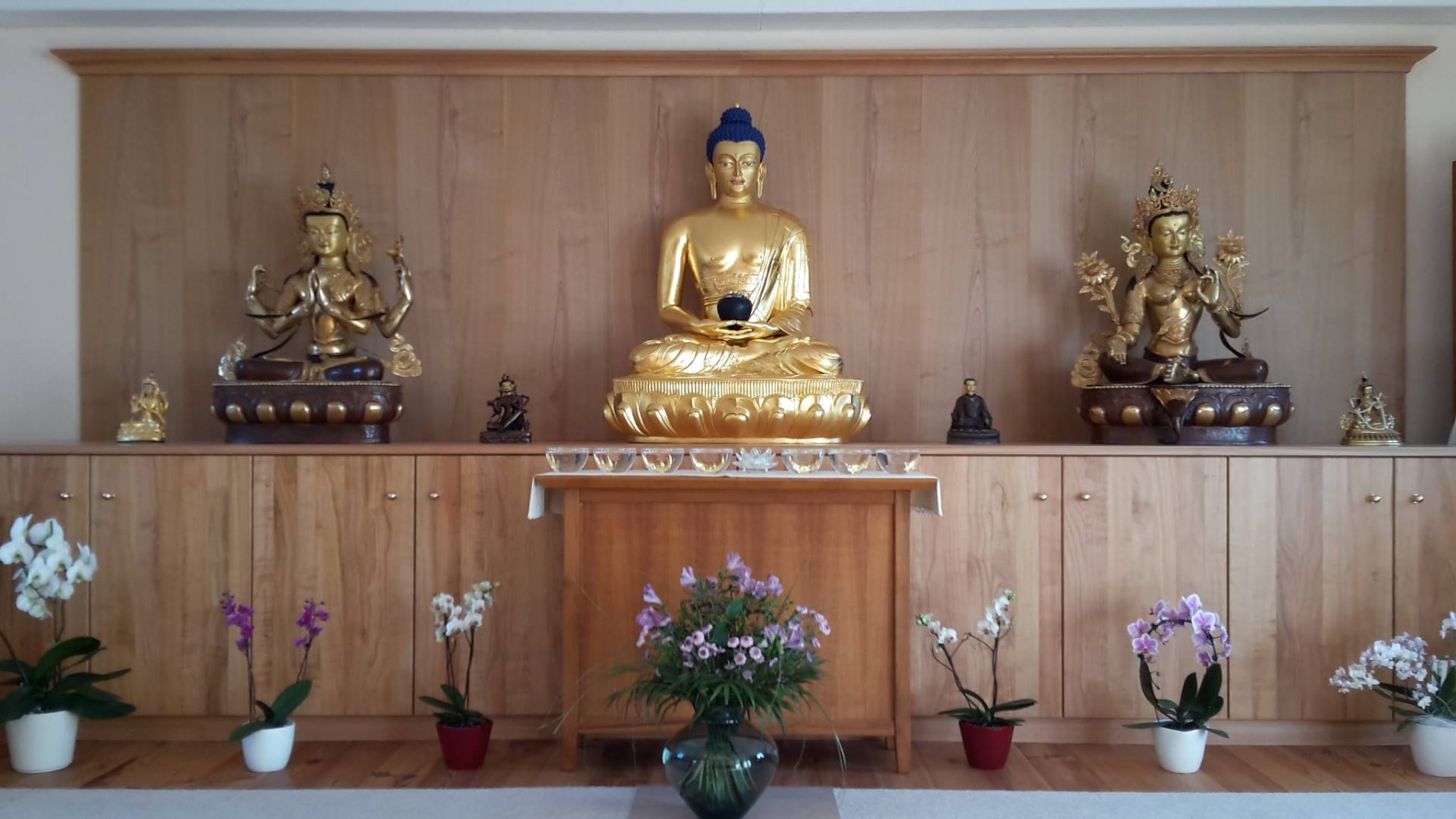 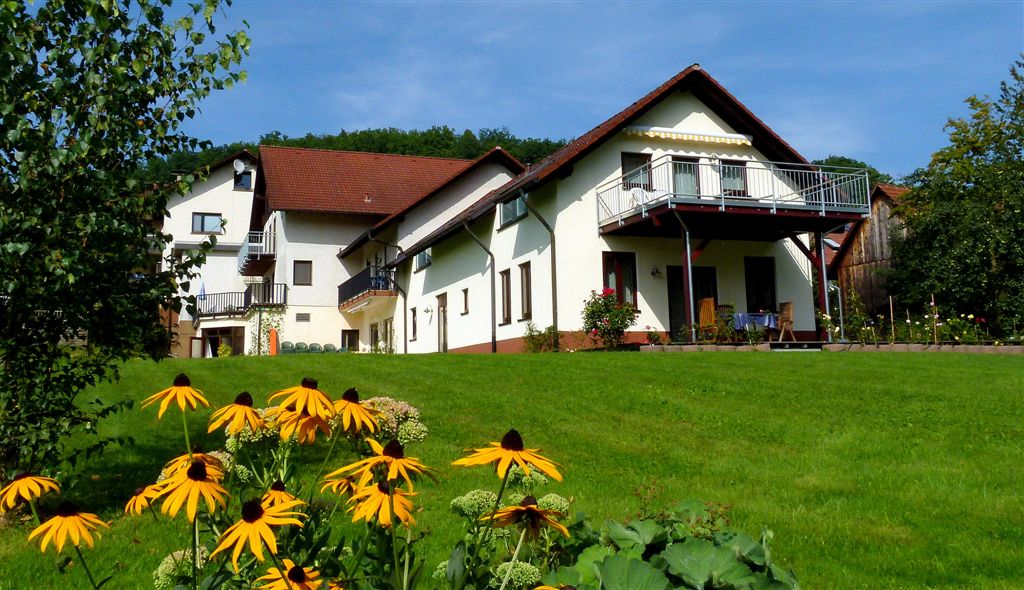 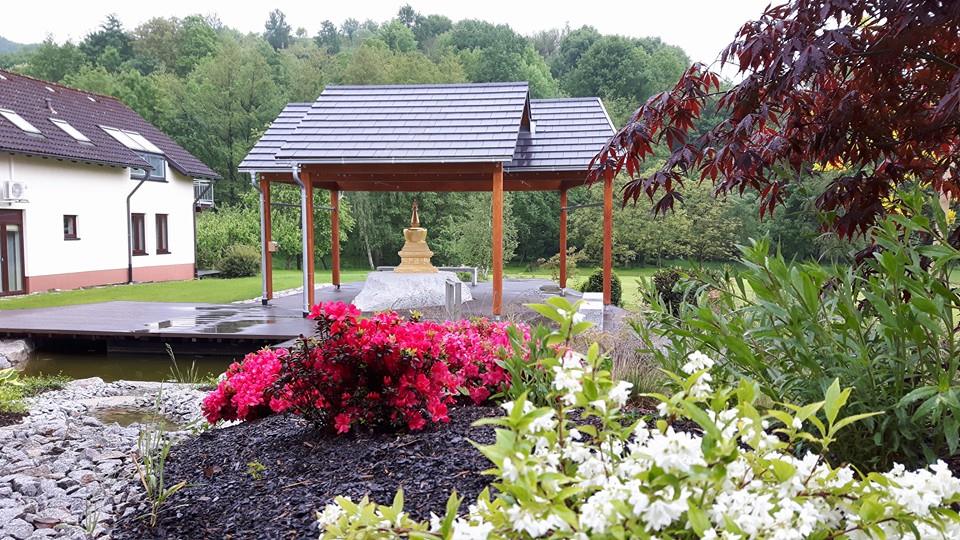 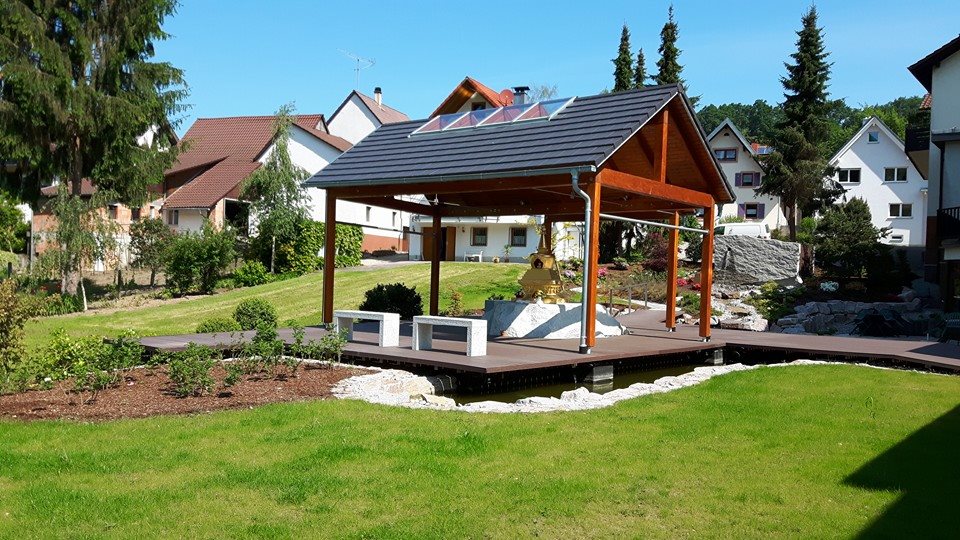