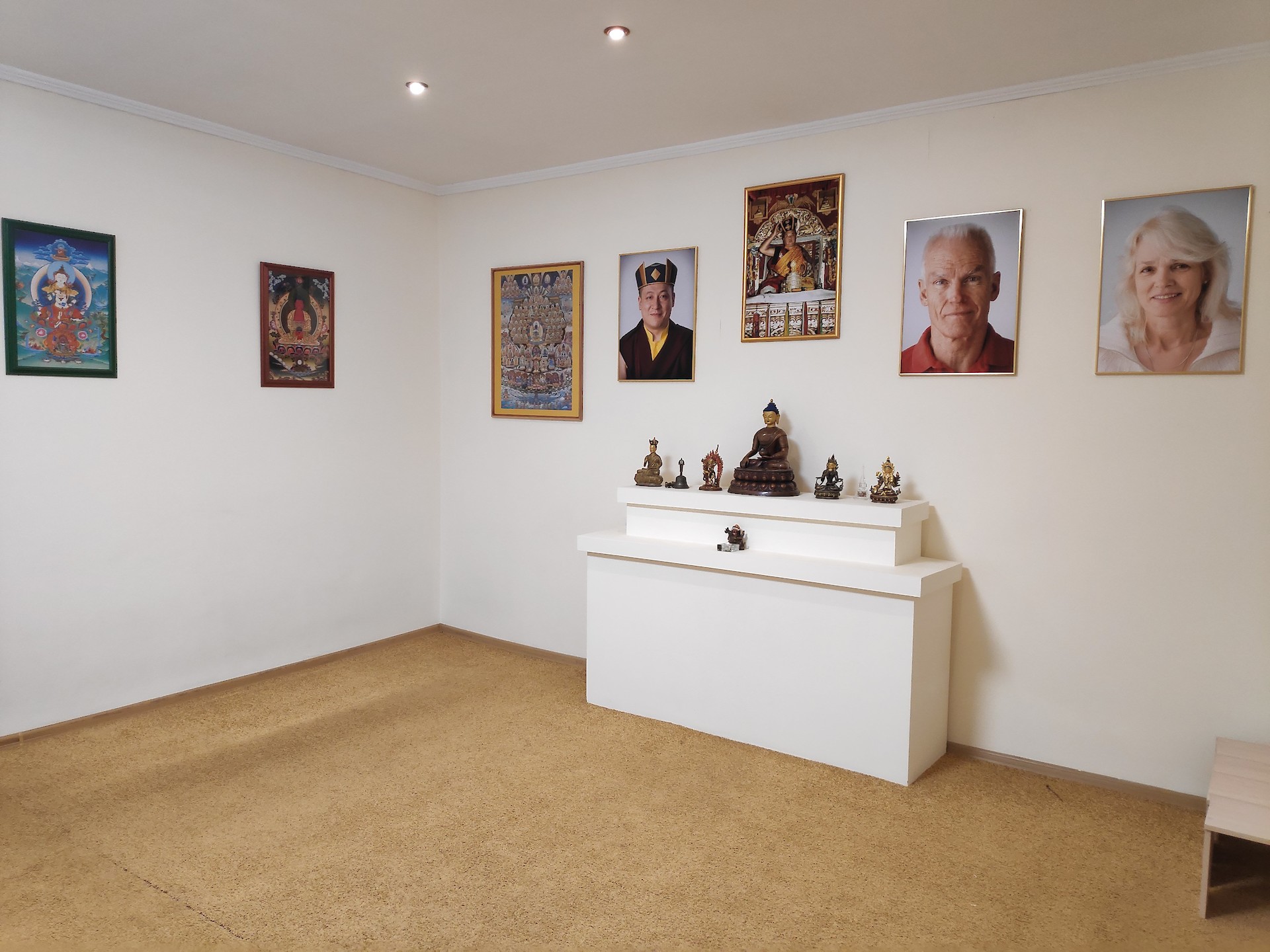 The Buddhist center of the Diamond Way in Pyatigorsk was founded at the beginning of 1992. On September 11, 1993 Lama Ole Nydahl and his wife Hannah came to our city for the first time with a lecture and blessed the meditation place where we practiced for the next seven years.

The next visit of our precious teachers Lama Ole and Hannah was on the 31st of August 1995, and in the middle of September 1998 Lama Ole Nydahl held a big Buddhist meditation course in our city, Phowa, which was attended by more than eight hundred friends from many cities in Russia and abroad. 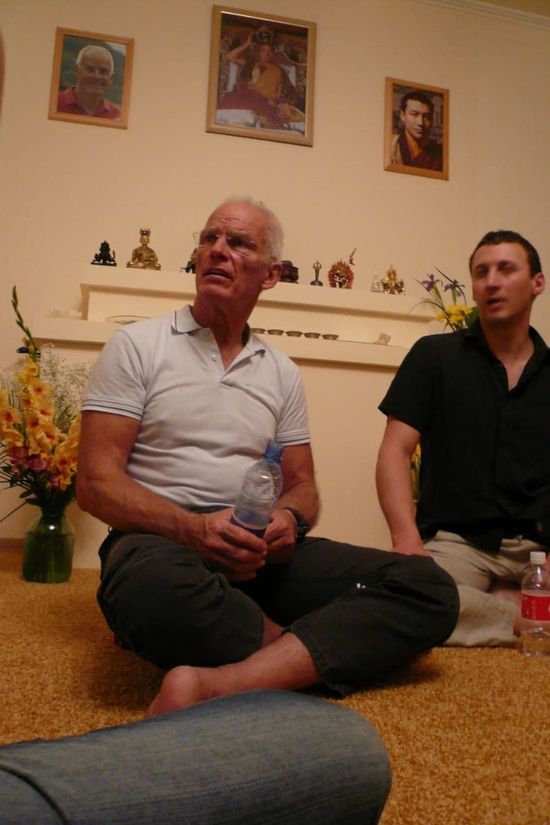 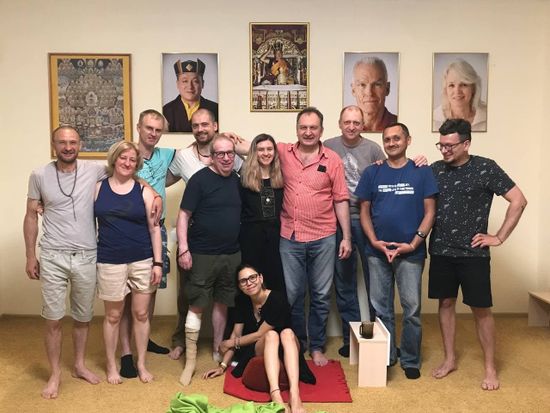 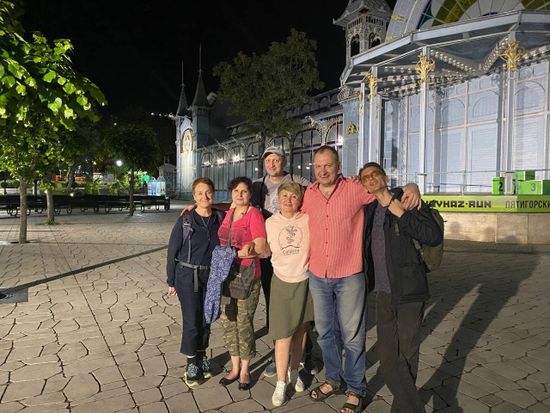 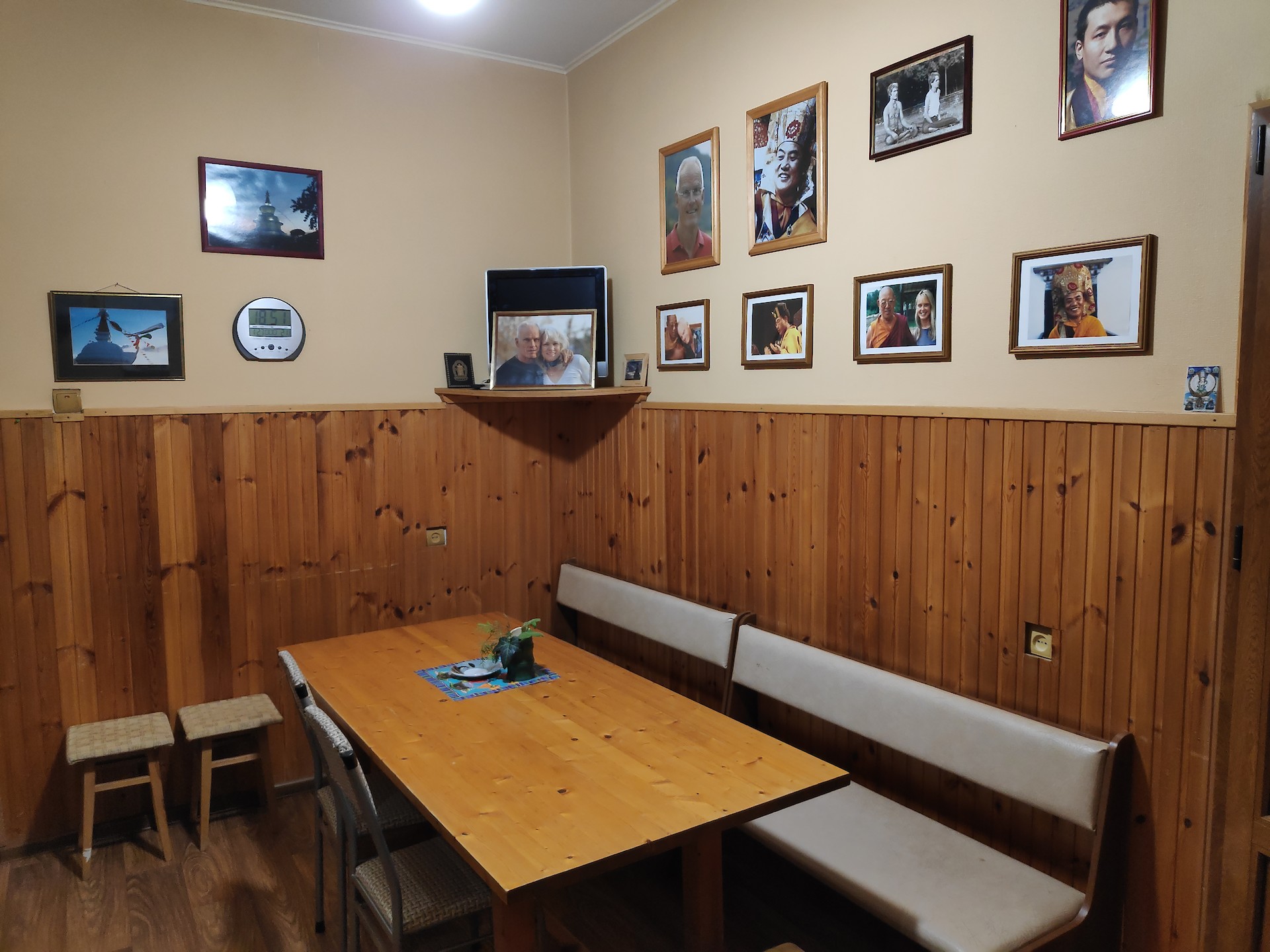 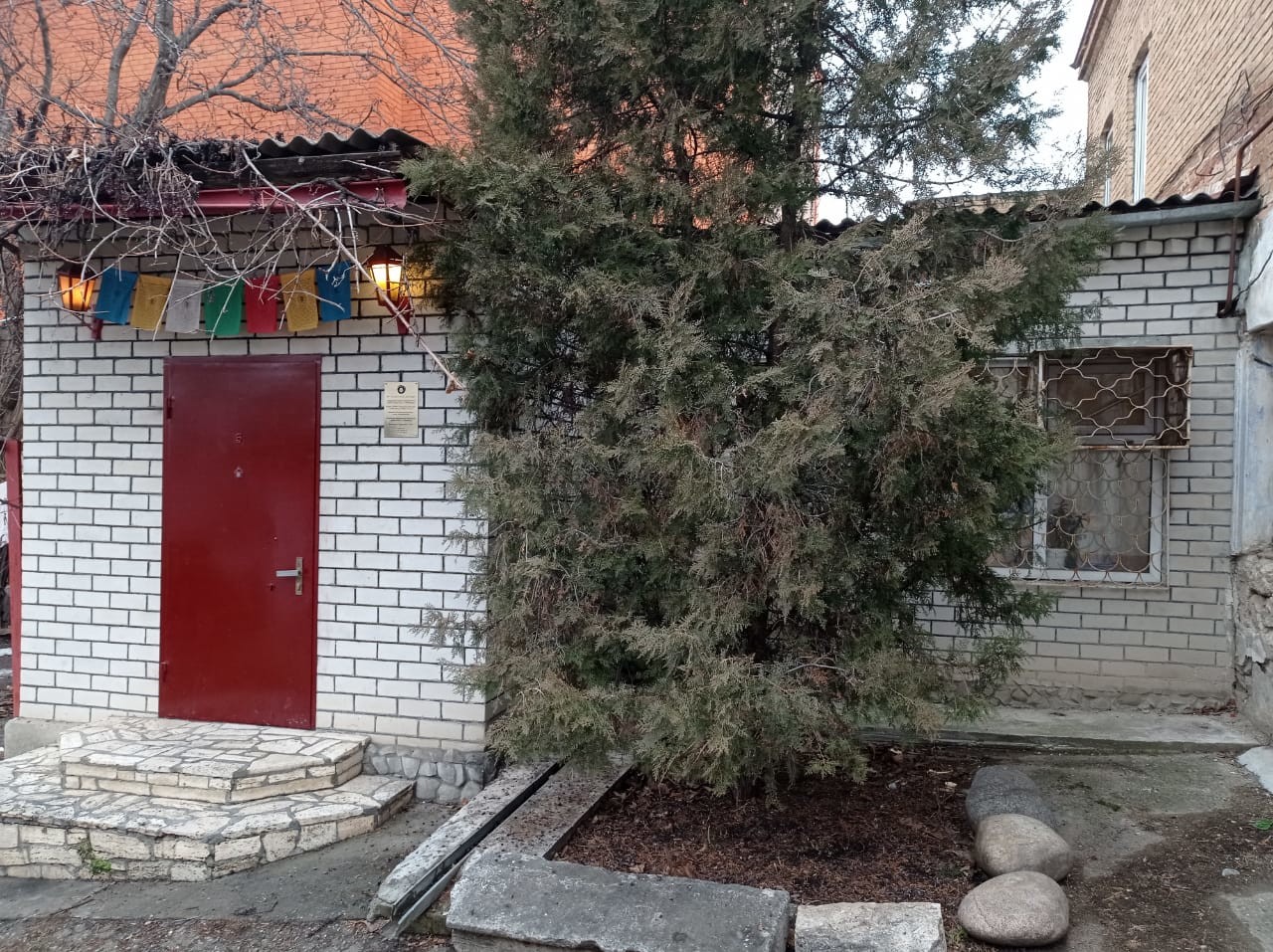 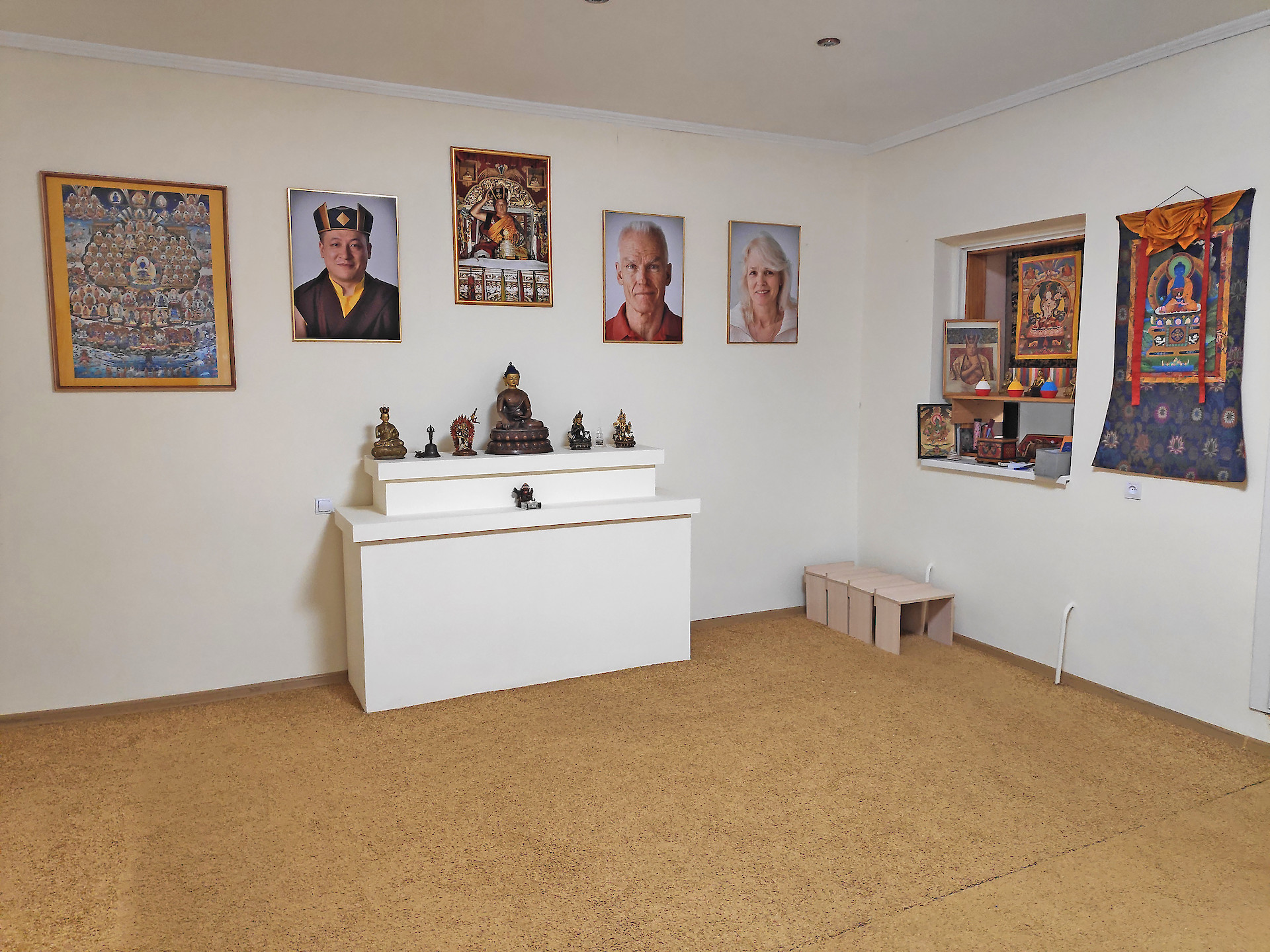