The Hungarian Karma-Kagyüpa Buddhist Community comprises the practitioners of the living tradition of the Inner Path. The thousand-year-old Tibetan Karma-Kagyüpa tradition has preserved the blessing and teachings of the Inner Path in an unbroken lineage of spiritual ancestors, from master to disciple, since the Buddha, for over 2500 years. This linage was represented and transmitted directly by the founder and spiritual leader of our community, the Tibetan Dorje Lopön Lama Ngawang Rinpoche, and is continued to be represented and transmitted by his Hungarian disciple, Venerable Lama Chöpel.
Our goal is to provide support in finding a genuine, practical path of spiritual-mental development, not only for Buddhists, but for all interested, regardless of religious commitment.

Tara Tea House
The Tara Tea House is also located in the Alexander Kőrösi Csoma Memorial Park, and it serves souvenirs and refreshments. 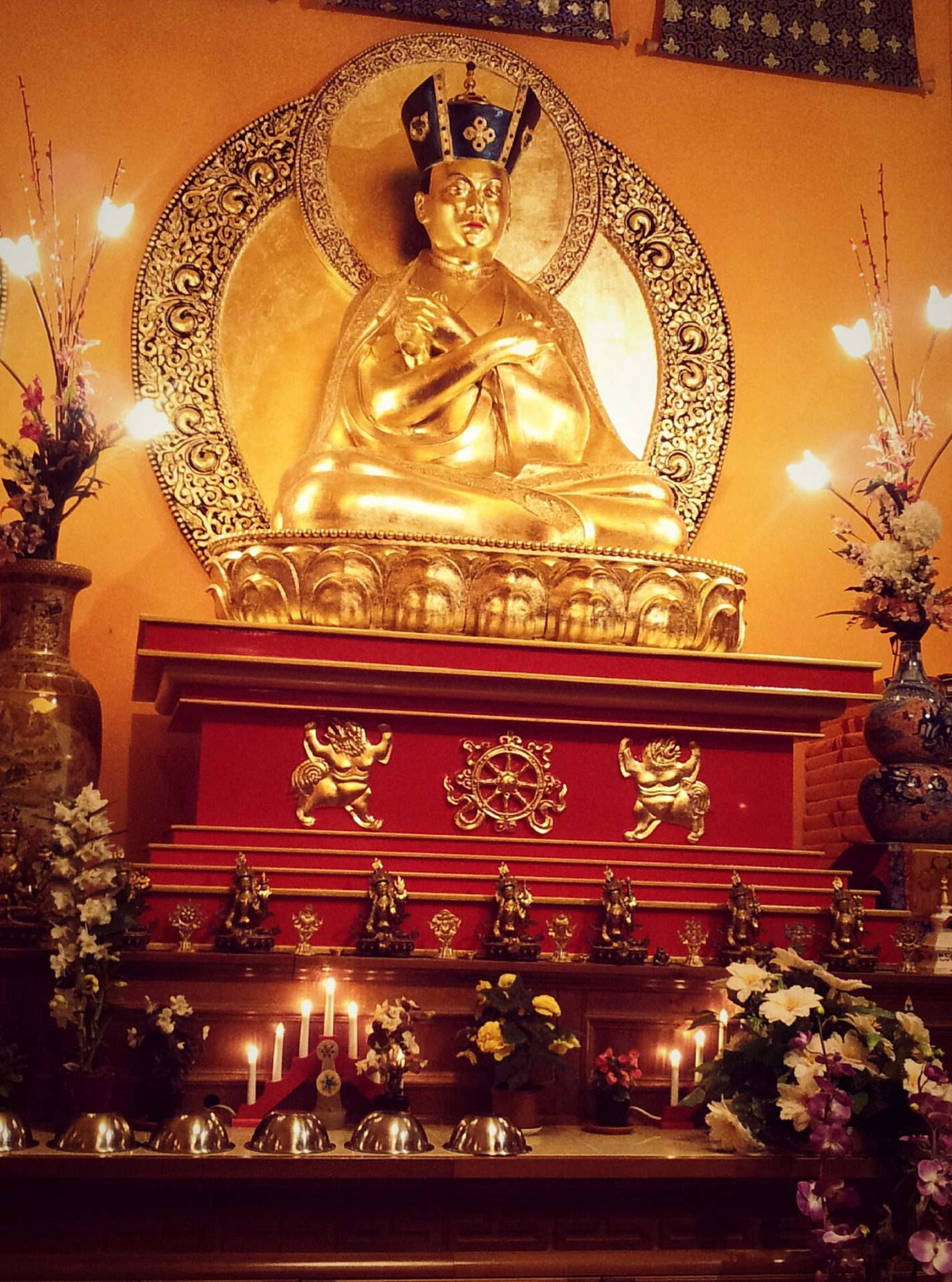 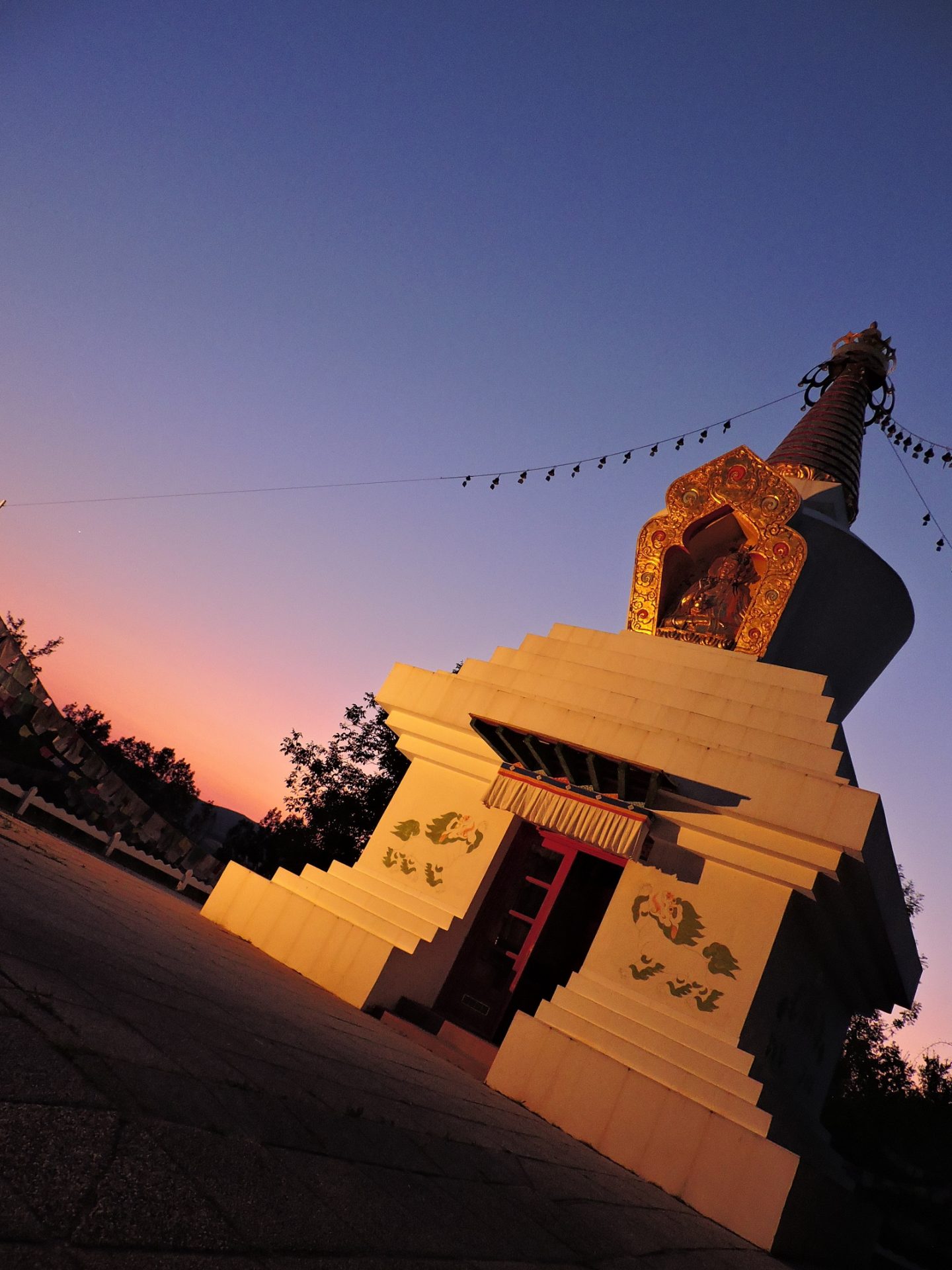 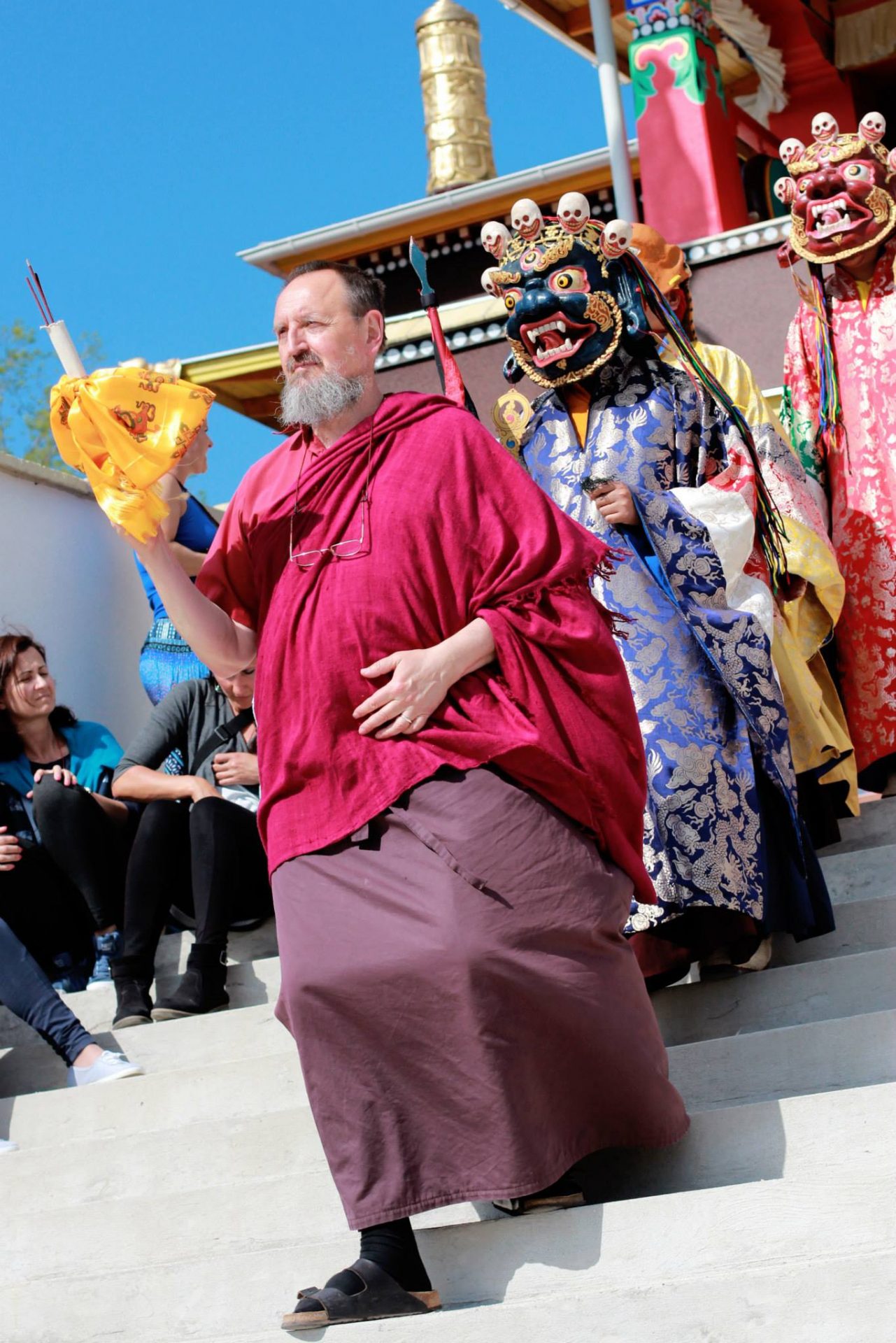 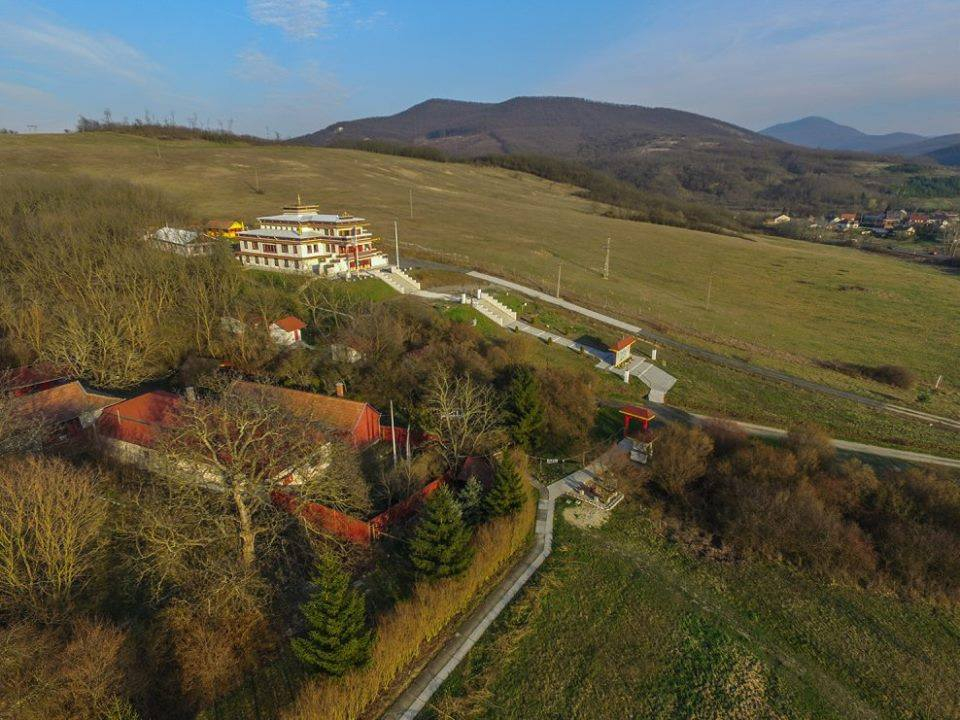 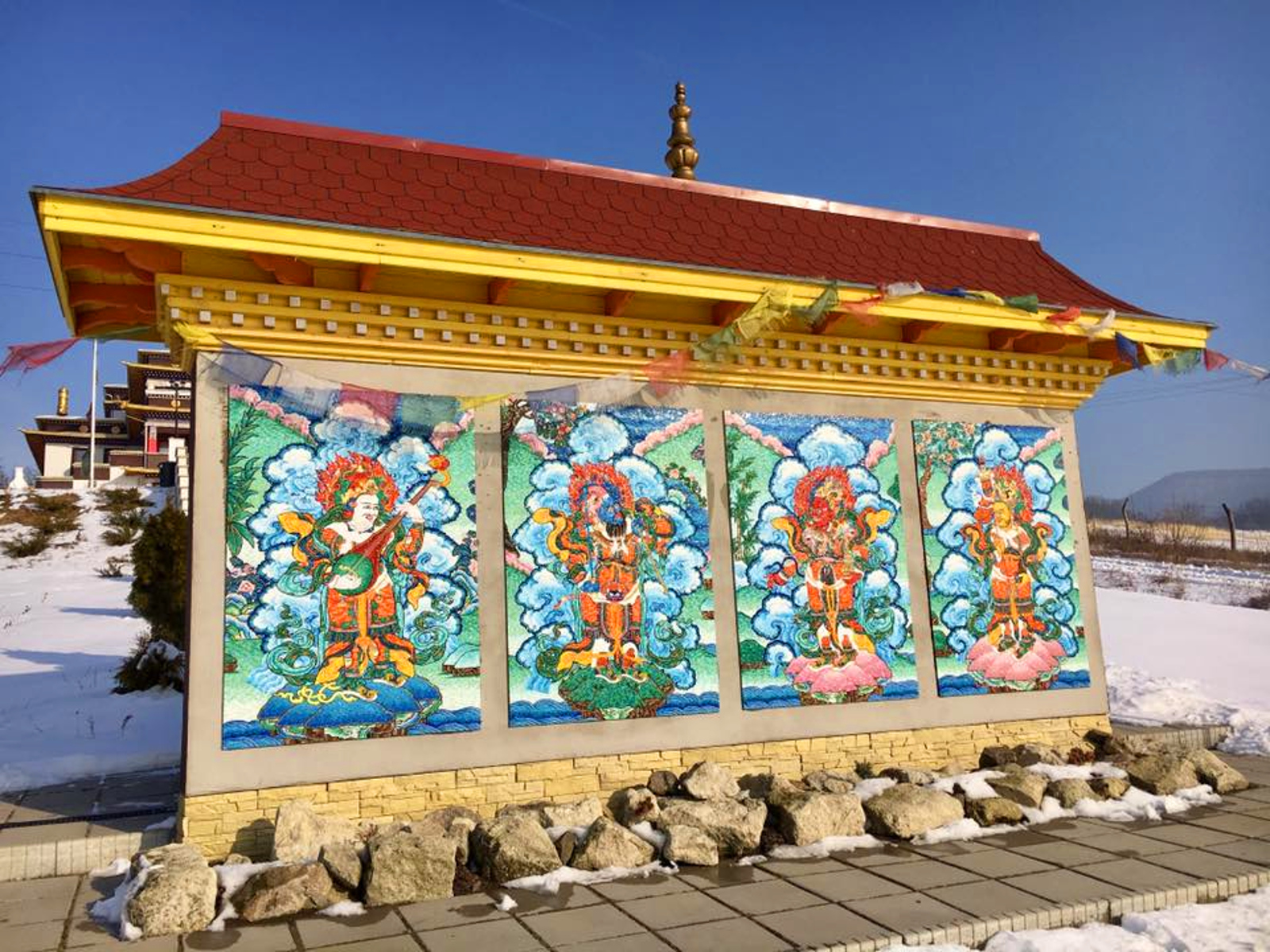 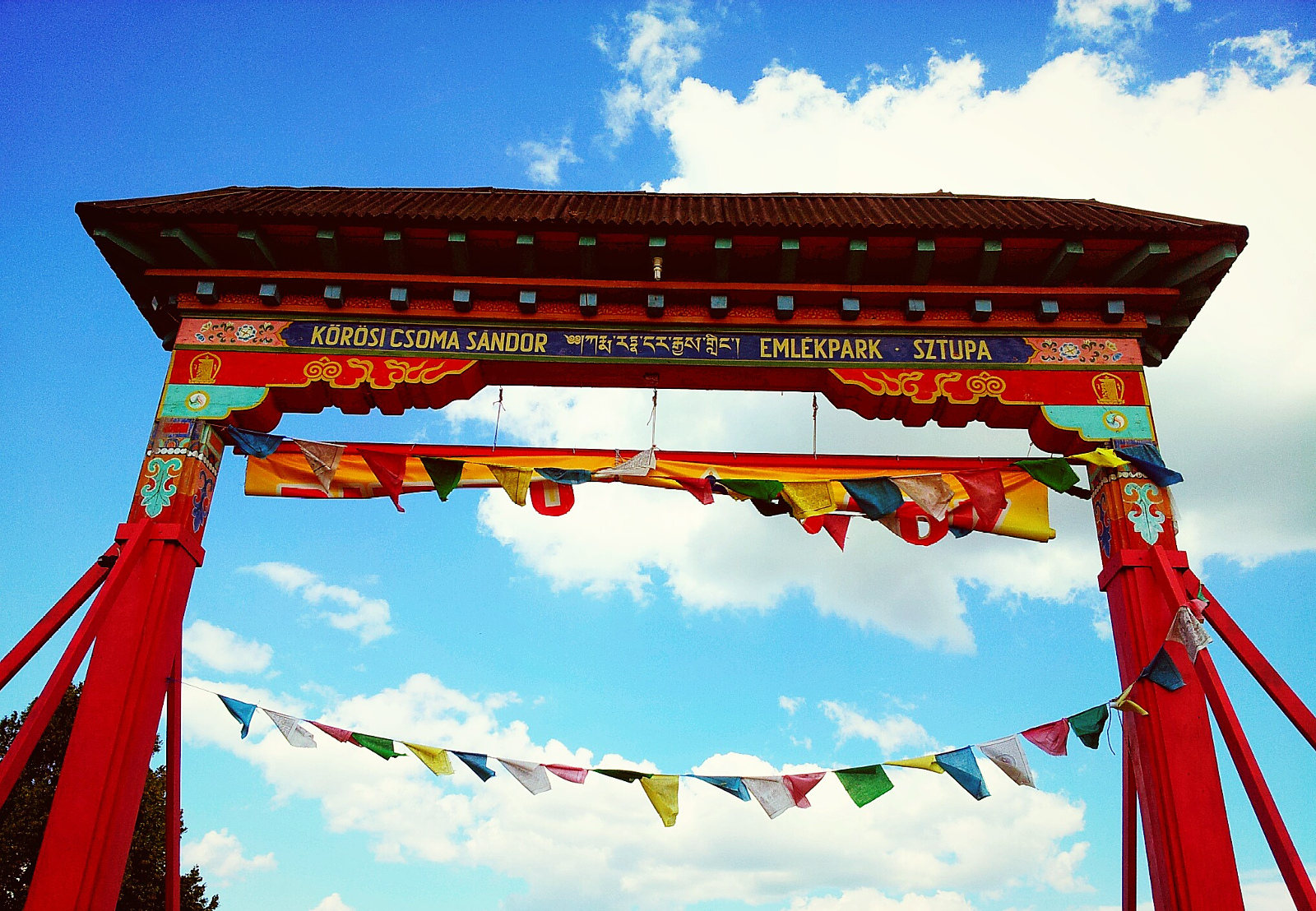 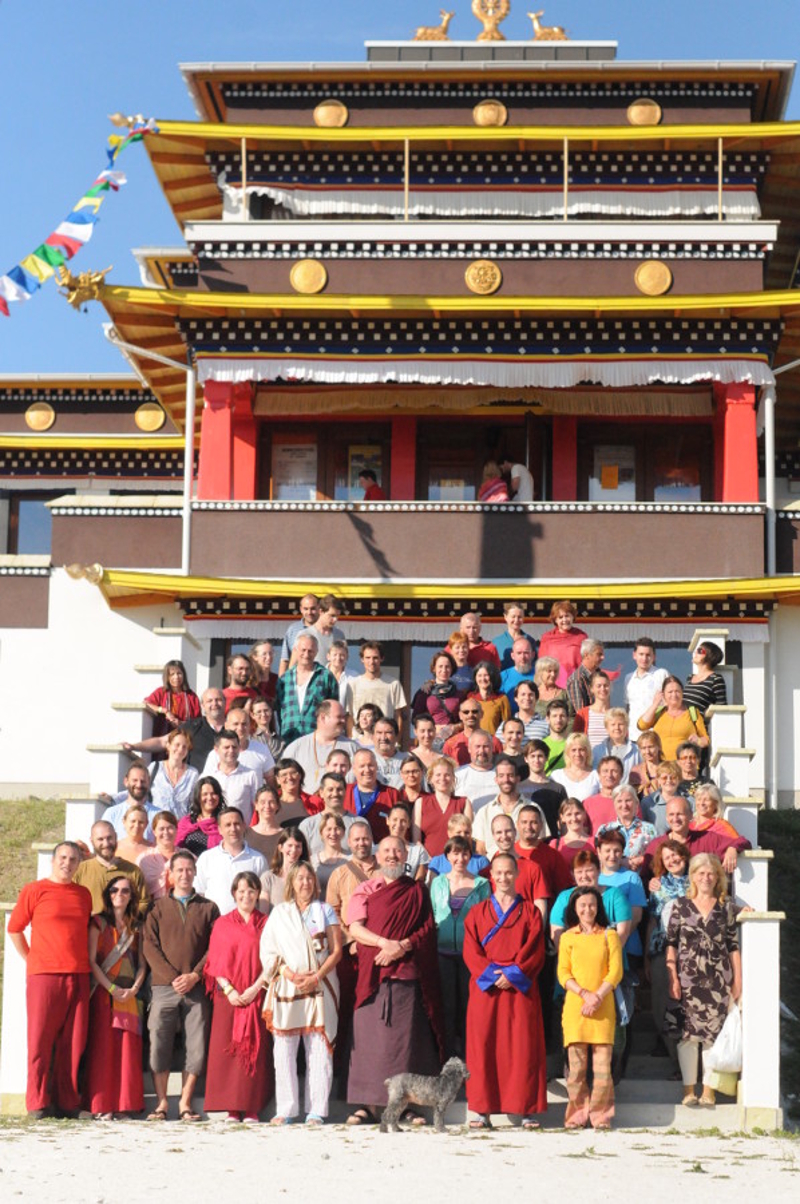