The Karmapa International Buddhist Institute (KIBI) teaches academic courses in Buddhist philosophy and history, and Tibetan and Sanskrit languages. In partnership with Mewar University, KIBI awards degrees in higher education for those who complete the longer courses.

In keeping with Karmapa's focus on Education and Literacy, KIBI offers courses to students from India and around the world.

Refer to the KIBI website for the specific address of KIBI, course timetables, and detailed visitor information. 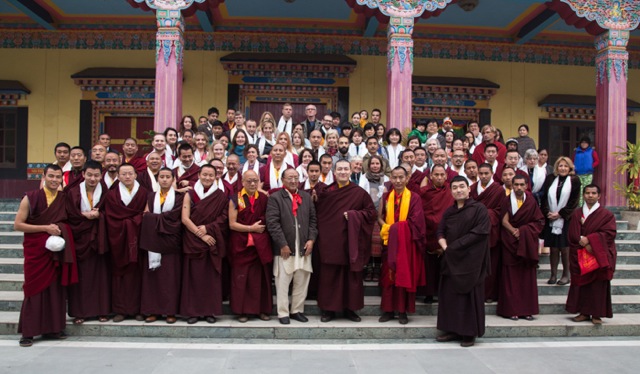 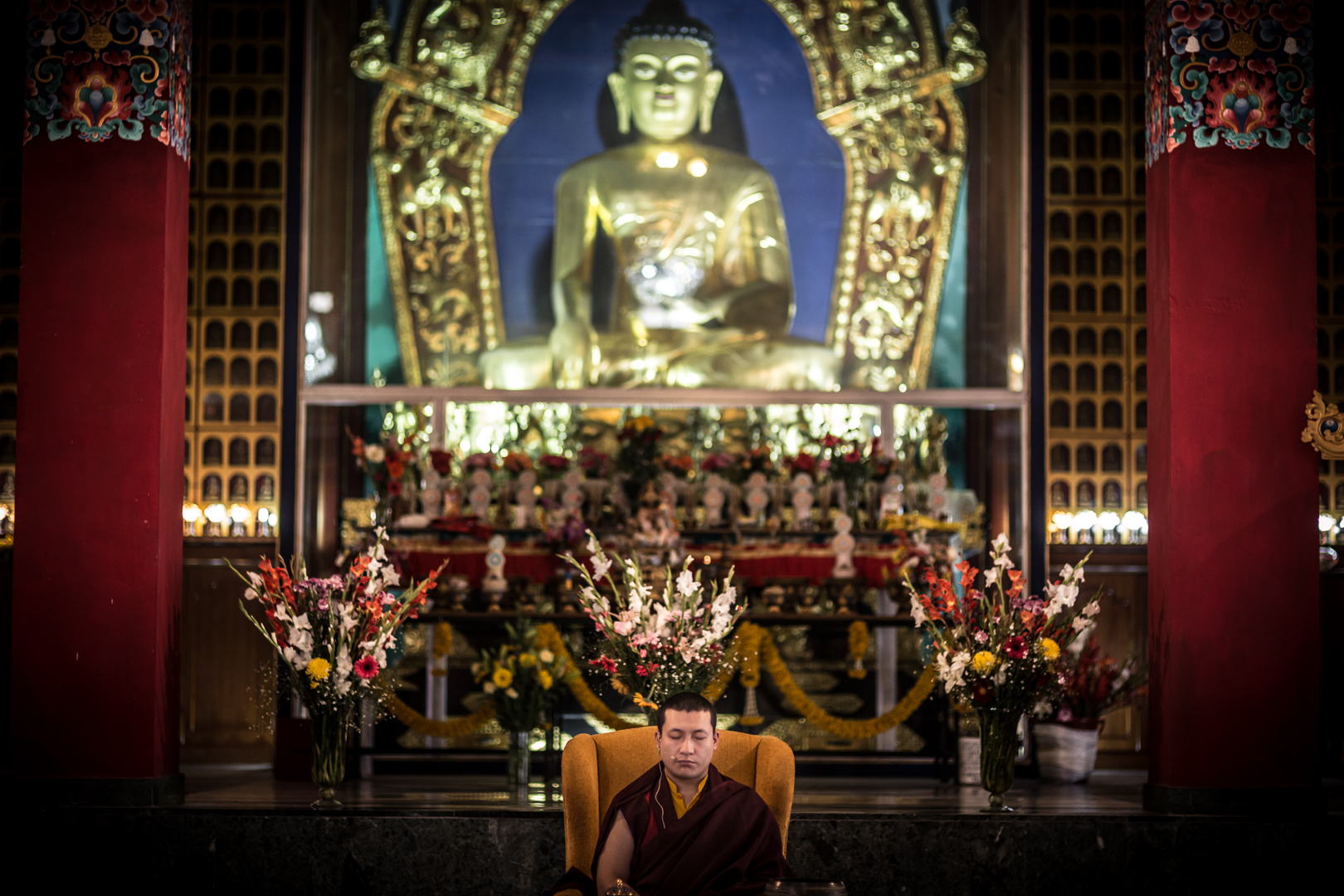