Nagodzice is one of a few dozen Diamond Way Buddhist Centers of the Karma Kagyu lineage in Poland. They all function under the spiritual guidance of the 17th Karmapa Thaye Dorje, the head of the Karma Kagyu lineage. Nagodzice is located in the heart of two macro-regions: Eastern Sudety and Middle Sudety, between Bystrzyckie mountains and Śnieżnik mountain. The beautiful land of 52 hectares is not far away from Wrocław, Opole, Brno and Prague.

The Nagodzice retreat center is currently in the final stage of construction. Thanks to the generosity and joint effort of sangha friends in 2010-2014, a detached gompa of a symbolic 108 m2 and the main building (420 m2) have been built. In spring 2015 we have begun building four retreat houses.

As Nagodzice is located on the Czech border, it has become a place of international exchange. Poles, Czechs and Slovaks as well as friends from other countries have been working together building the center, realizing joint projects and exchanging their experiences. Upon his visit in 2011 Lama Ole Nydahl said “It is a special and powerful place located at the meeting point of cultures. It’s time for this giant to awake”.

As a meditation retreat center, this place is for people practicing Diamond Way Buddhism. The center functions on many levels even though it is still under construction. There are lectures and meditation courses, where for a number of days people can focus on their practice. As soon as the retreat houses have been built, Nagodzice will also become a perfect spot for individual meditation retreats. 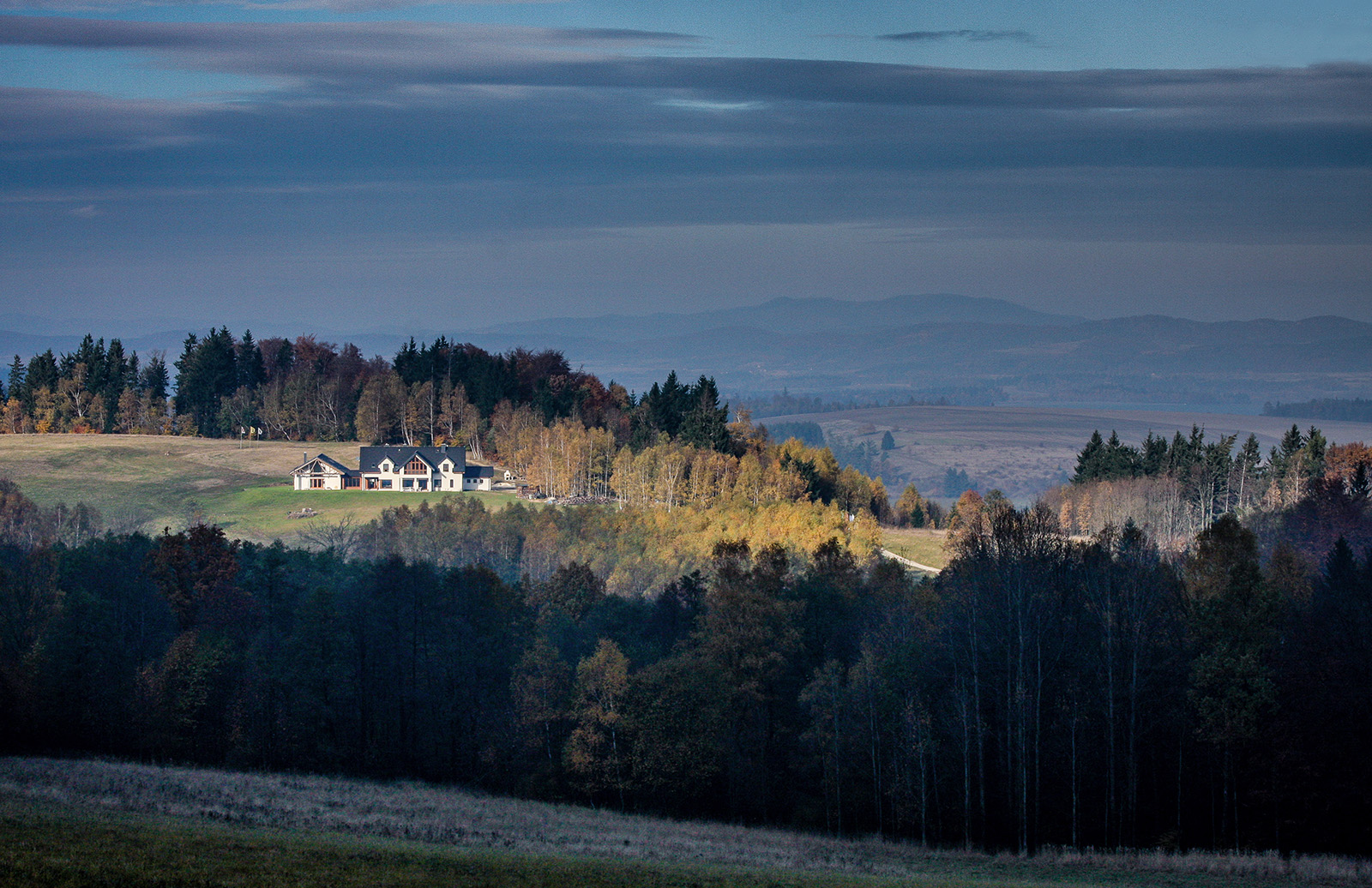 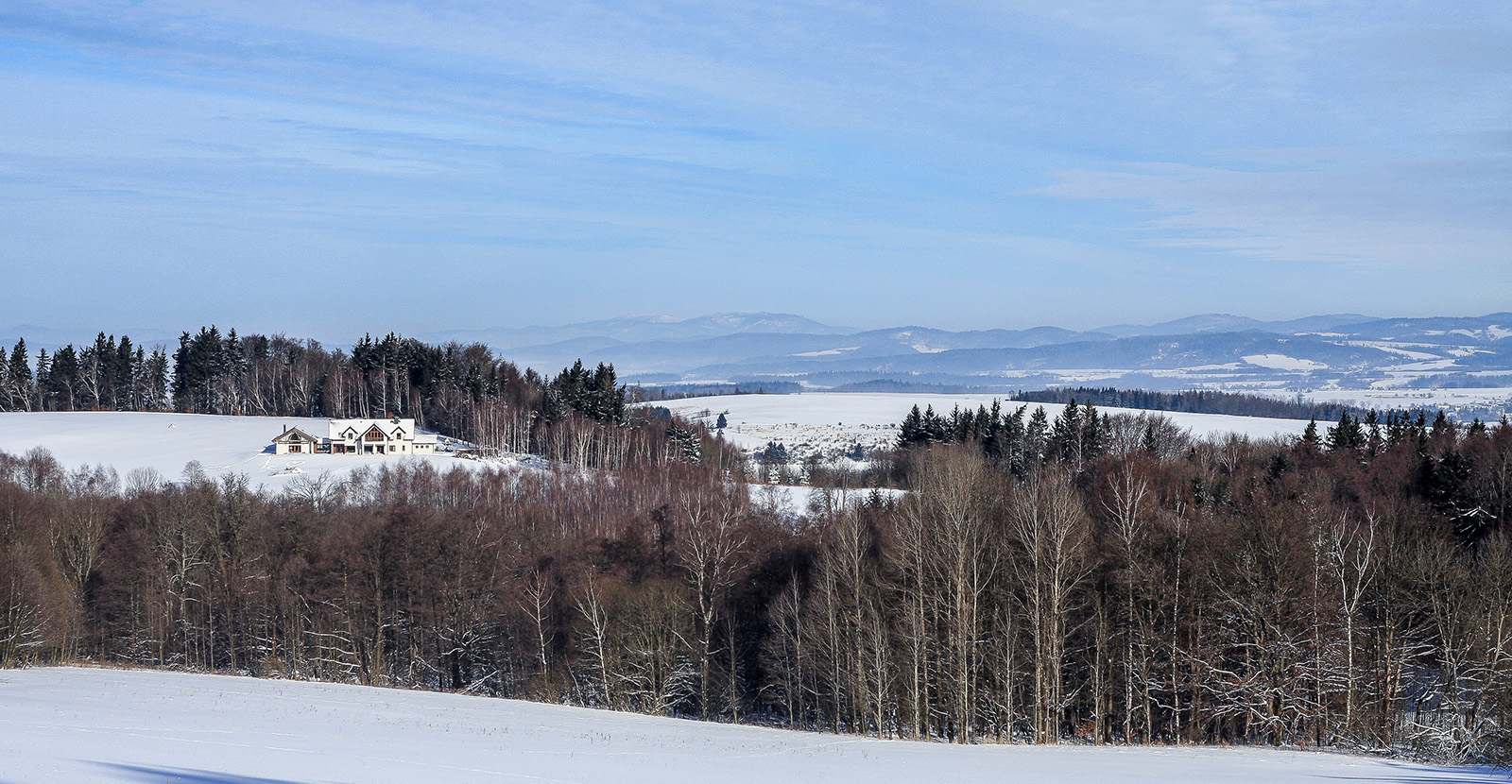 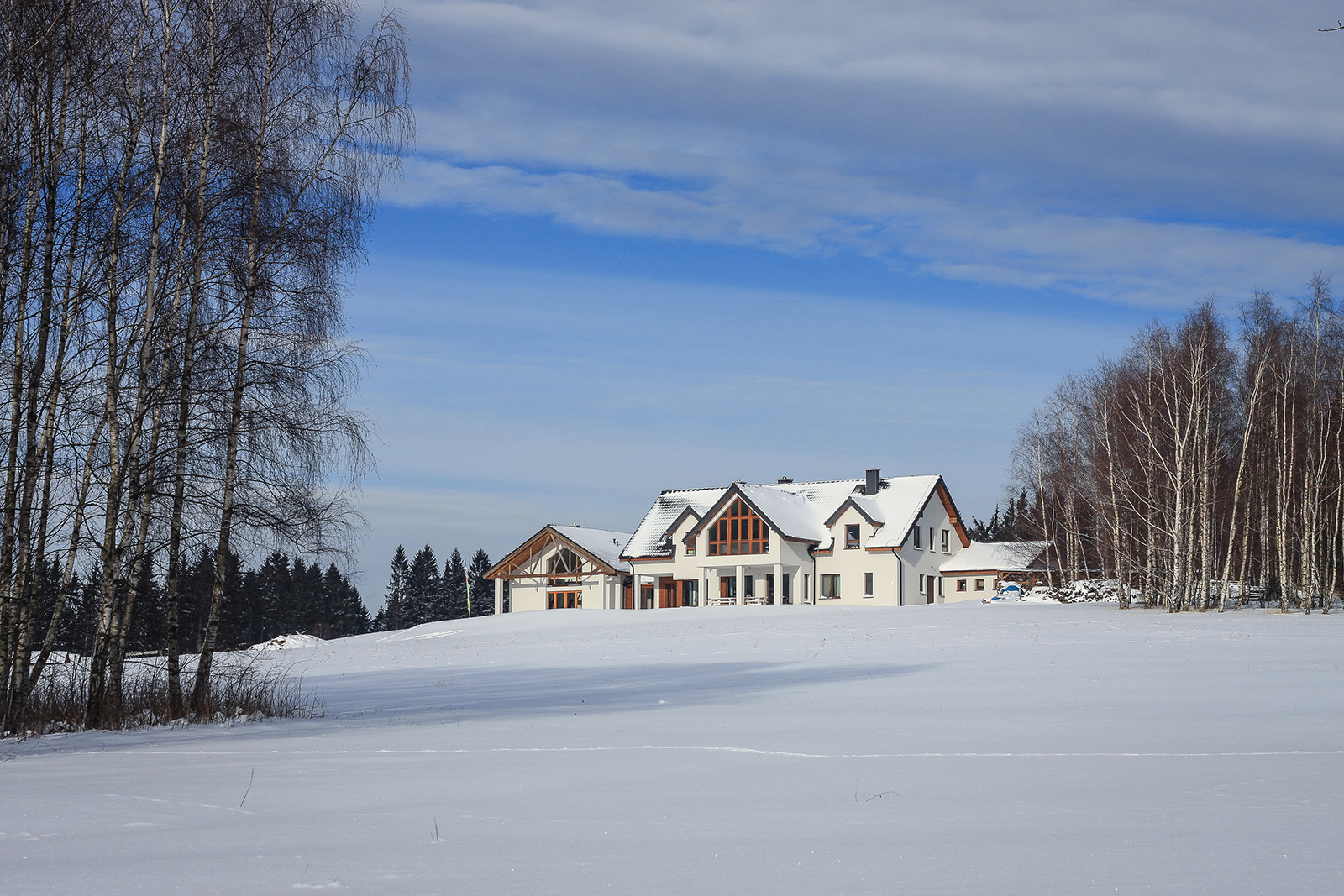