Karma Migyur Ling, "The garden of immutable activity", is a Buddhist centre under the spiritual authority of the 17th Karmapa Trinley Thaye Dorje, within the Karma Kagyu tradition of Tibetan Buddhism.
Ven. Lama Teunsang, the centre's spiritual guide, has been living and teaching there for over forty years.
Karma Migyur Ling is located on the foothills of the Vercors Plateau, in the French Alps, at an altitude of 800 metres, between the major towns of Grenoble and Valence.

A "Thousand-Buddhas" traditional temple, 9 stupas (including a high walk-in structure) and a long-term retreat centre make it a highly spiritual place.

The centre regularly invites great masters and teachers from various religious, lay, Tibetan and Western backgrounds. The centre runs courses all year around: they mainly focus on intensive meditation and on the study of essential elements of Buddhist philosophy.
A specialised bookshop also provides numerous options to those who wish to further their studies.

Karma Migyur Ling numbers about 3,000 active members and 4,000 supporters (10 per cent of which reside abroad). The centre offers an average of 80 courses and one seven-month Nyoung Ne retreat per year. Its spiritual influence reaches beyond French national boundaries. This is thanks to Ven. Lama Teunsang's far-reaching spiritual activity, since he regularly teaches in different centres around Europe.

Karma Migyur Ling organizes several teaching sessions all year around, mainly during weekends as well as winter and summer holidays (see "Calendrier"). Lectures are given directly in French or translated into French from Tibetan or English. Unfortunately the centre is not equipped for translations into other languages. Even though people speak some English, everyday life at the centre is in French.

Each year great Kagyu masters visit and give lectures and initiations.
Buddhist core teachings are transmitted by experienced Lamas. 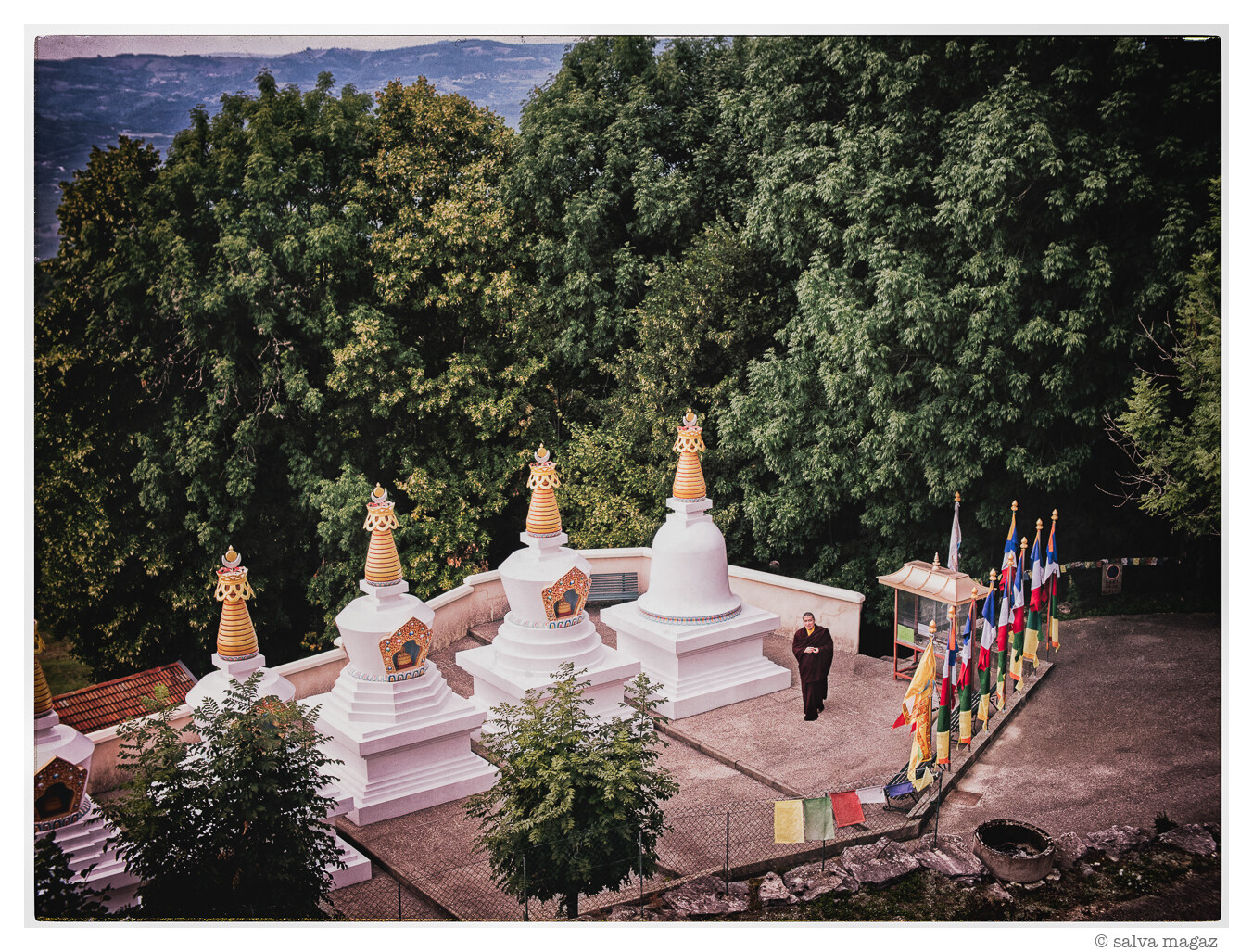 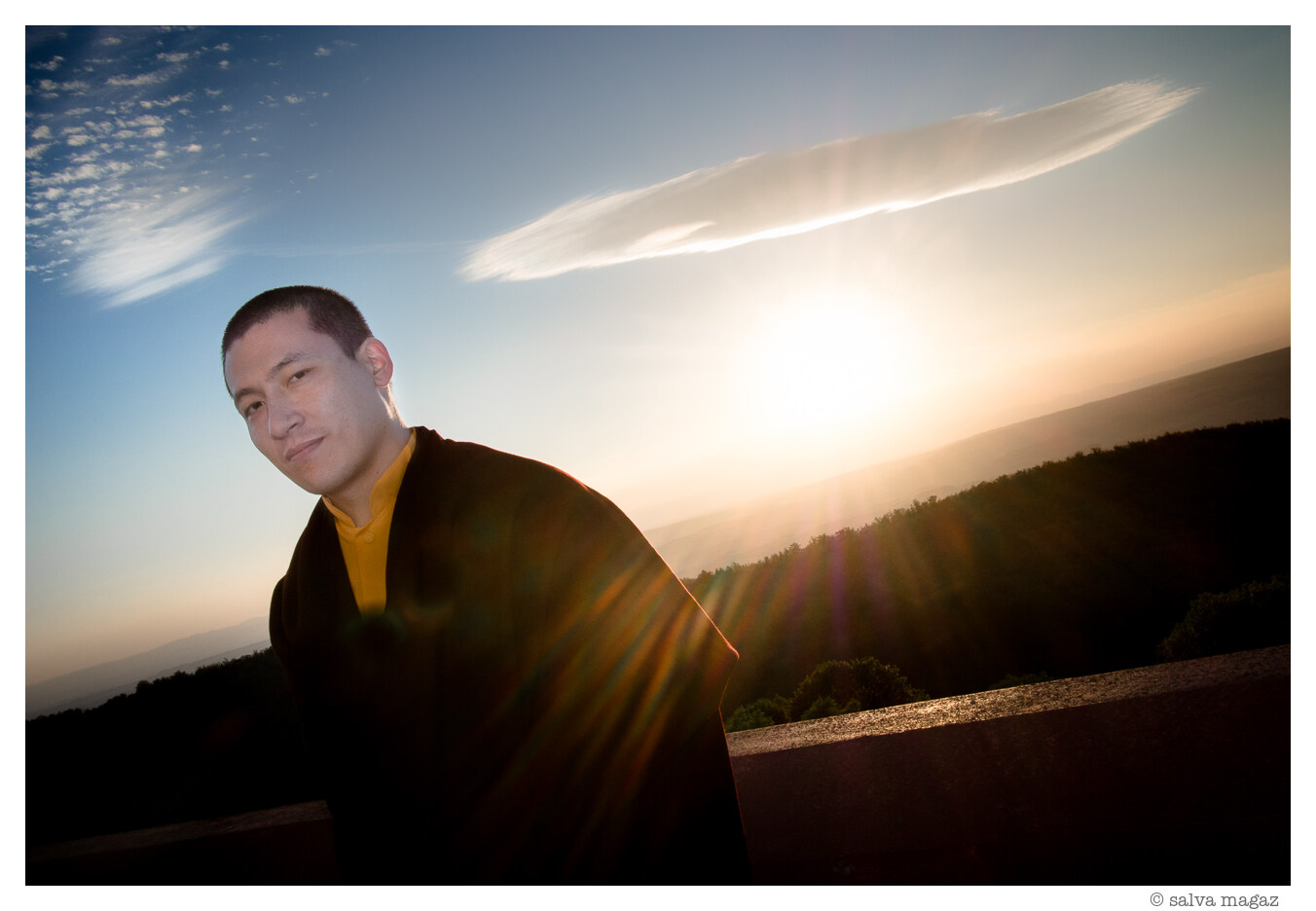 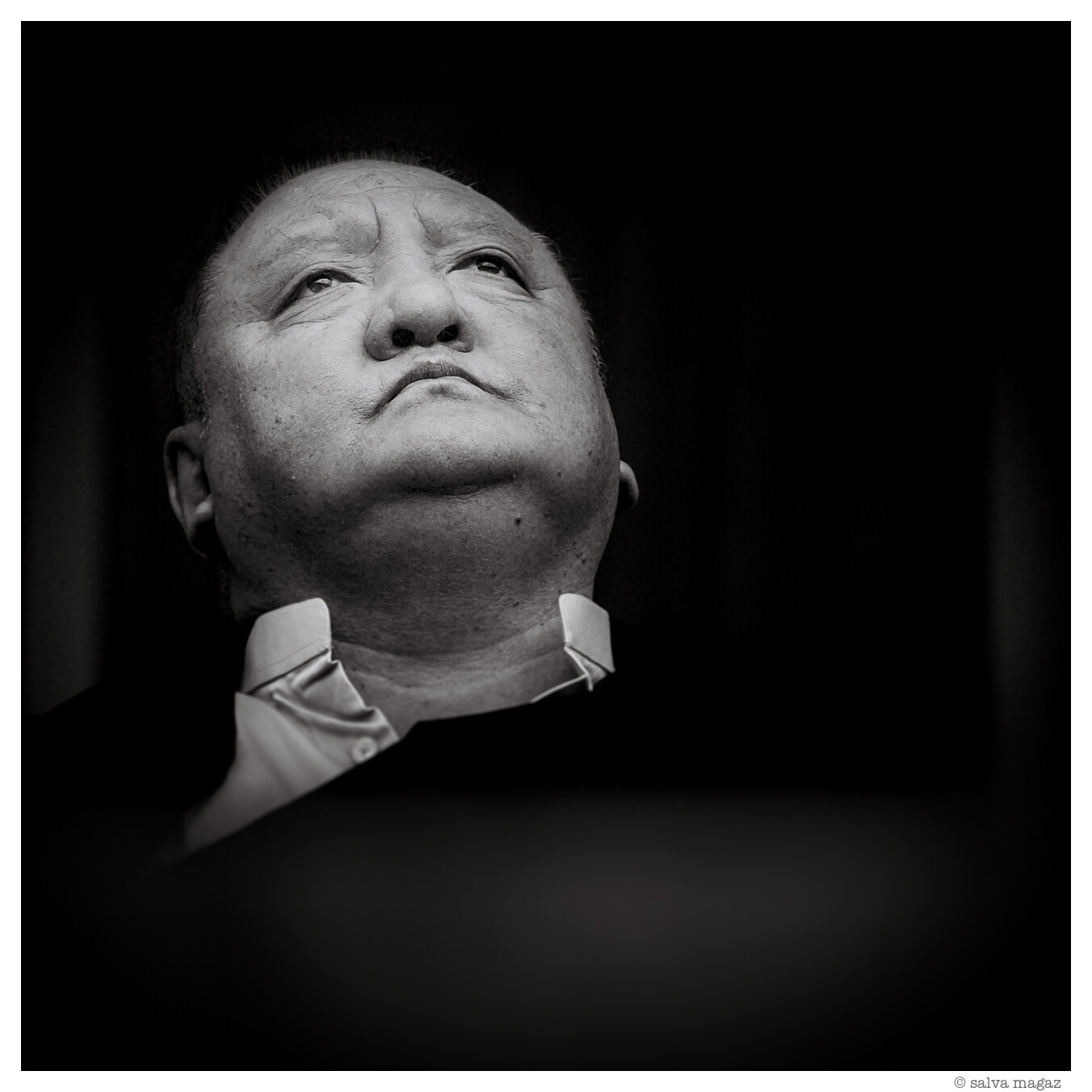 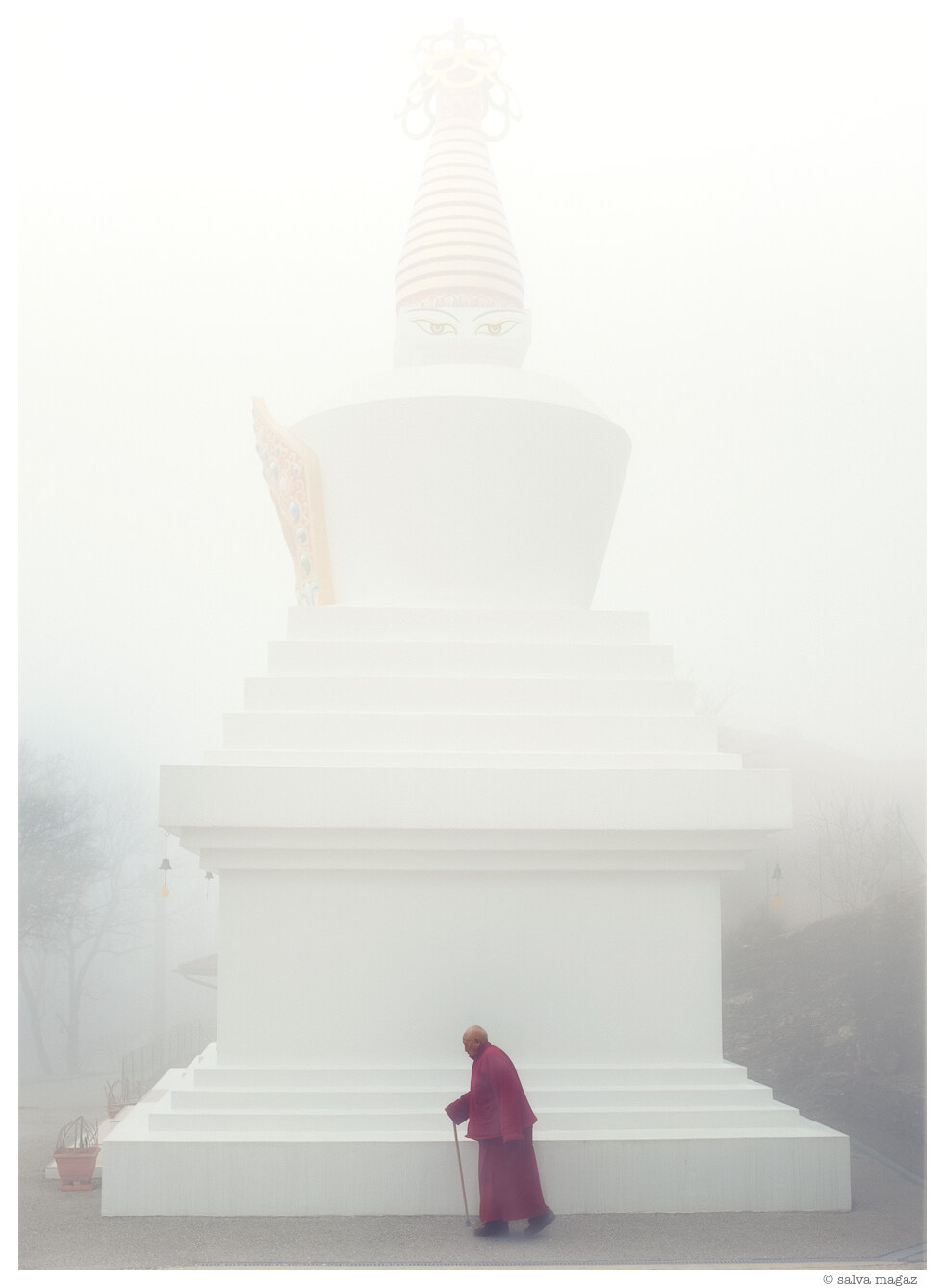 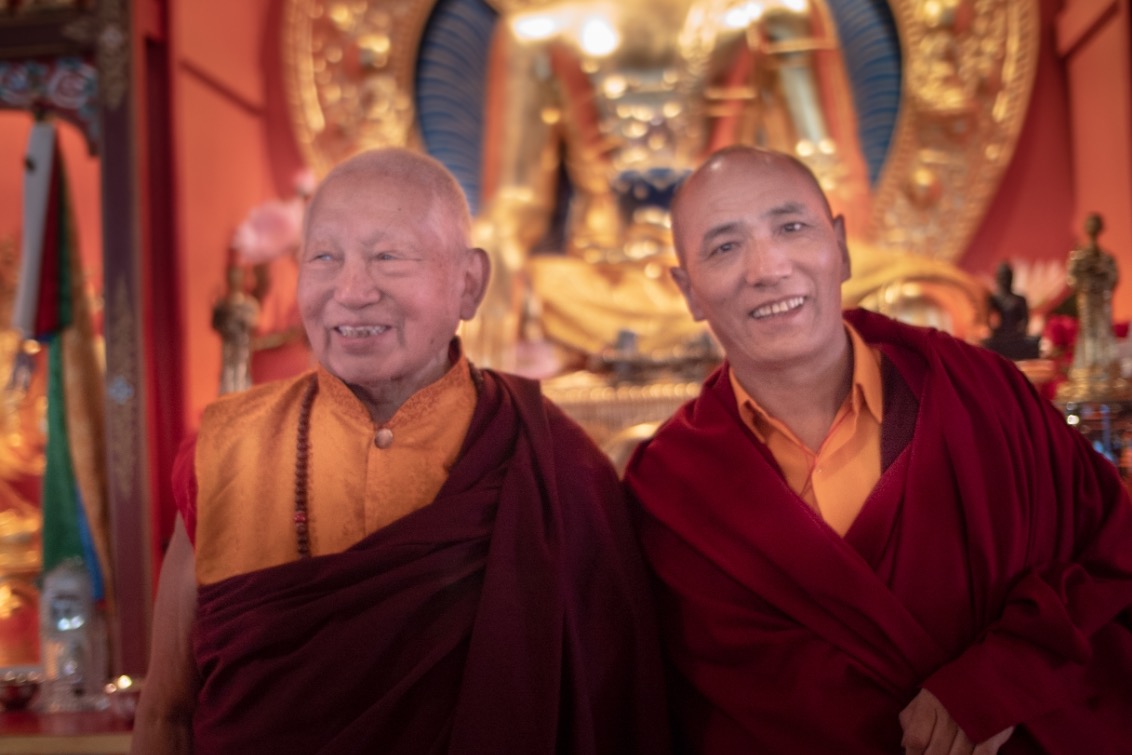 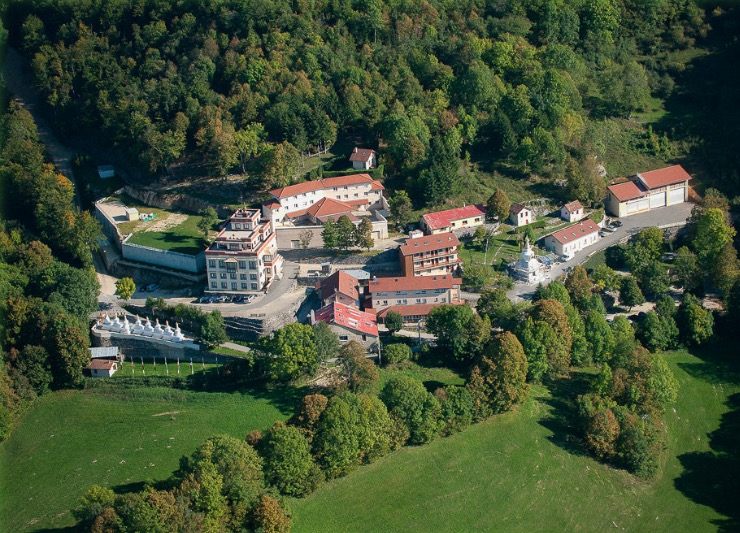