The center was founded in 1978 in the tradition of Soto-Zen by disciples of the late master Deshimaru Roshi in Karlsruhe. After his passing a new orientation of the center took place in the Karma Kagyu lineage. Following the advice of the 3rd Jamgon Kongtrul Rinpoche the center moved to a house in Linkenheim. The 14th Shamarpa named the center Karma Öser Ling.

The spiritual guide of the center is Lama Tonsang from Montchardon. Other lamas that have visited us in the past are Lama Tsultrim Gyamtso, Lama Chogdrup Dorje and lamas from the Dhagpo Mandala in Germany. 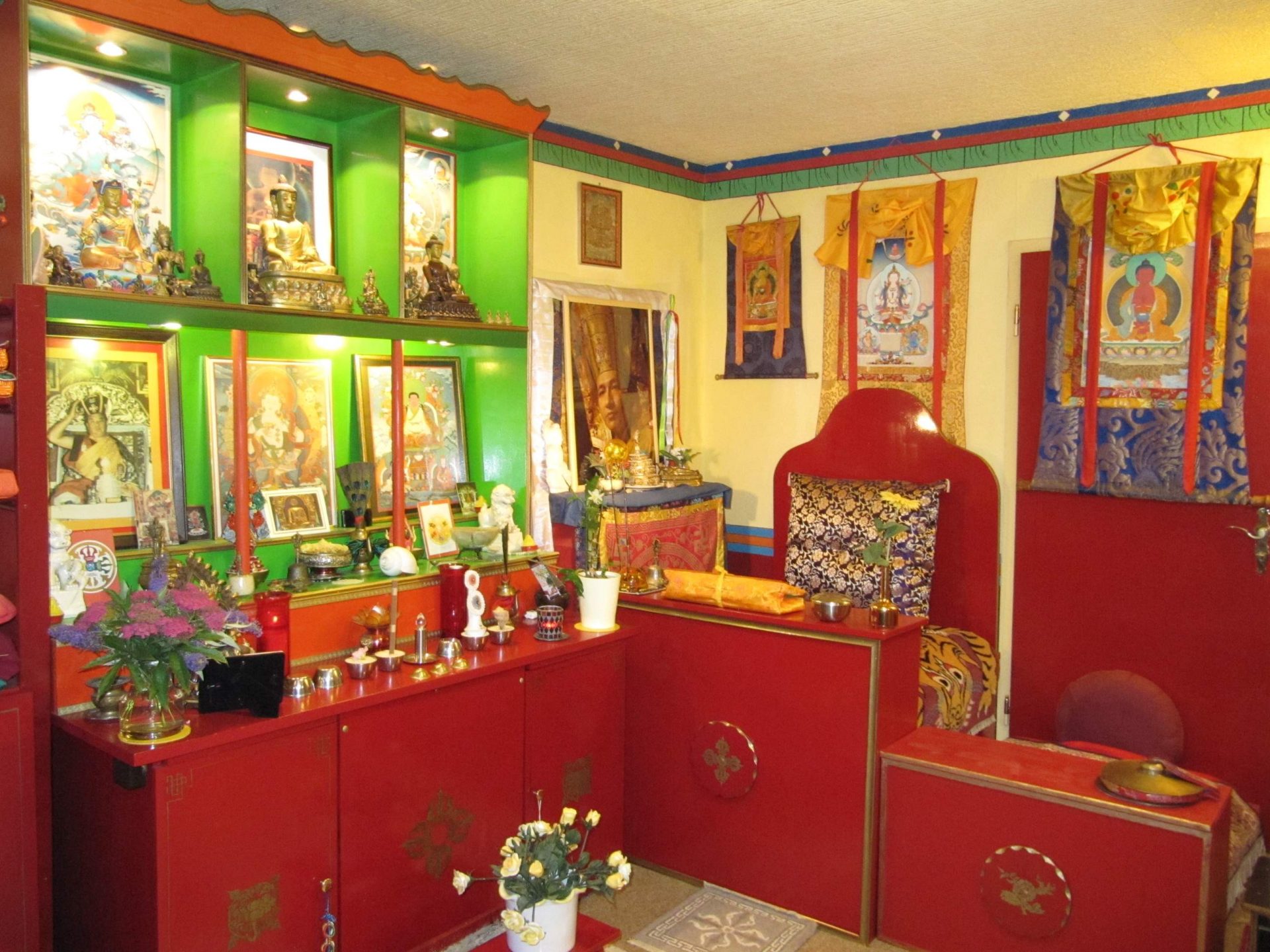 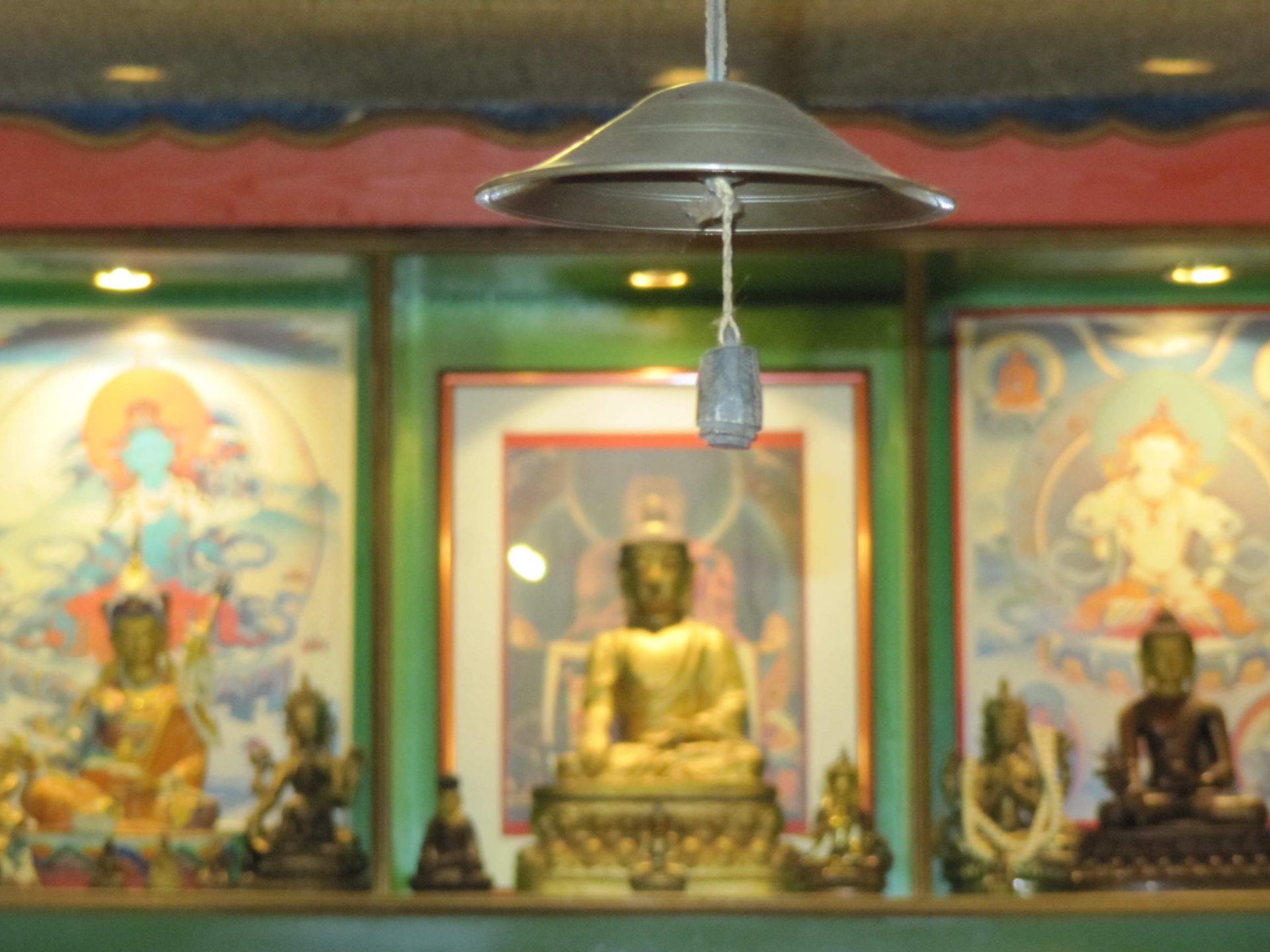 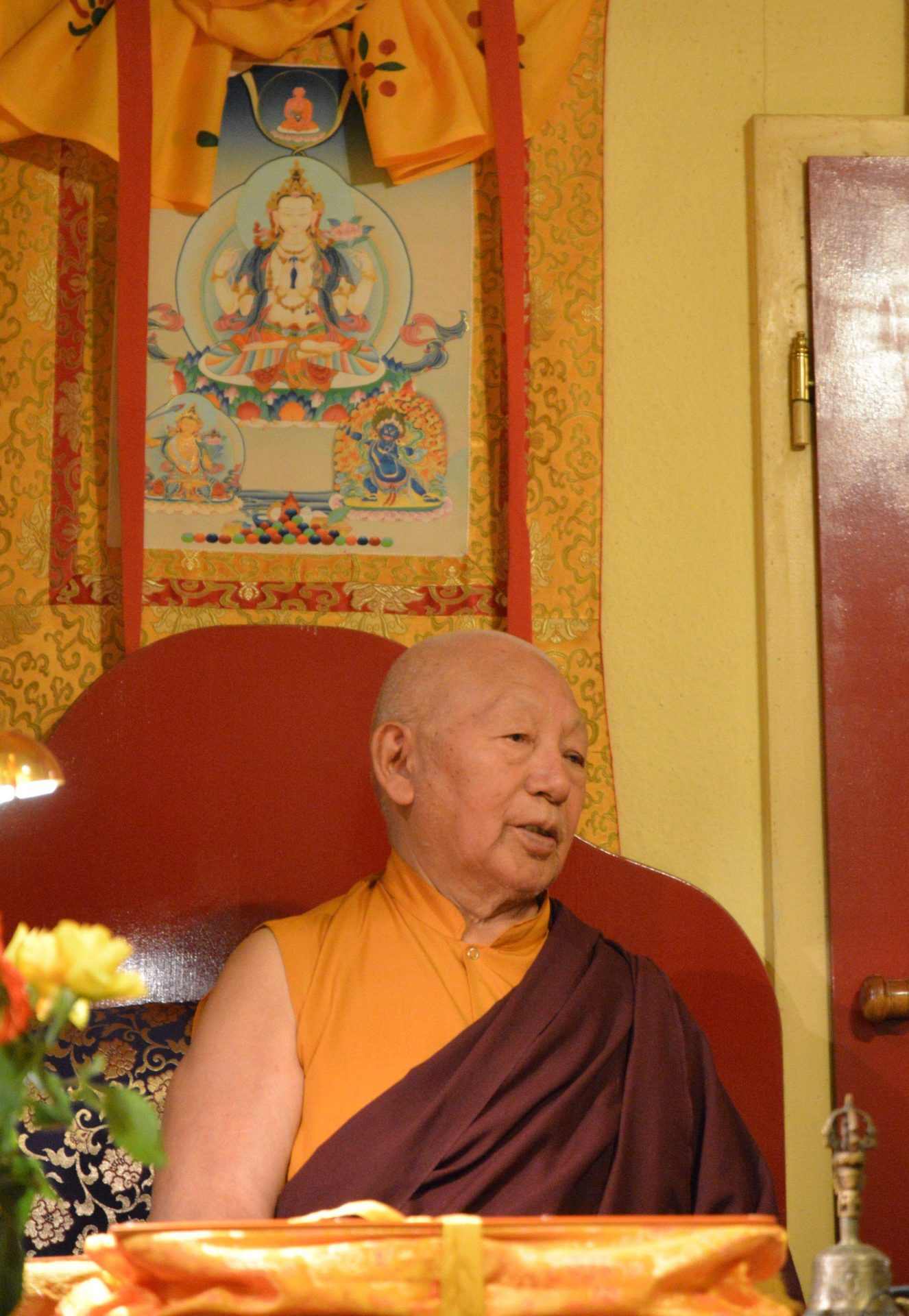