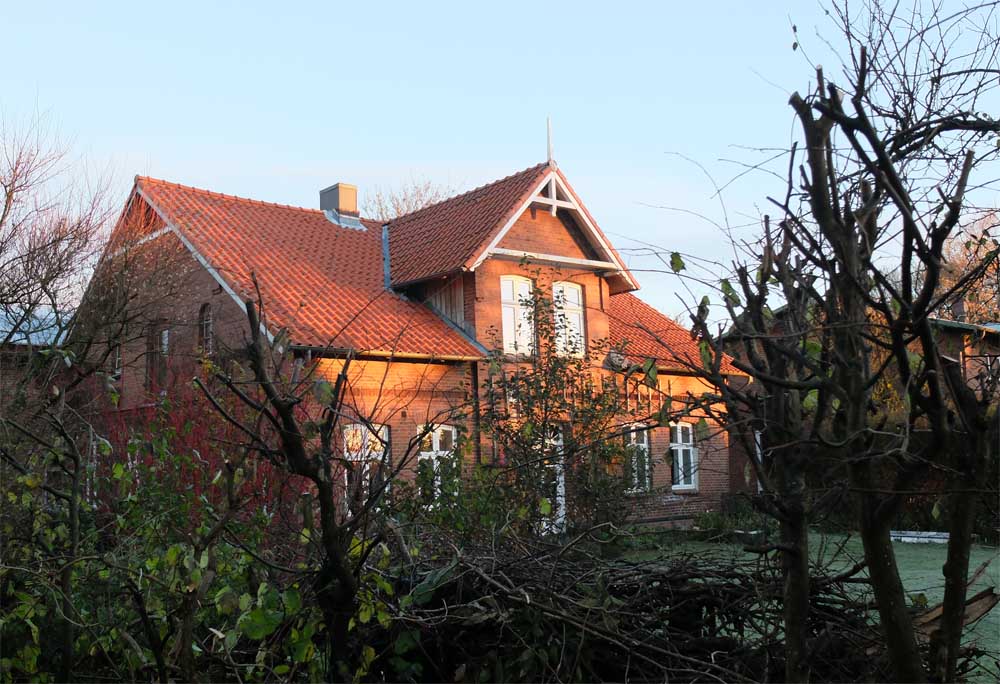 Our centre was founded in 1991 by Lama Ole and Hannah Nydahl, who visited us every year until 2000. Lama Tönsang (Montchardon) gave several initiations, including a Chöd course in 1993. From the beginning we have had a close connection to Lama Chogdrup Dorje, with whom we built a Stupa of Wisdom in 2005. In 2009 we had the honor of His Holiness the 17th Gyalwa Karmapa Thaye Dorje, visiting our centre, which he named "Karma Phuntsok Lundrup Ling" (The Place in which Things Come Together Effortlessly).
Twice a week we meet for common meditation (16th Karmapa/own practice). Moreover we offer space for retreats of up to 7 people. 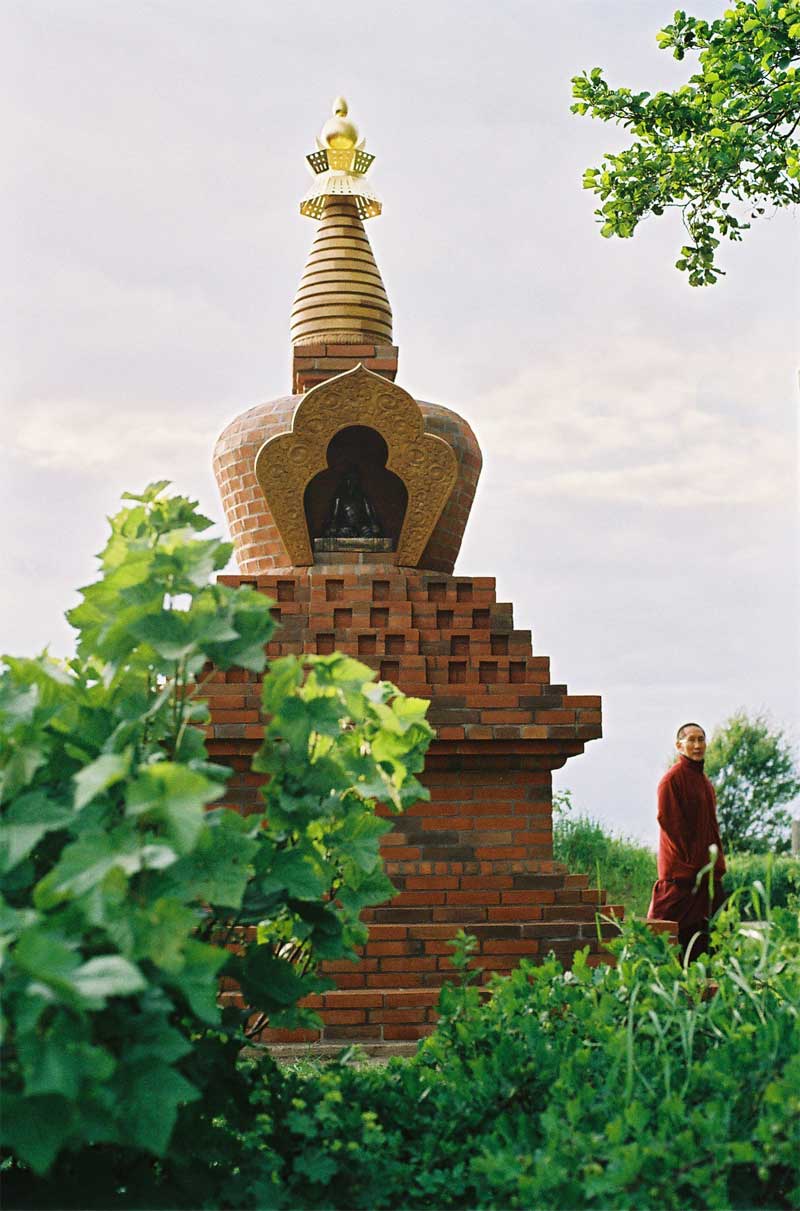 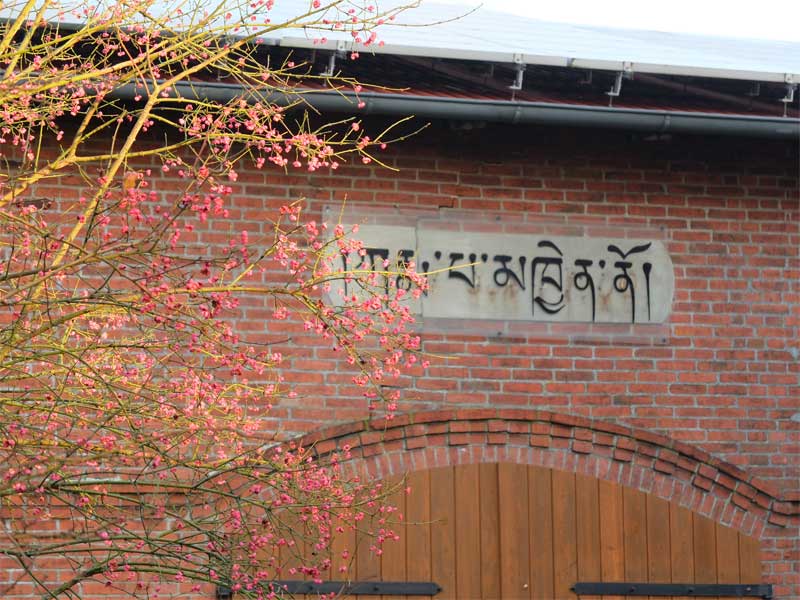