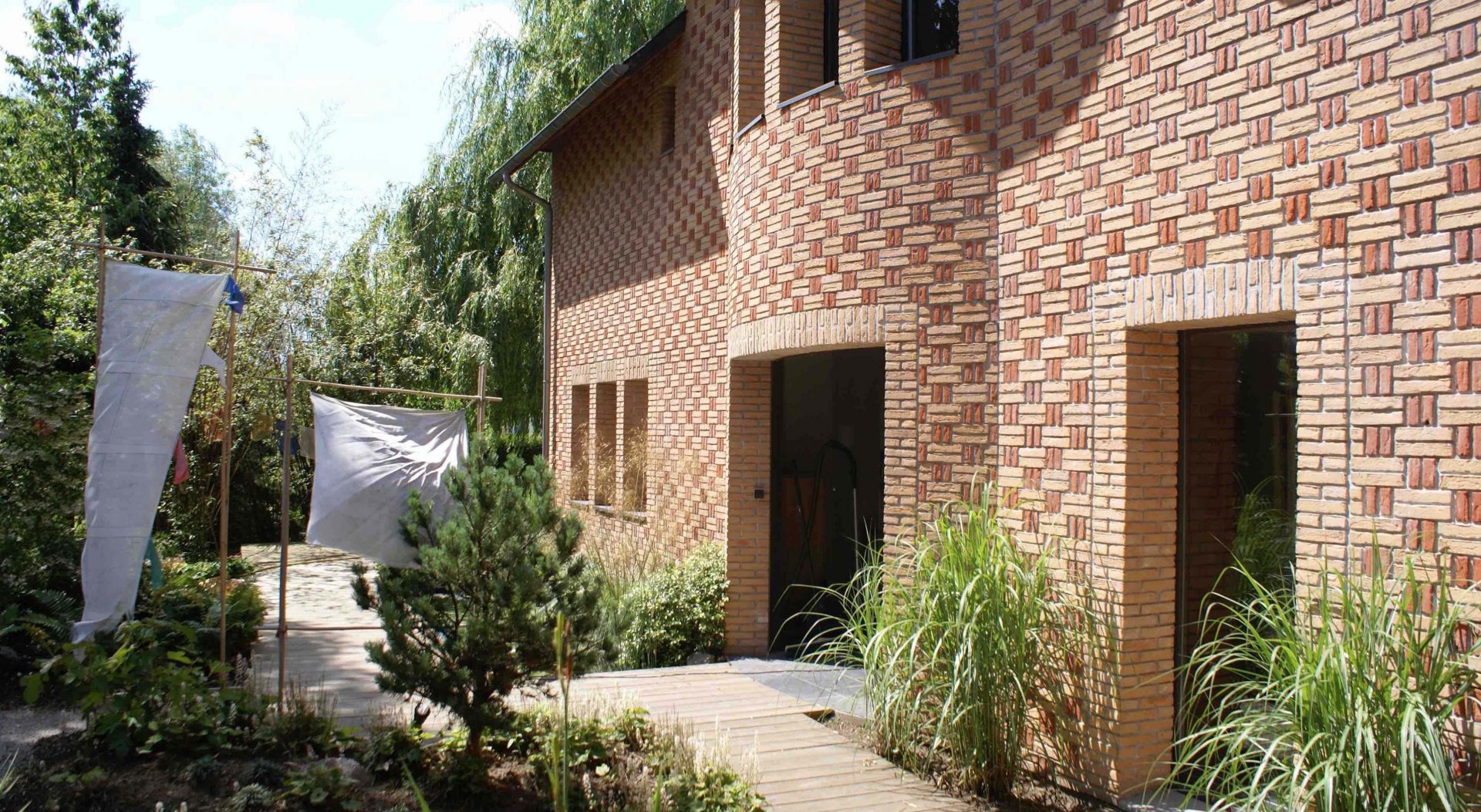 Karma Euzer Ling, which was offered to His Holiness the 17th Karmapa Thaye Dorje in 2004, is located in a charming countryside part of Normandy, France, but its foundations date back from 1982 after Alain Duhayon met the Venerable Lama Teunsang for the first time in 1977 and decided to buy a first part of land there and to set an activity there.
Over the thirty-five following years, the center grew in size as well as activity.
His Holiness Karmapa honored us with his presence four times and Shamar Rinpoche came in 2009.
Jigmé Rinpoche, Lama Ole Nydahl, Lama Jampa Thaye and many great masters of the lineage also came to Euzer Ling to teach the precious Dharma, and we have benefited from the constant and regular support of Lama Teunsang since the beginning.
Karma Euzer Ling was also the starting point of a social activity, as Alain Duhayon founded the Maitri Institute in order for many people since 1992 to receive a strong formation of three years mainly about helping support and communication.
Rabsel Editions, a publishing house dedicated to spreading the teachings of the masters of the Karma Kagyu lineage is also located at Karma Euzer Ling. 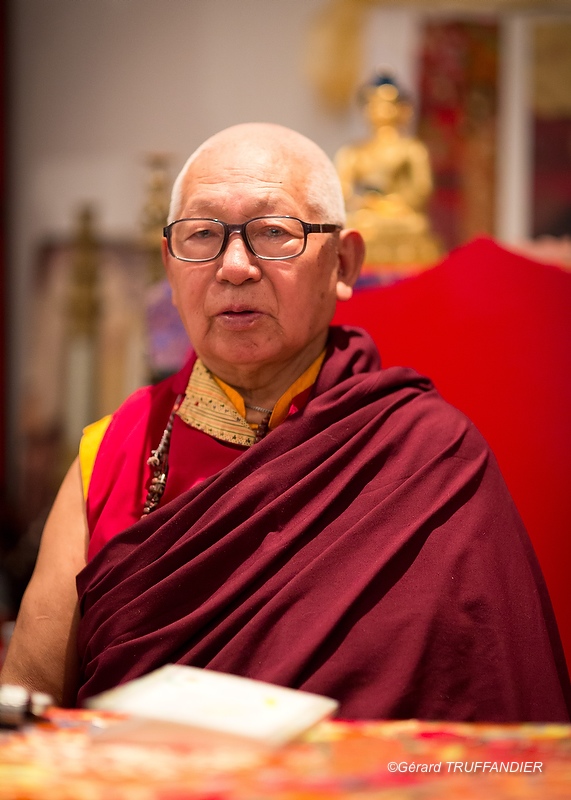 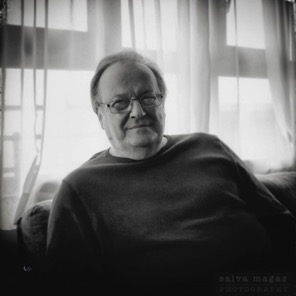 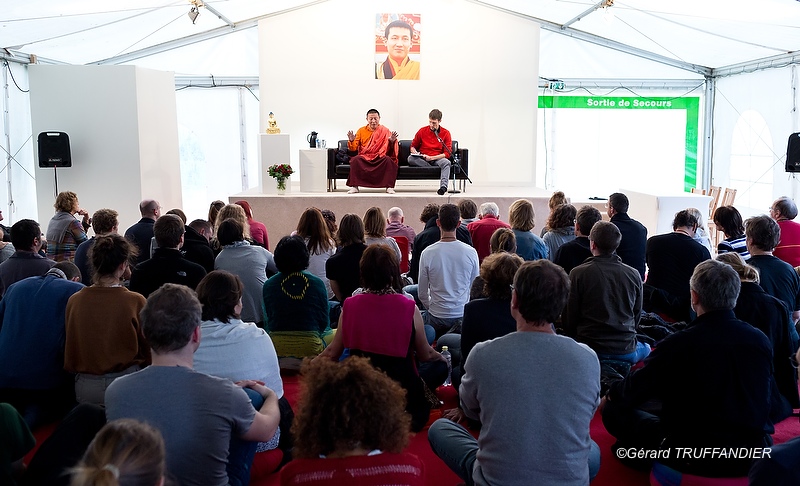 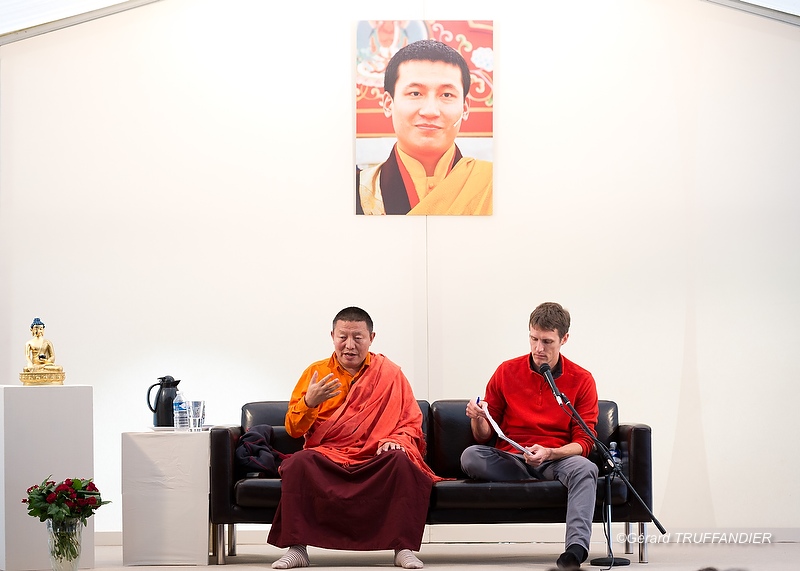 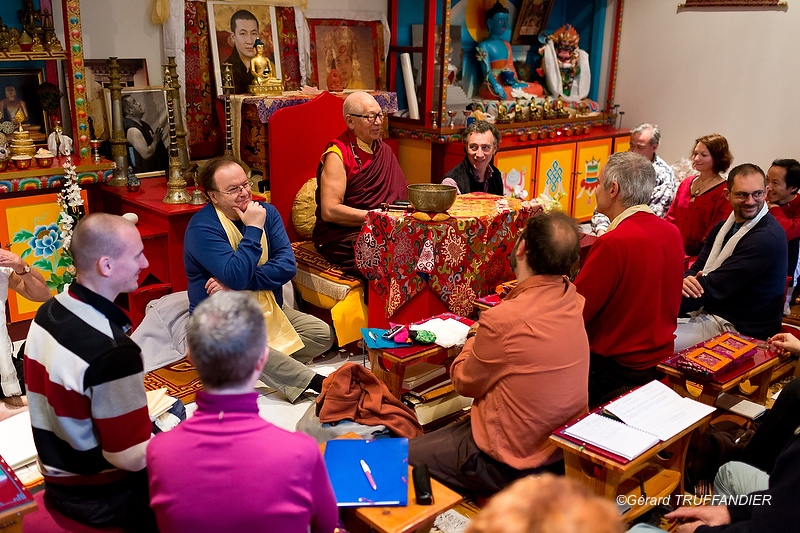 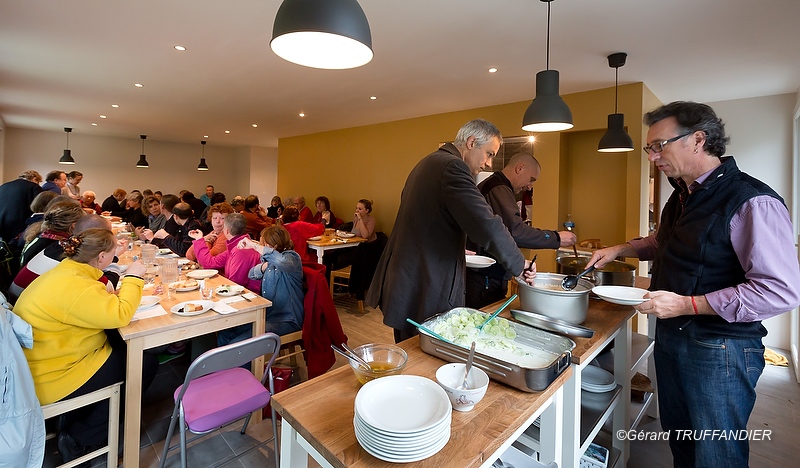 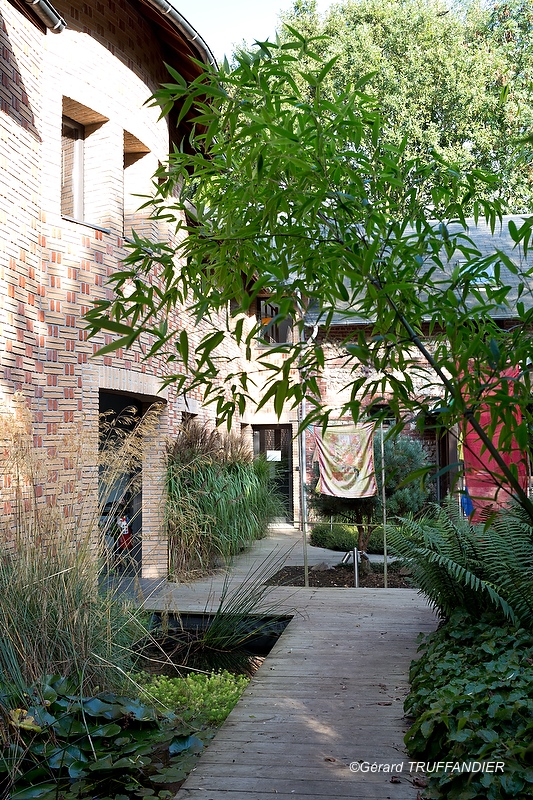