The last resident lama of Kirtipur Monastery, Kunkhyab Rinpoche, made an earnest request for Venerable Shangpa Rinpoche to take charge of the running of Kirtipur Monastery and its future developments. Touched by his sincerity, Venerable Shangpa Rinpoche accepted this responsibility. Rinpoche felt that the Monastery possesses great potential to benefit more sentient beings but was restricted by lack of facilities and limited size. Shangpa Rinpoche's vision was to establish a Buddhist Institute in which both monks and lay followers could engage in the pursuit of Buddhist Philosophy and meditation - an institute for higher learning in Buddhist Studies for all. Kirtipur Institute Of Buddhist Studies (KIBS) was established in year 2001 following this vision.

The mission of KIBS is as follows:
- Provide qualified masters to impart the authentic and pure teachings of the Buddha to followers who are interested to engage in spiritual pursuits.
- Provide guidance and assistance to all Buddhist practitioners towards the clear, proper understanding and realization of the Teachings.
- Provide a conducive environment favourable for the systematic learning of the Buddha Dharma.
- Provide a place for practitioners to retreat, learn, experience and ultimate realization of the non-duality of clarity and emptiness. 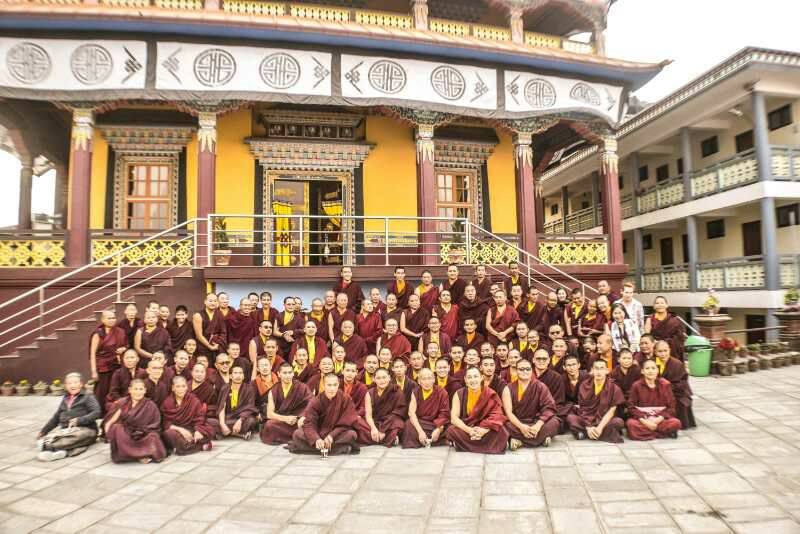 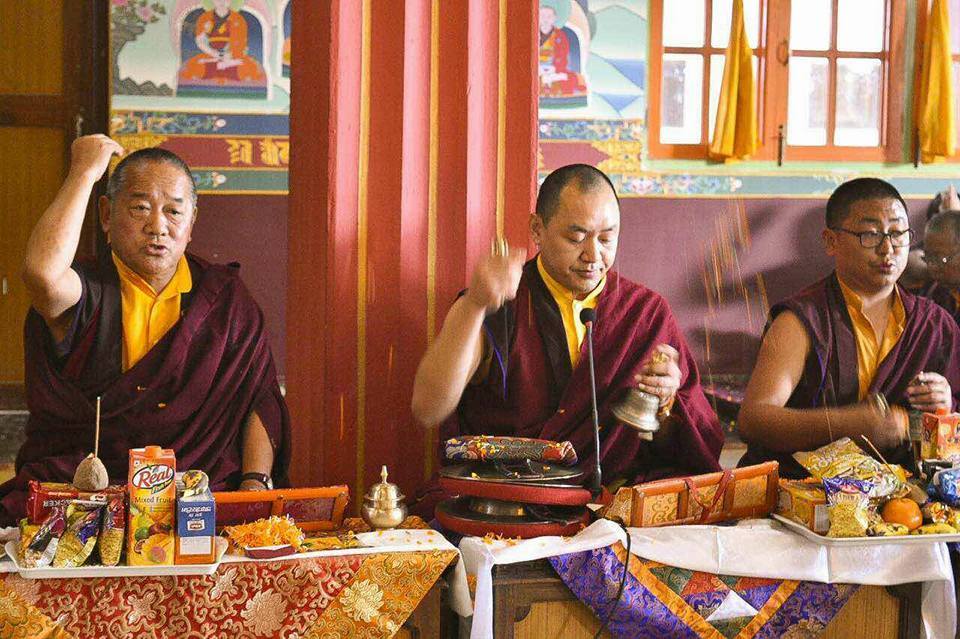 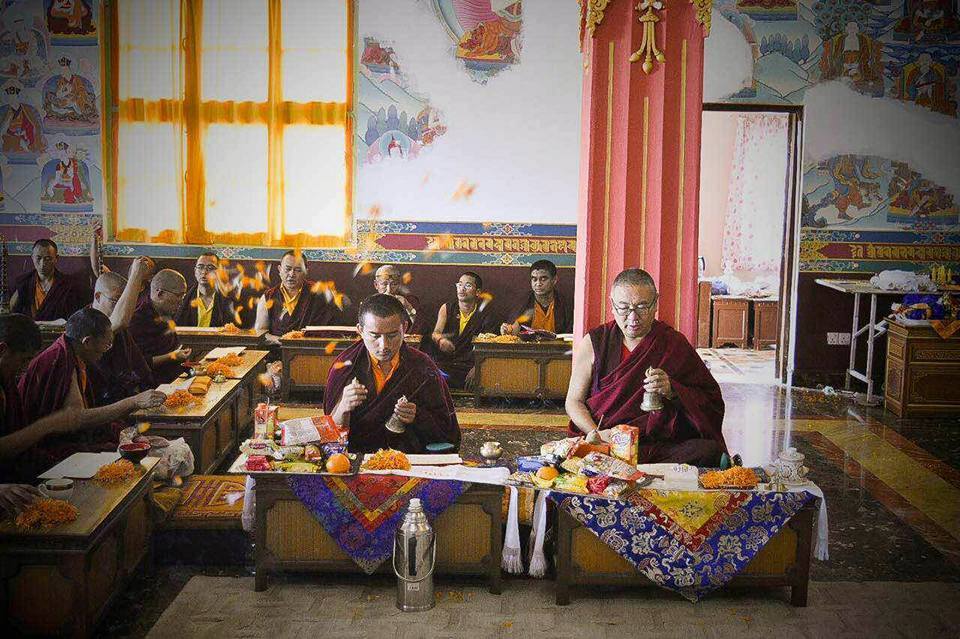 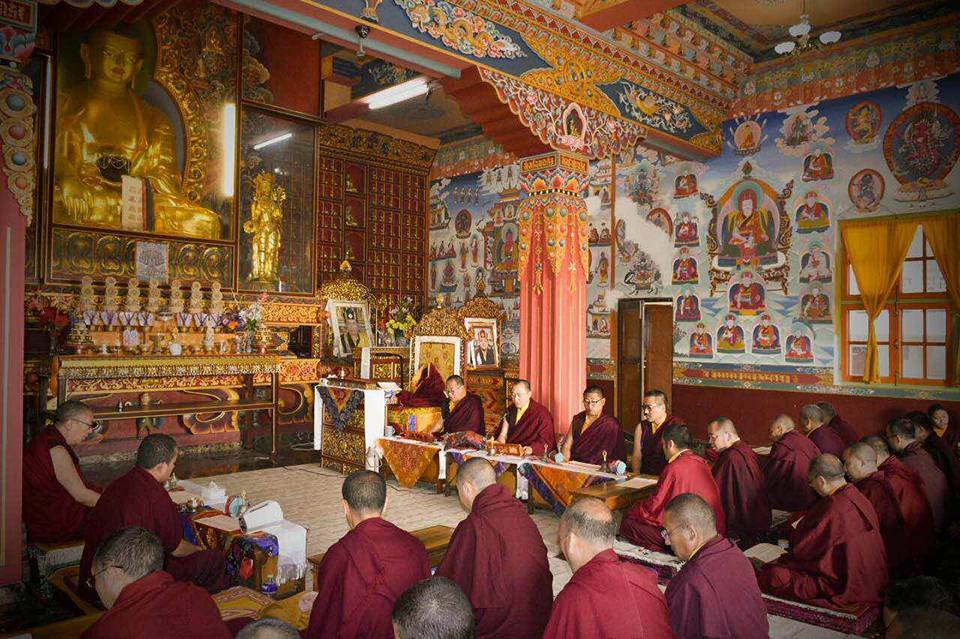 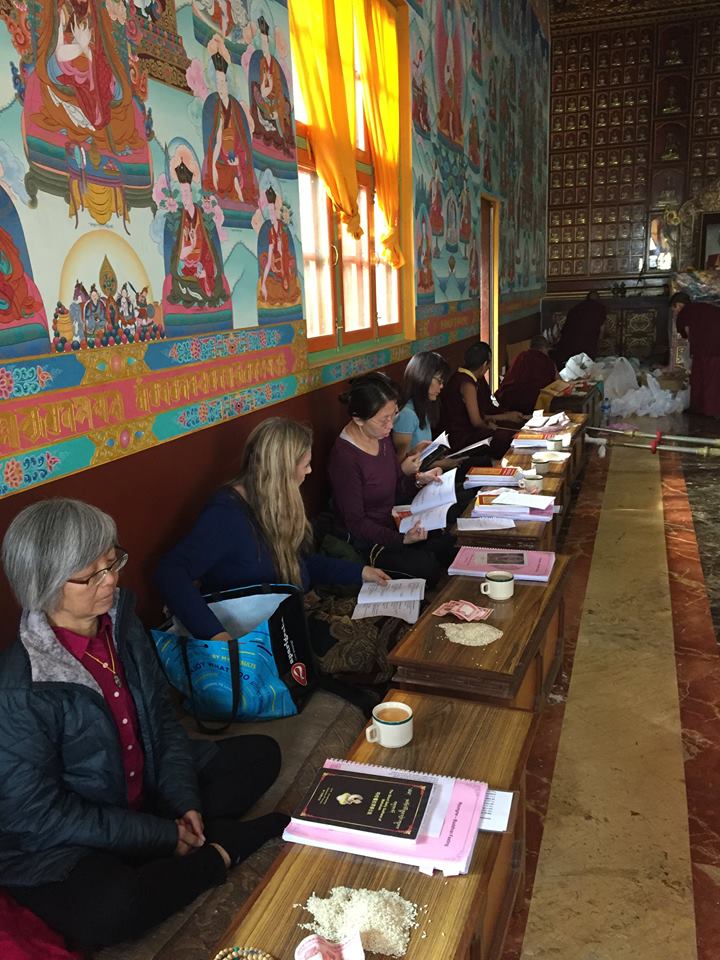 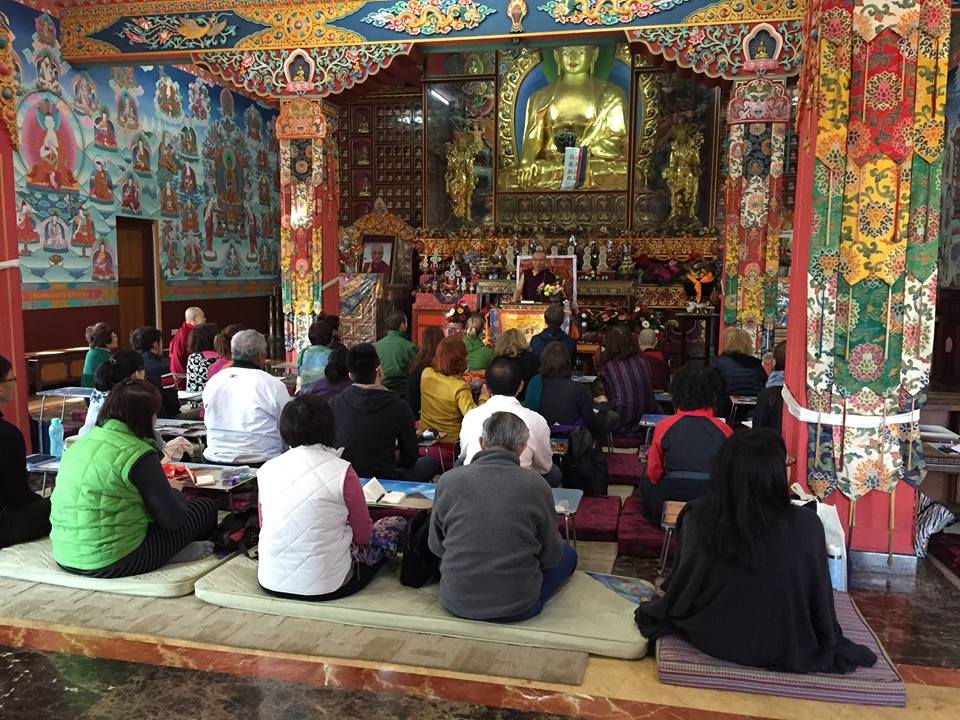