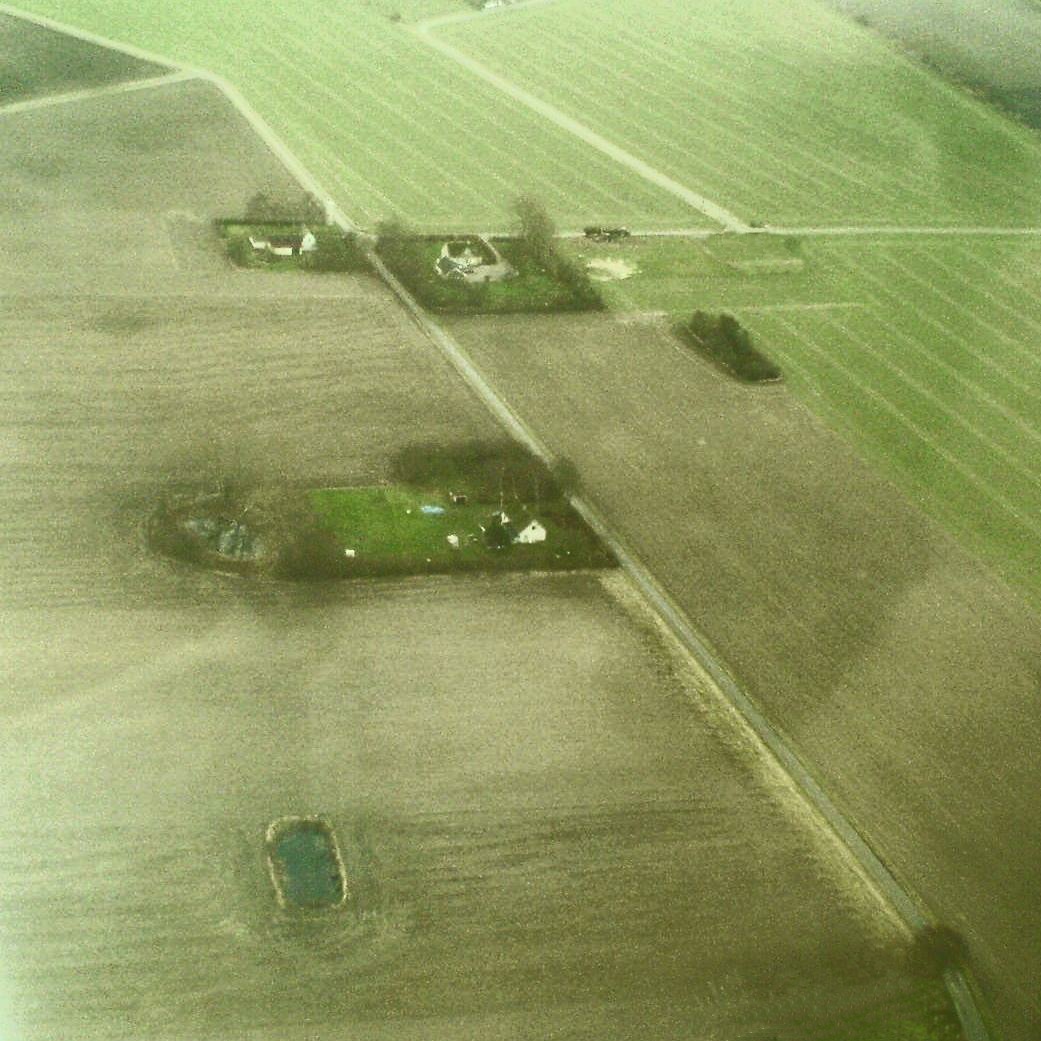 The Tilogaard Meditation School is located in the south of Denmark on the isle of Lolland. Here you may learn the classical Buddhist crafts of meditation and the informed view to apply for both meditation and after. Tilogaard is a peaceful house in a rural setting, surrounded by agricultural fields and forest with a view of the sea in the distance. Lama Tendar Olaf Hoeyer lives here all alone, besides the cat. He is the resident Dharma teacher.
Tilogaard is affiliated with Thaye Dorje, His Holiness the 17th Gyalwa Karmapa, and the 14th Shamarpa Mipham Chokyi Lodro. Lama Tendar Olaf Hoeyer received refuge from Kalu Rinpoche in 1977 and became a student of Shamar Rinpoche in 1981. He accomplished the 3 year meditational retreat under the guidance of Gendun Rinpoche in France from 1991 to 1994. Tendar has been a student of many other Lamas since 1977. First of all, the 16th Karmapa Rangjung Rigpe Dorje, Kalu Rinpoche, and later in 1978, Tenga Rinpoche. Tendar was manager of the Karmapa Centre in Copenhagen (Karma Drub Djy Ling, or ‘Karma Kadjy Skolen’) from 1985 to 1989. At Shamar Rinpoche's request when he became a monk in 1984, Lama Tendar has been teaching the Buddha Dharma. Lama Tendar was ordained as Getsul, a novice monk in 1984 and became a fully ordained Gelong (Bikshu) in 1988, but gave back the vows in the year 2000. On the invitation of Shamar Rinpoche, Tilogaard became affiliated with the Bodhi Path network in 2007. 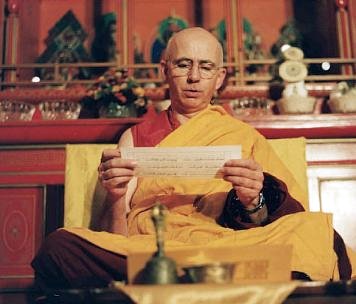 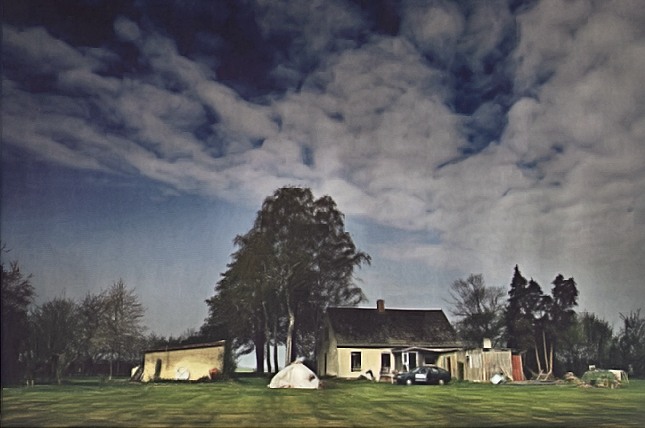