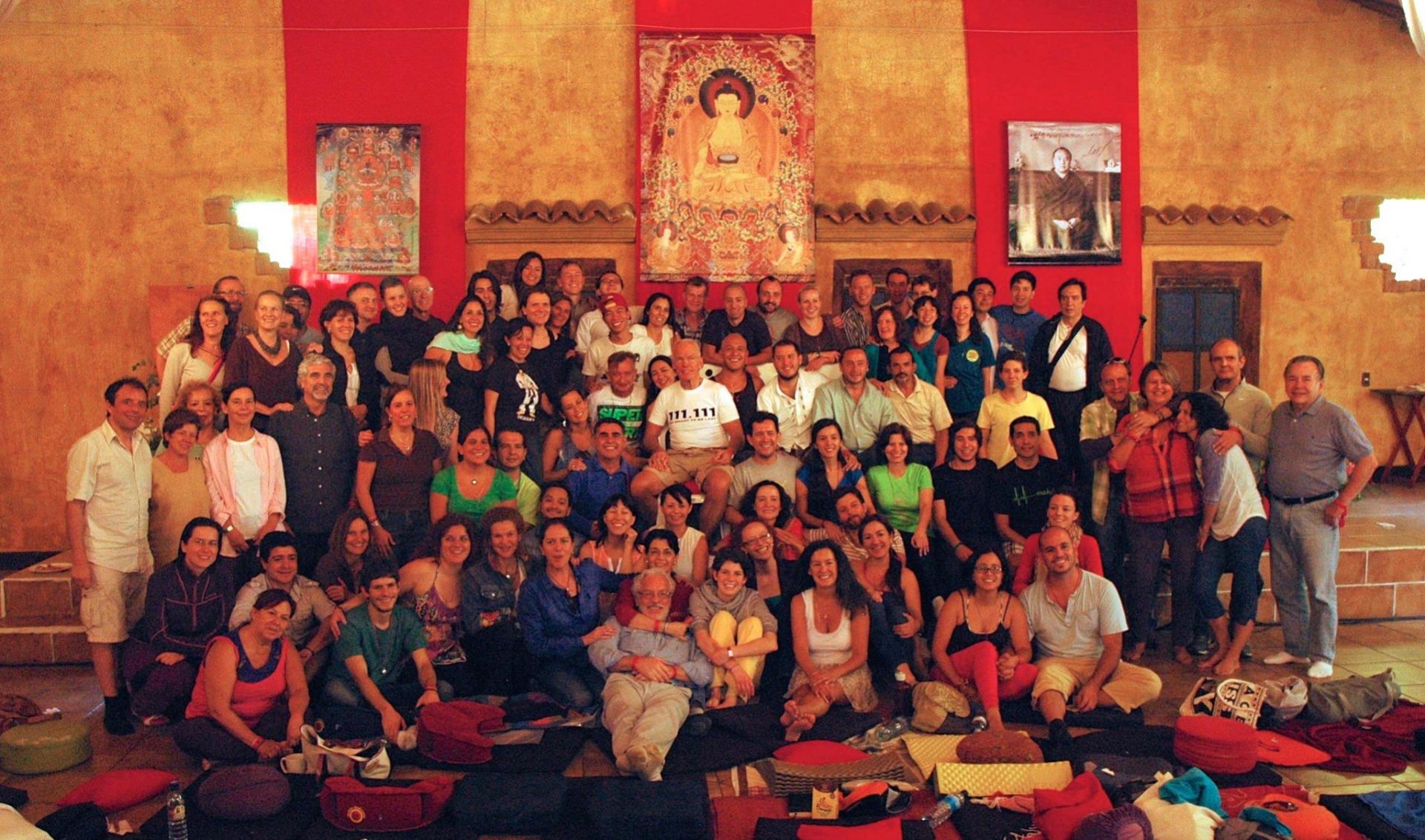 The Guatemalan sangha began meditating on July 30th, 1997, and early this year, just moved into a new building, where the 20th anniversary of Diamond Way Buddhism in Guatemala will be celebrated.

This center is also responsible for printing several of Lama Ole's books and meditation booklets in Spanish for the rest of the Spanish speaking centers.

Lama Ole met his lovely wife Alexandra in one of the Guatemala City center courses early in the 00's. 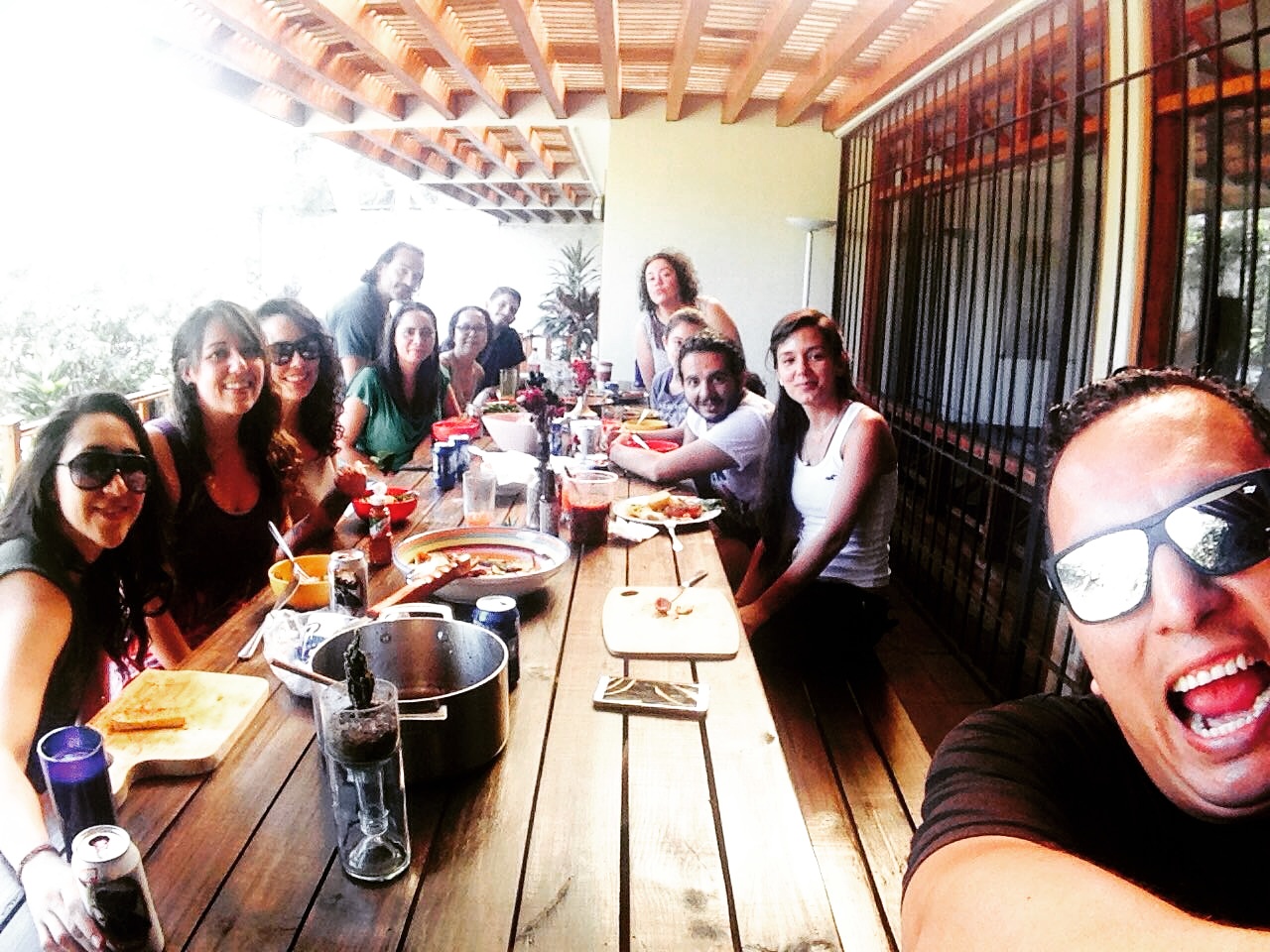