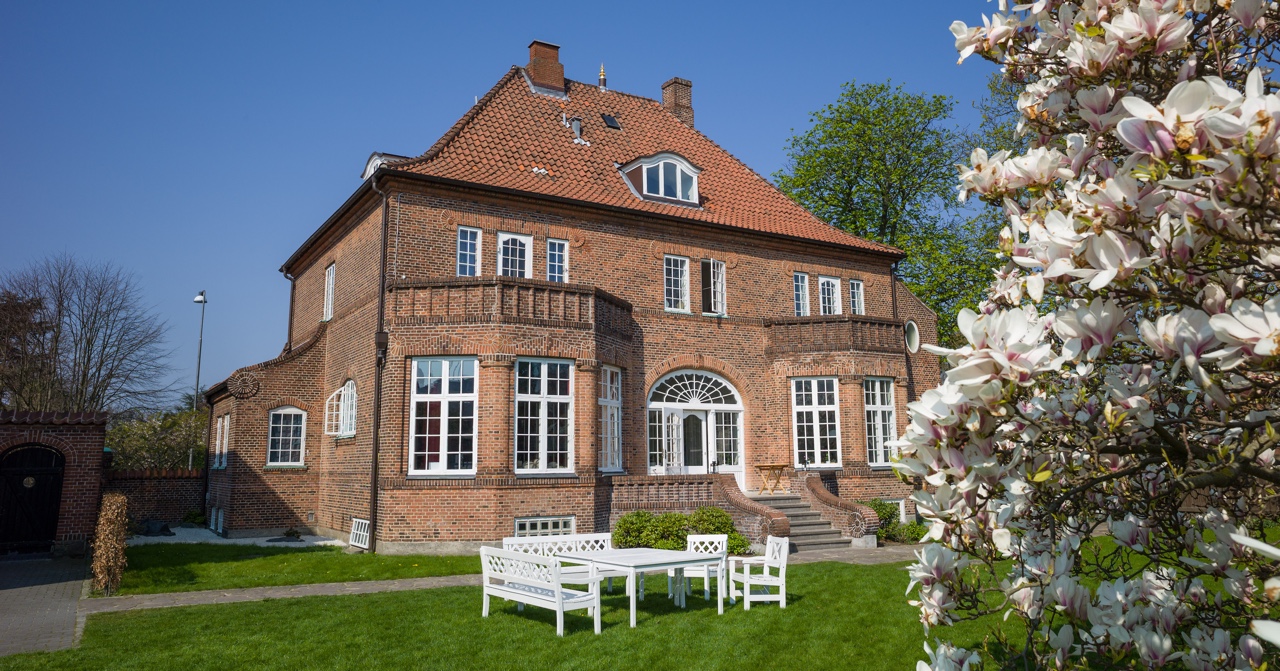 In 1972, Buddhist Center Copenhagen was founded by Lama Ole and Hannah Nydahl in a historical building located in the Copenhagen city center. After a visit by the 16th Gyalwa Karmapa in 1974, the young Diamond Way group of practitioners (sangha) found a house at Svanemøllevej in a beautiful residential area. They bought it with the help of generous friends, and in 1975 the Buddhist center opened there. It was arranged and painted as a traditional Tibetan buddhist Lakhang - a meditation place - and given the name ‘Karma Drubgyu Ling’ by Karmapa himself, meaning ‘The Place of Karmapa's Practice Lineage’. It’s often referred to as ‘The Mother Center’ as countless other centers would grow from there. The paintings are made by the 16th Karmapa's painter Rinzing Lhadipa and his nephew Norbu.

Throughout the years, the Copenhagen Buddhist Center was visited by many important teachers - the 16th Karmapa stayed here for 10 days in 1977 and Shamar Rinpoche, Jamgon Kontrul Rinpoche, Kalu Rinpoche and Jigme Rinpoche have visited the center several times. Also main teachers of other lineages visited. Among them was Dalai Lama and Dilgo Khyentse Rinpoche. The 17th Gyalwa Karmapa visited the center for the first time in the year 2000 on his first visit to Europe. 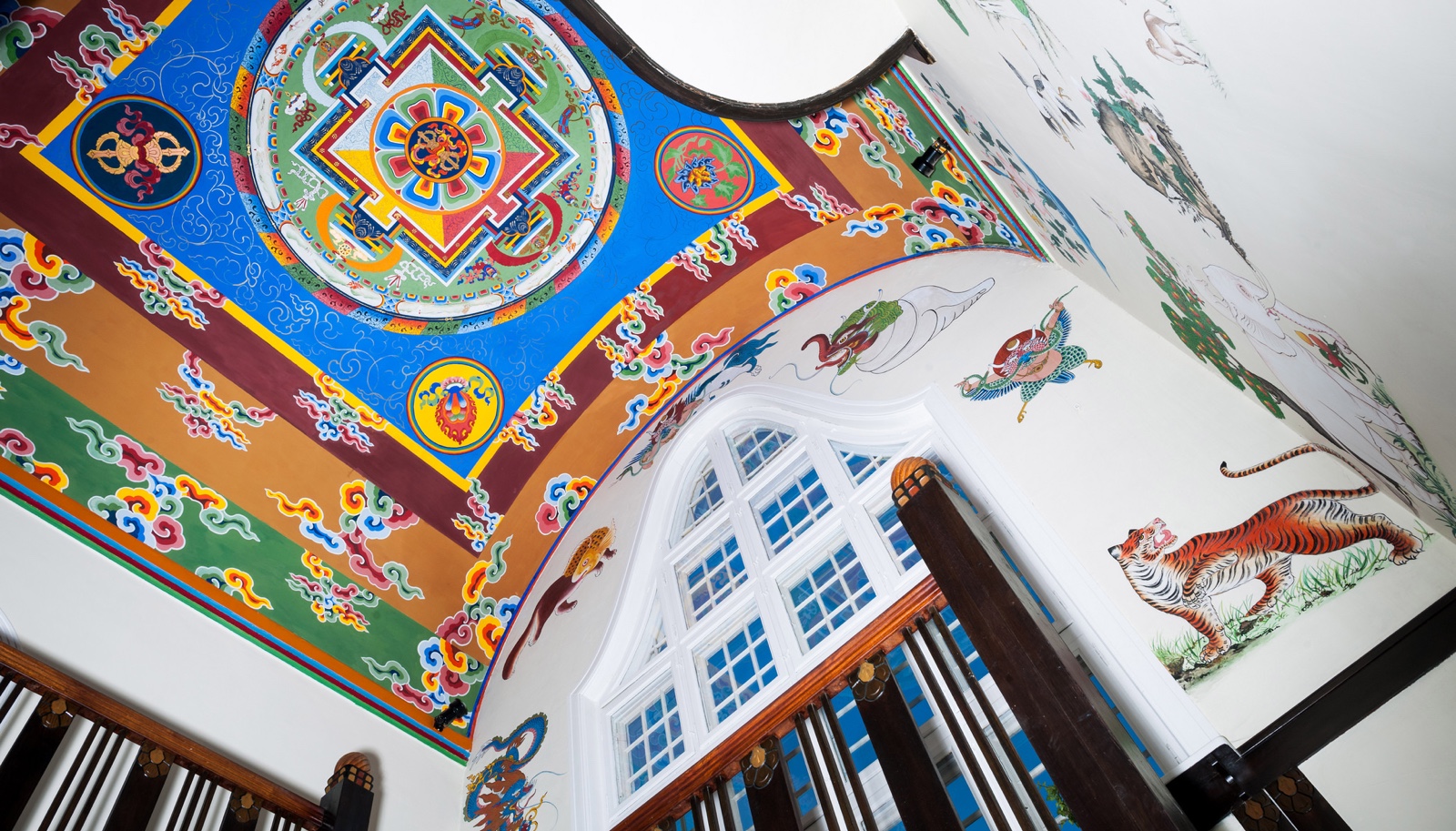 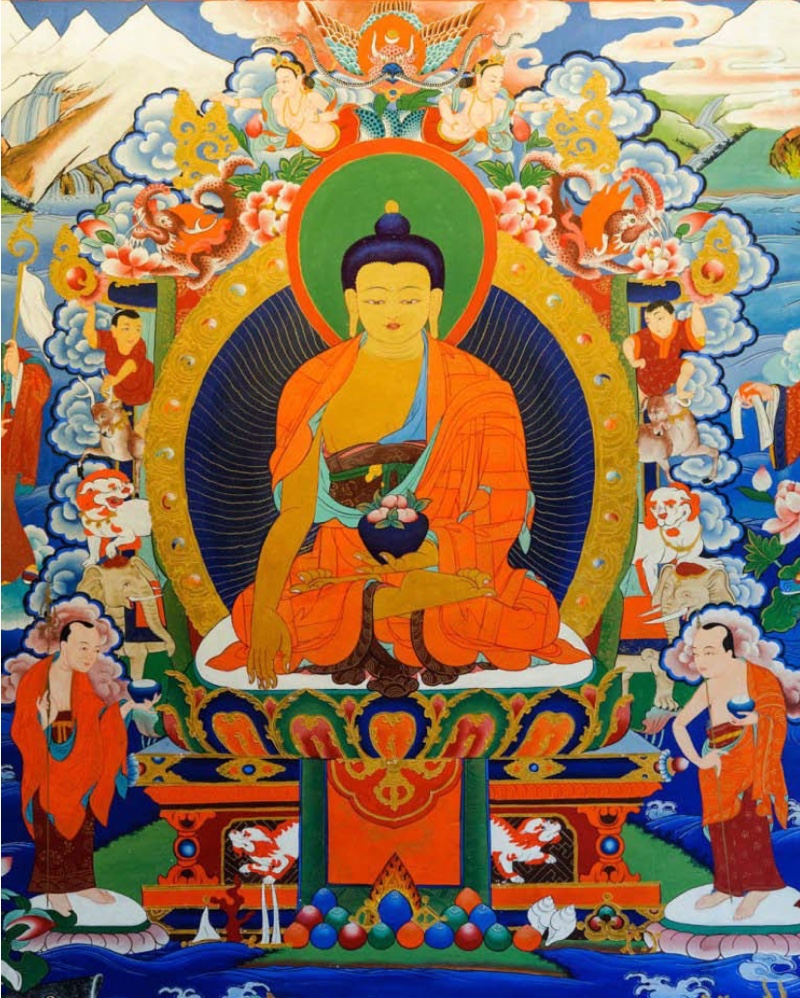 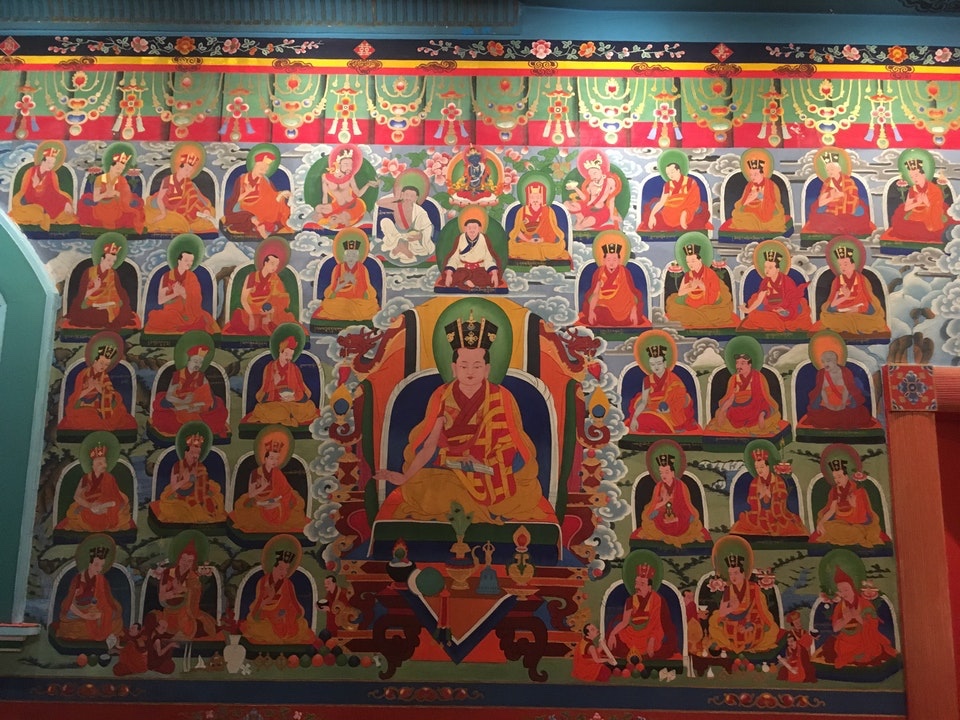