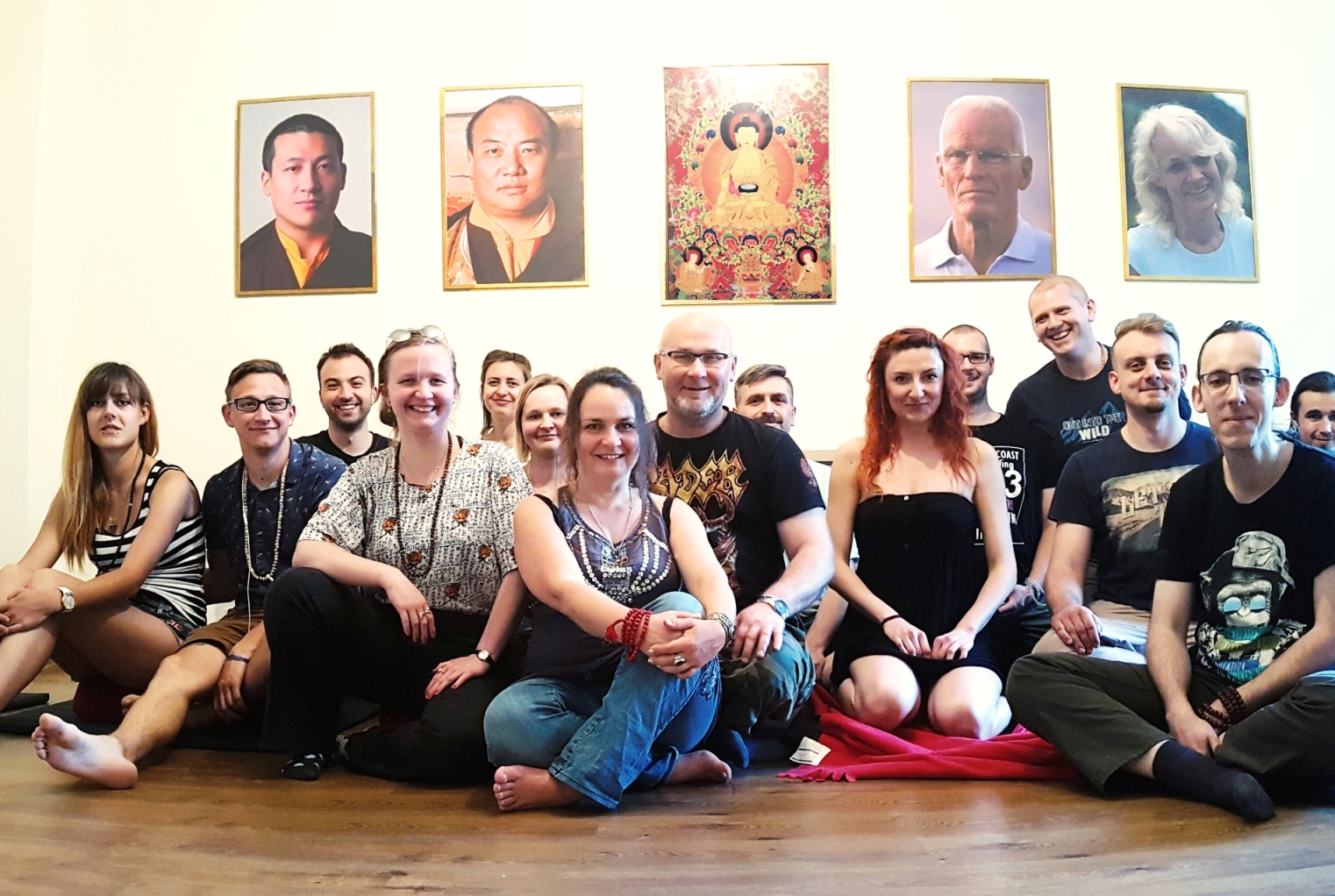 First established as a meditation group in 1998, it became the Bydgoszcz Diamond Way Centre in 2002.

We’ve recently moved to a bigger and much more beautiful place, which is located in one of the most picturesque parts of our city.

We meet four times a week for a guided meditation on the 16th Karmapa.
Before each meditation newcomers may get information on Buddhist teachings in a relaxed and friendly atmosphere. After the meditation we usually spend some time together enjoying the possibility of being among friends.

We regularly organize courses, meditation workshops for newcomers, and lectures given by travelling teachers appointed by Lama Ole Nydahl. 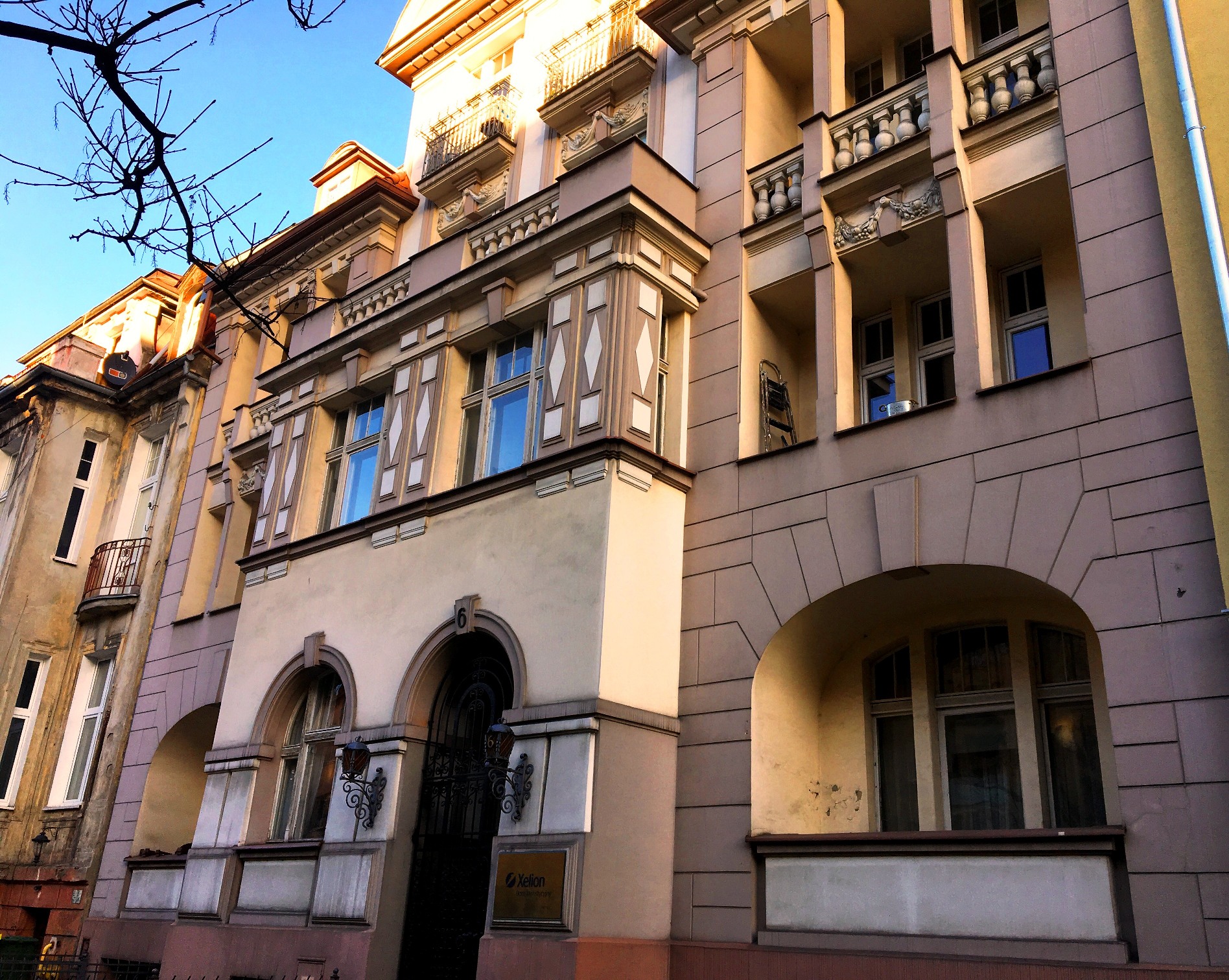 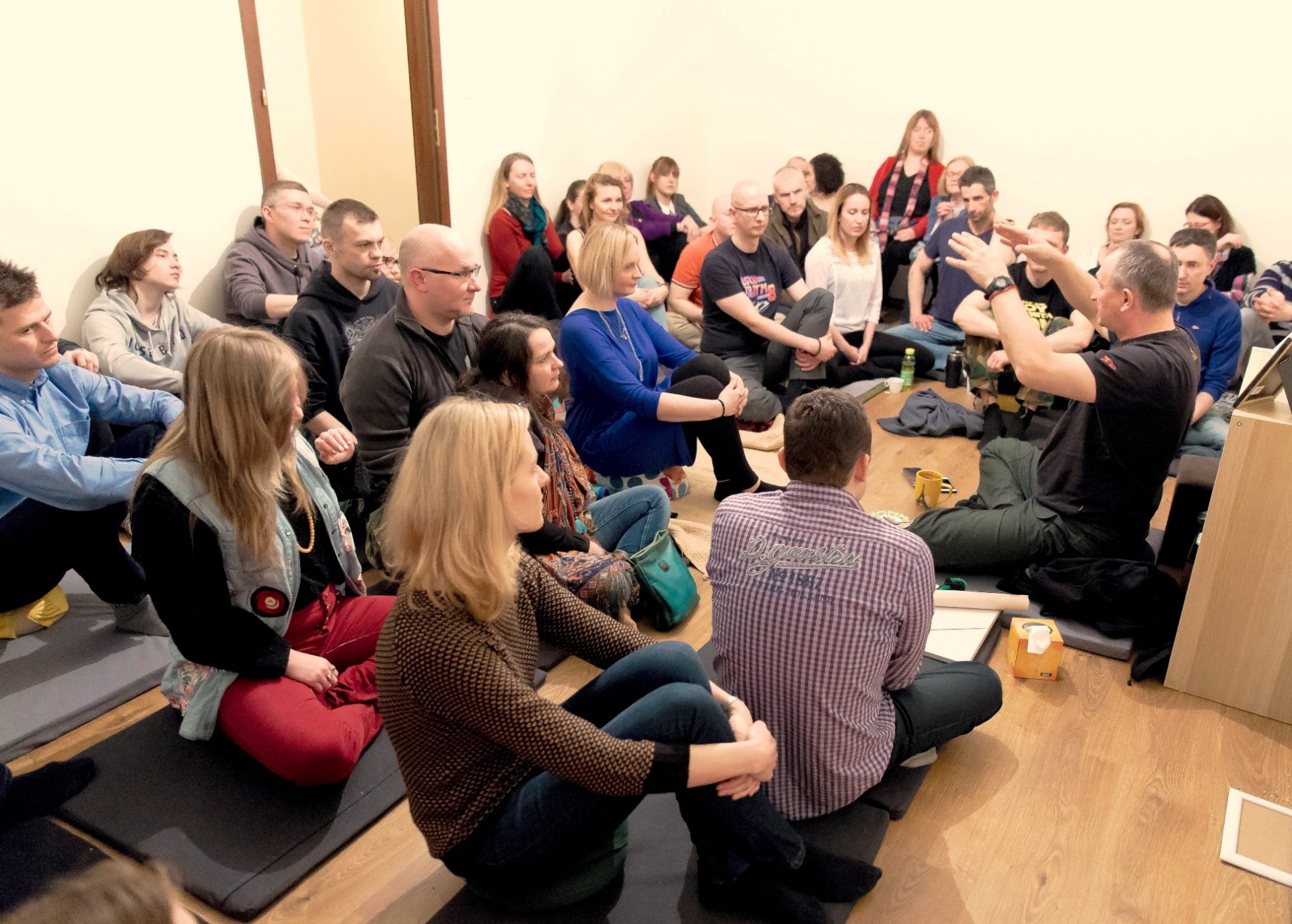 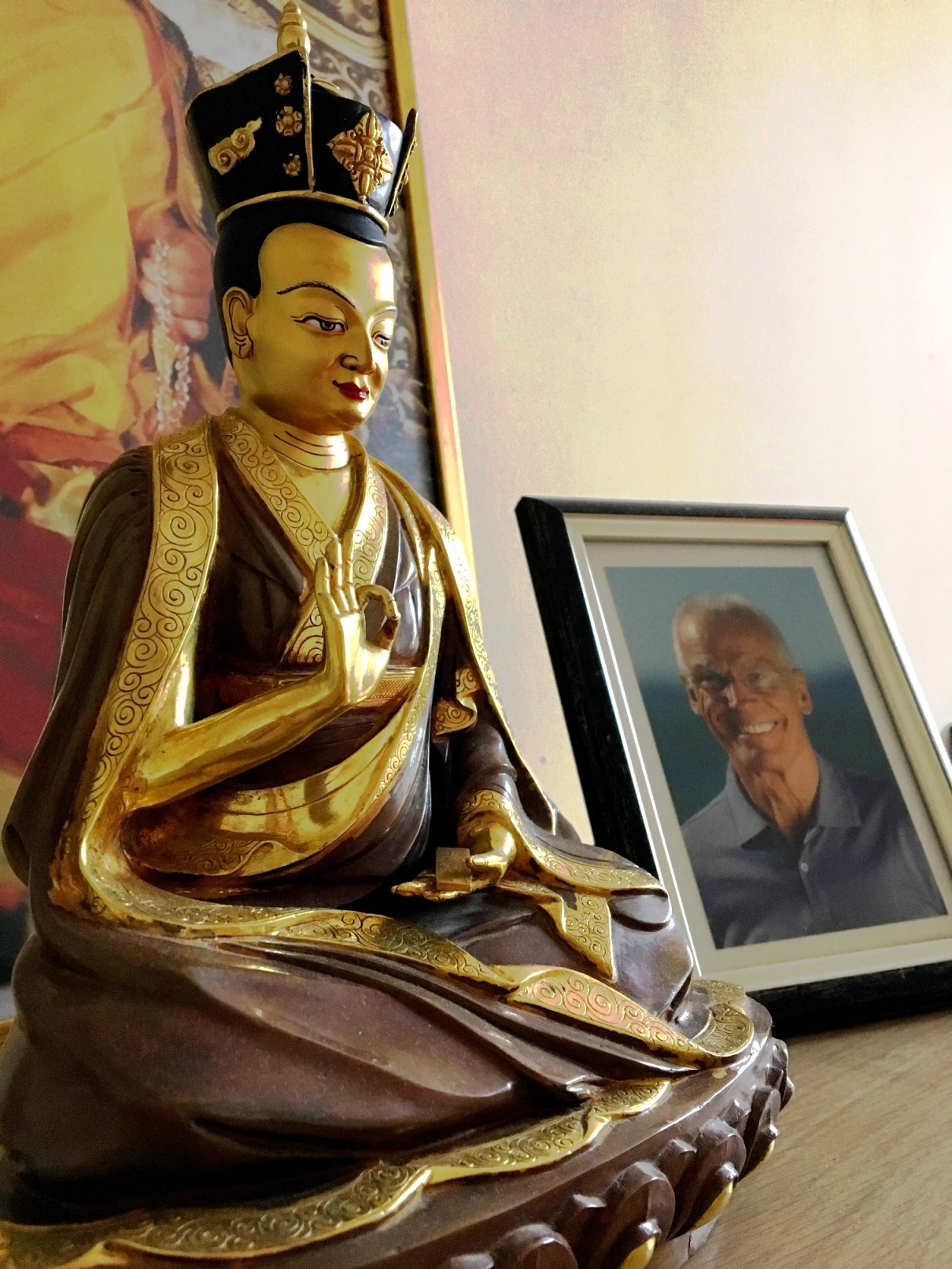 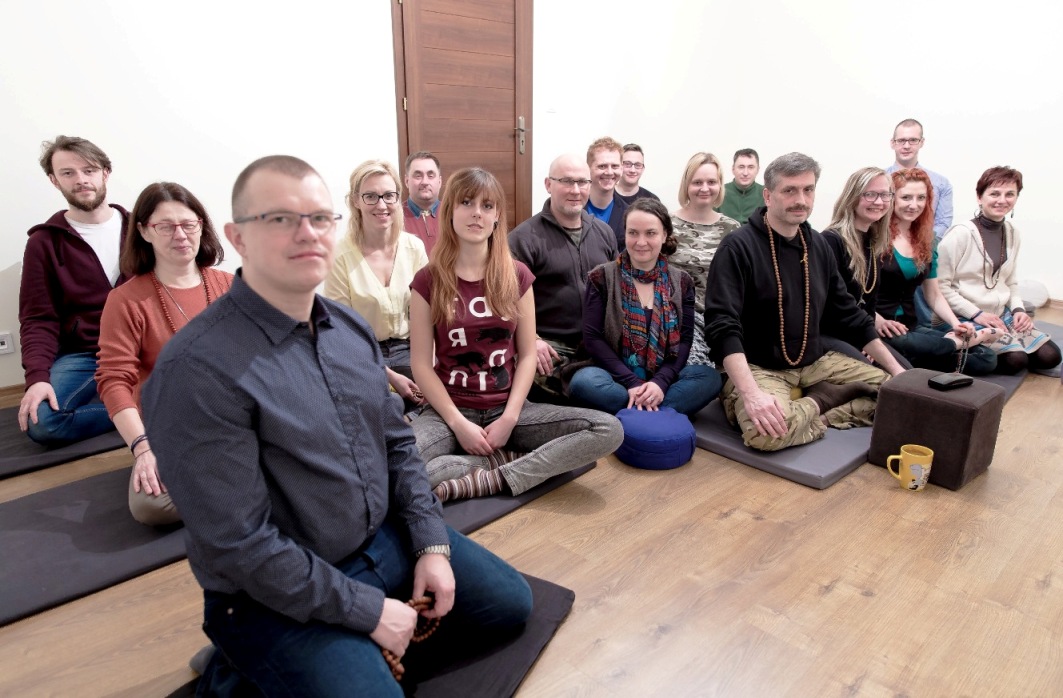