The Buddhist Centre Karma Tegsum Ciò Ling, of the Karma Kagyu tradition of Tibetan Buddhism is under the spiritual guidance of the 17th Gyalwa Karmapa Trinley Thaye Dorje and of Kunzig Shamar Rinpoce.

The name "Karma Tegsum Ciò Ling" means "The place of the Dharma of the Kagyu where the three vehicles are practiced" (i.e. the three levels of Buddha's teaching).

This name was given by Lama Jigme Rinpoche on the occasion of its opening in 1999.

In 2004 17th Gyalwa Karmapa Trinley Thaye Dorje visited our centre in Brescia and gave public teachings as well as the Bodhisattva vows and the Chenresig empowerment.

In 2006 Kunzig Shamar Rinpoche visited the centre and also gave public teachings and the Chenresig and Amitabha empowerments.

As well as monthly teachings on Lojong and Mahamudra by Lama Luigi there are annual teachings by visiting Lamas such as Trehor Lama and Khenpo Ngedon as well as other Lamas of the Karma Kaygu lineage.

The weekly practices at the centre are Chenresig and Shamatha meditation and every month the Tsok puja takes place.

Address: Via A. Manzoni, 16
Brescia
Italia 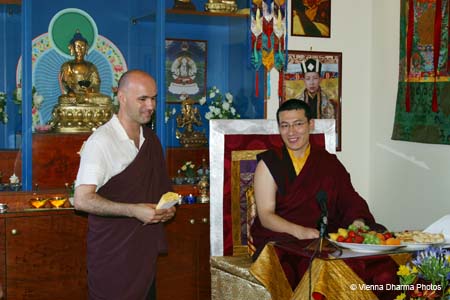 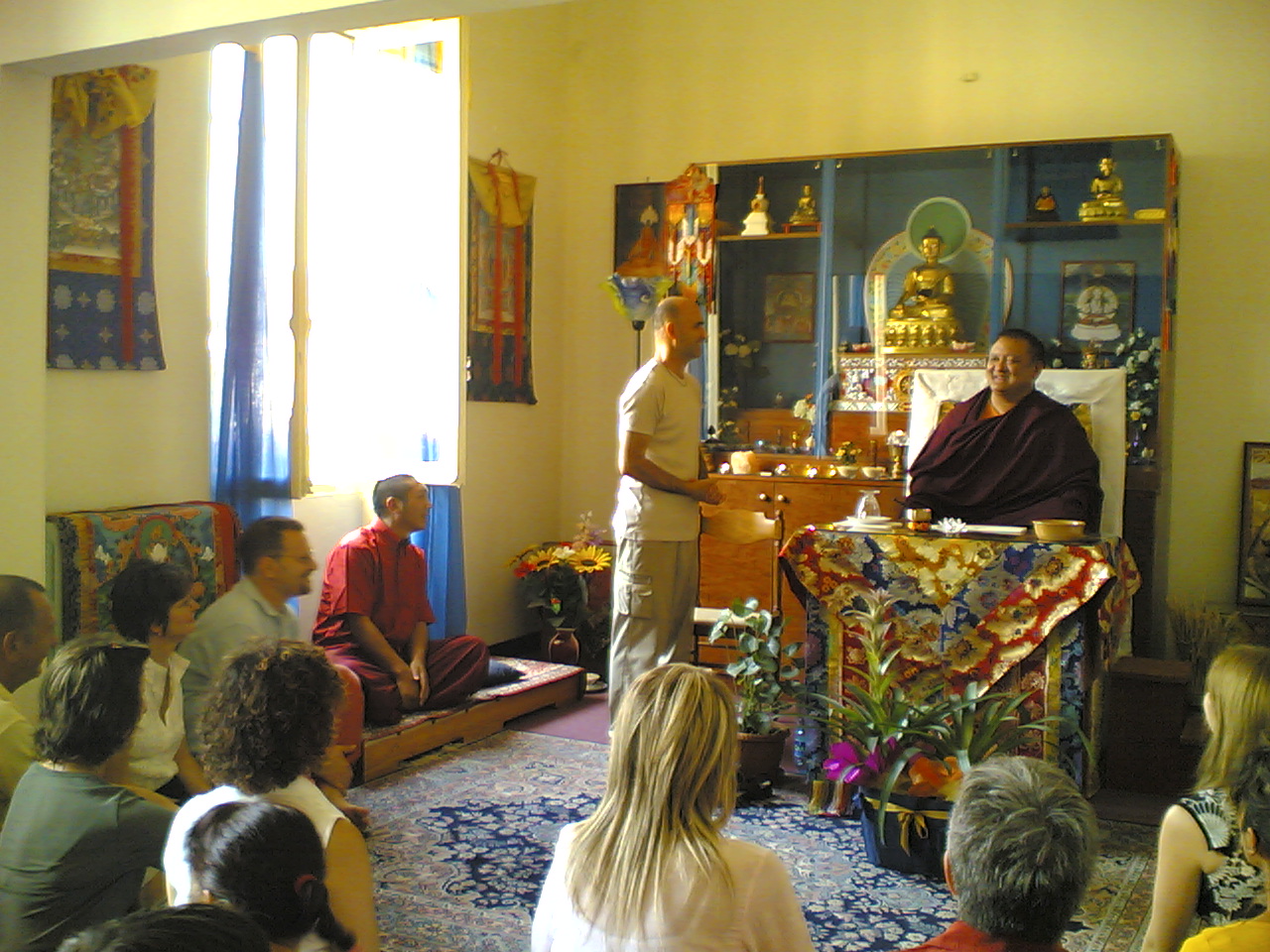