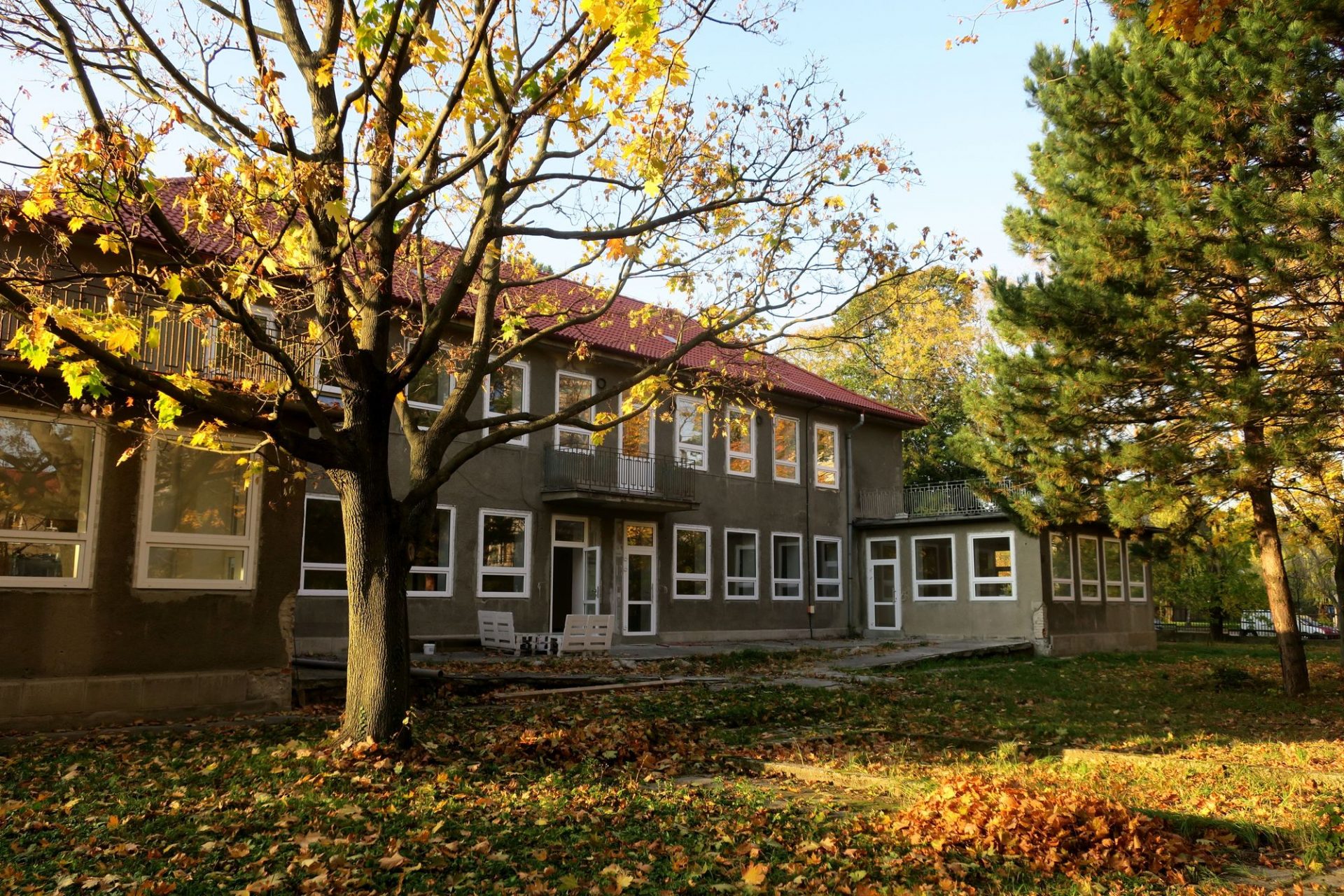 Bratislava's center was founded in 1998. Nowadays it has about 80 members. It's the largest one out of the 10 centers and groups of Diamond Way Buddhism in Slovakia. On the center’s busiest weekday up to 30 people come for meditation. We have daily common meditations at the center and we also organize regular lectures there with a traveling teachers.
Thaye Dorje, His Holiness the 17th Gyalwa Karmapa, visited Bratislava in 2005, where he stayed for two days and gave a Loving Eyes empowerment to 2,000 people.
Lama Ole Nydahl has regularly visited Bratislava since his first visit in 1996. We have also hosted Hannah Nydahl and Sherab Gyaltsen Rinpoche several times.
In February 2015 we organized a Tibetan art exhibition under the name Space and Joy along with the Slovak National Museum.
In December 2018 we organized the New Year's course with Jigme Rinpoche and Lama Ole Nydahl with 7000 visitors from all around the world.
In 2015 we bought a big building for new Bratislava's Buddhist center and after 5 years of reconstruction it has been opened in 2020. 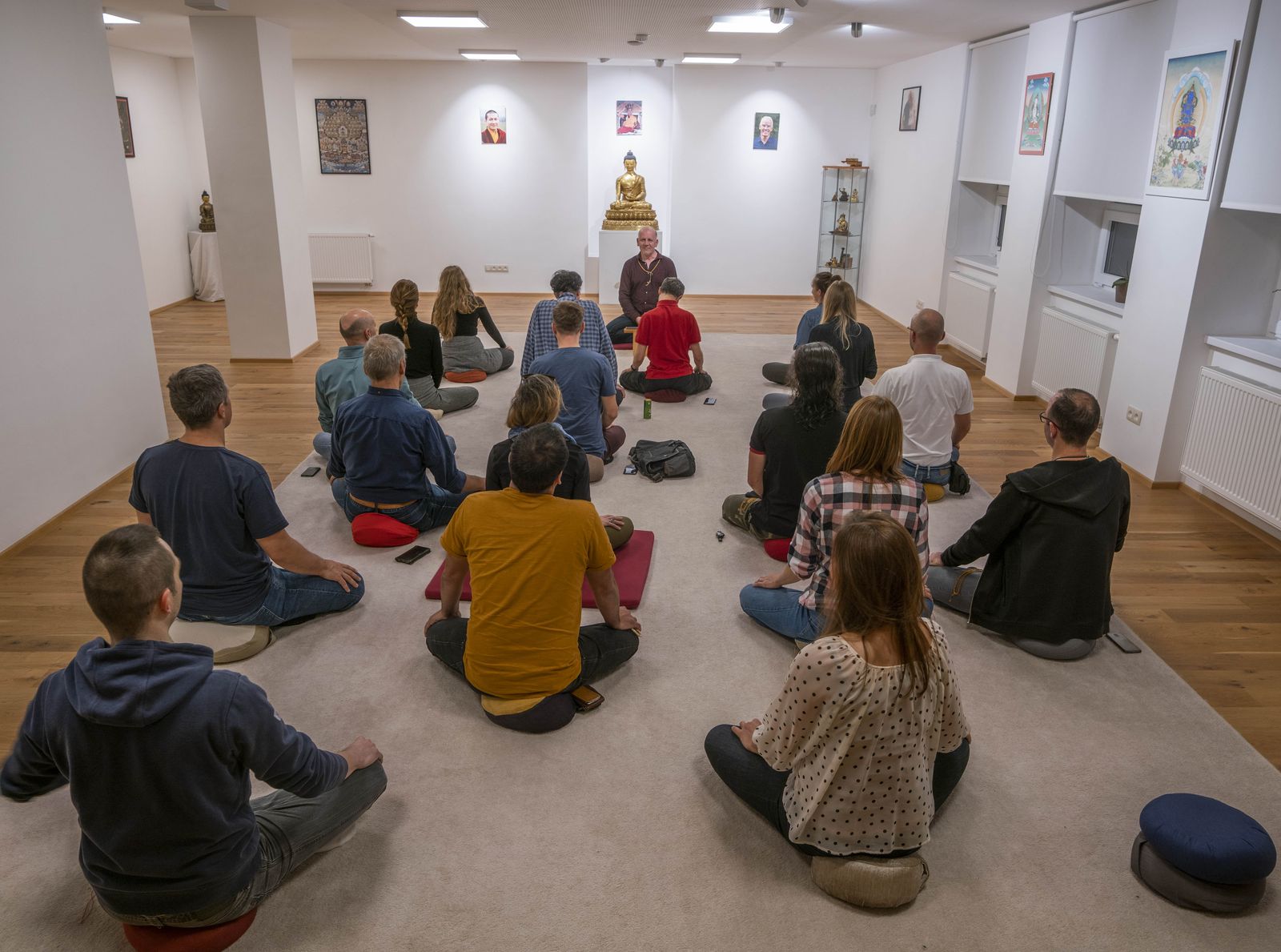 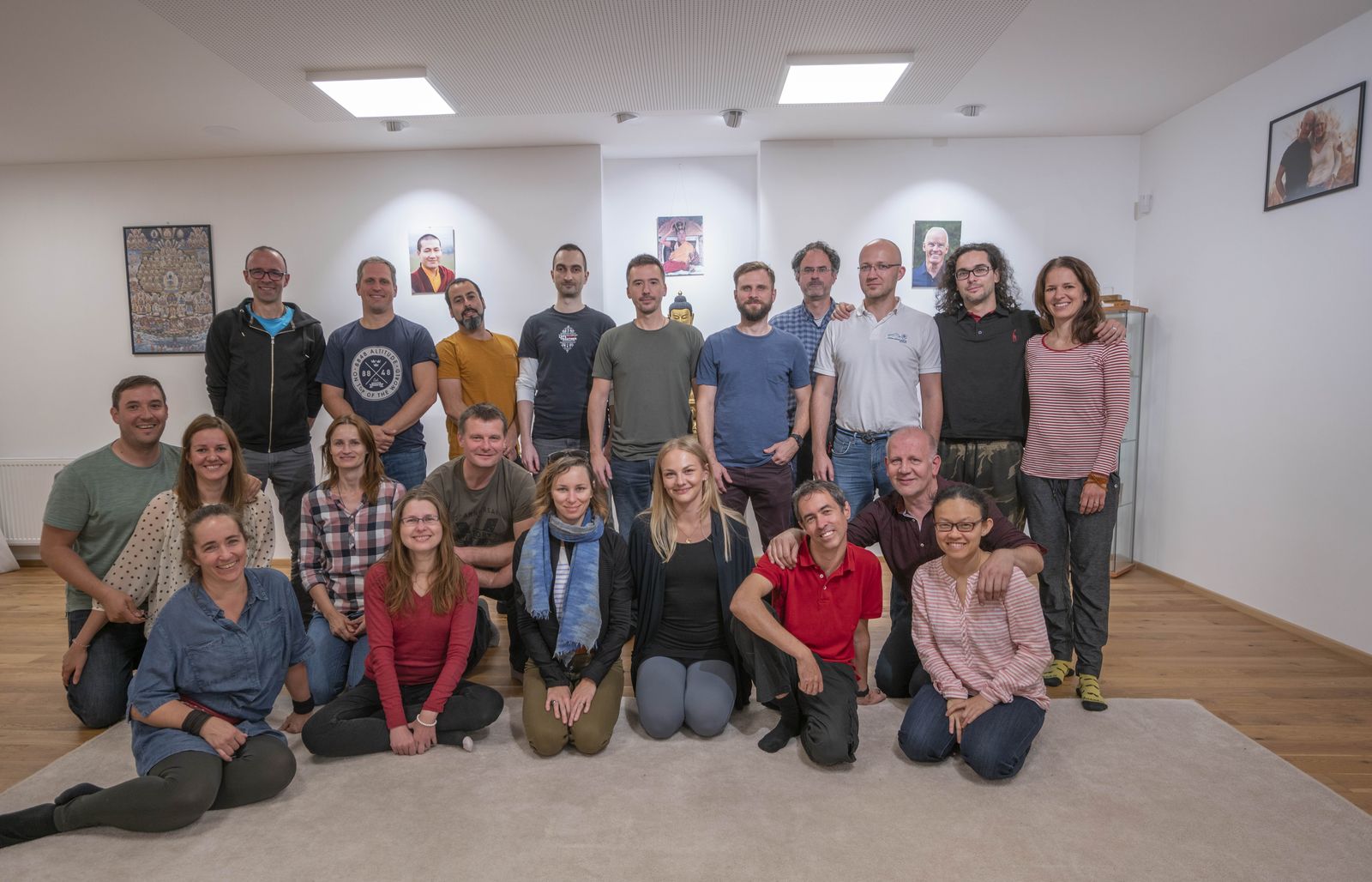