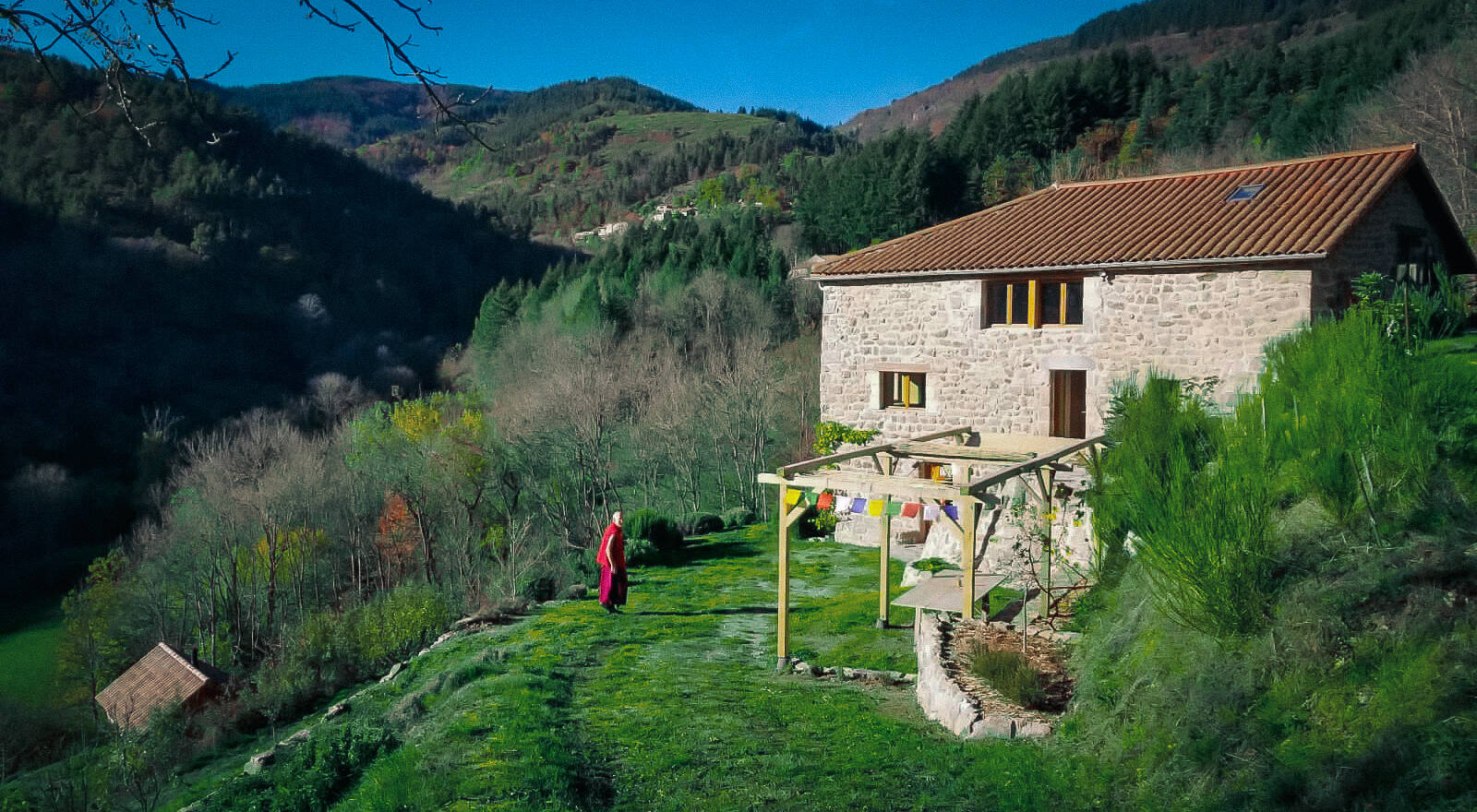 With the blessing of His Holiness Karmapa, the center is run by Djinpa (J.D. Délèze) who has performed the main practices of the Kagyupa lineage during individual and group retreats. He has also participated in 6 retreats of 100 Nyung-Ne in Montchardon and continues the accumulation in his place. 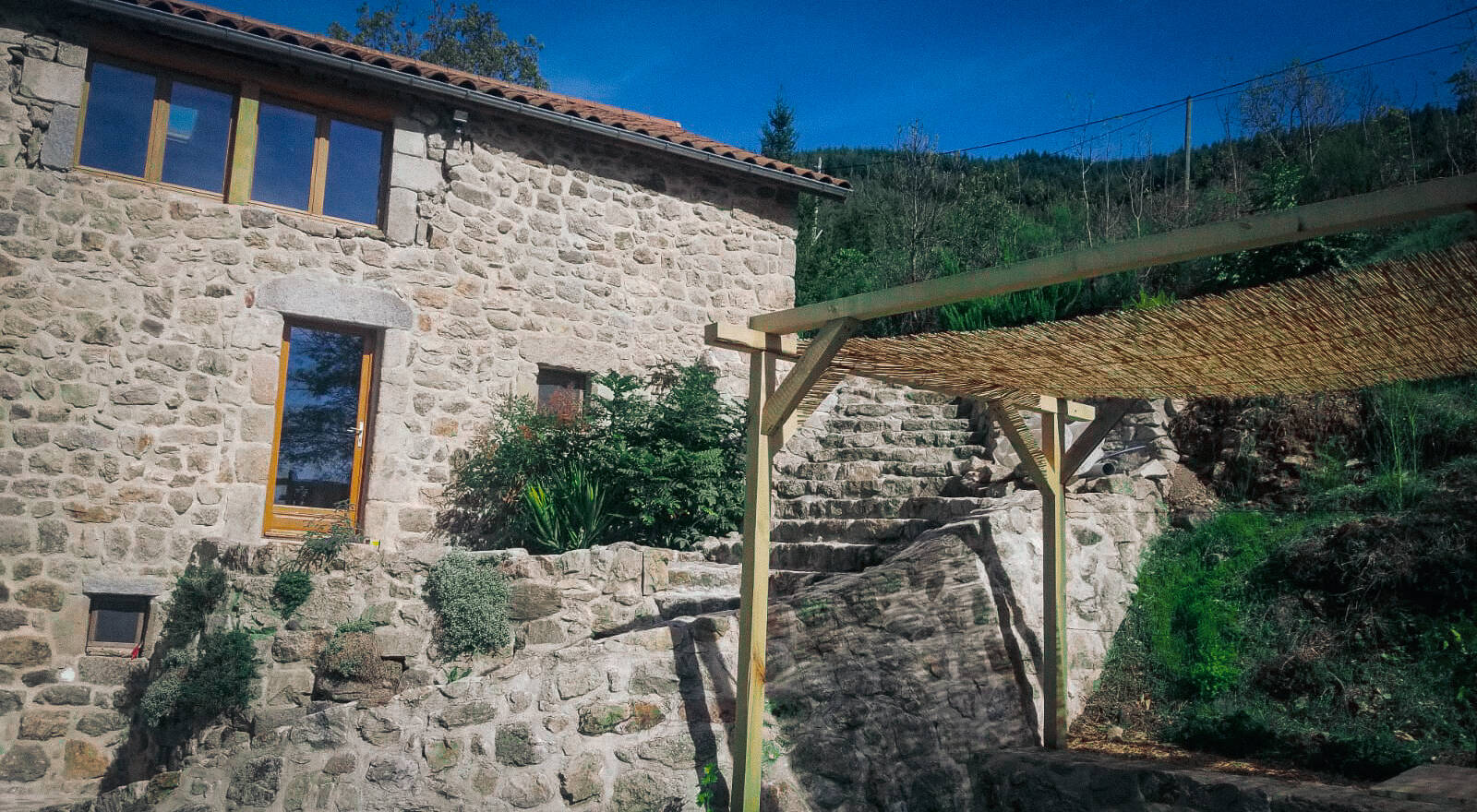 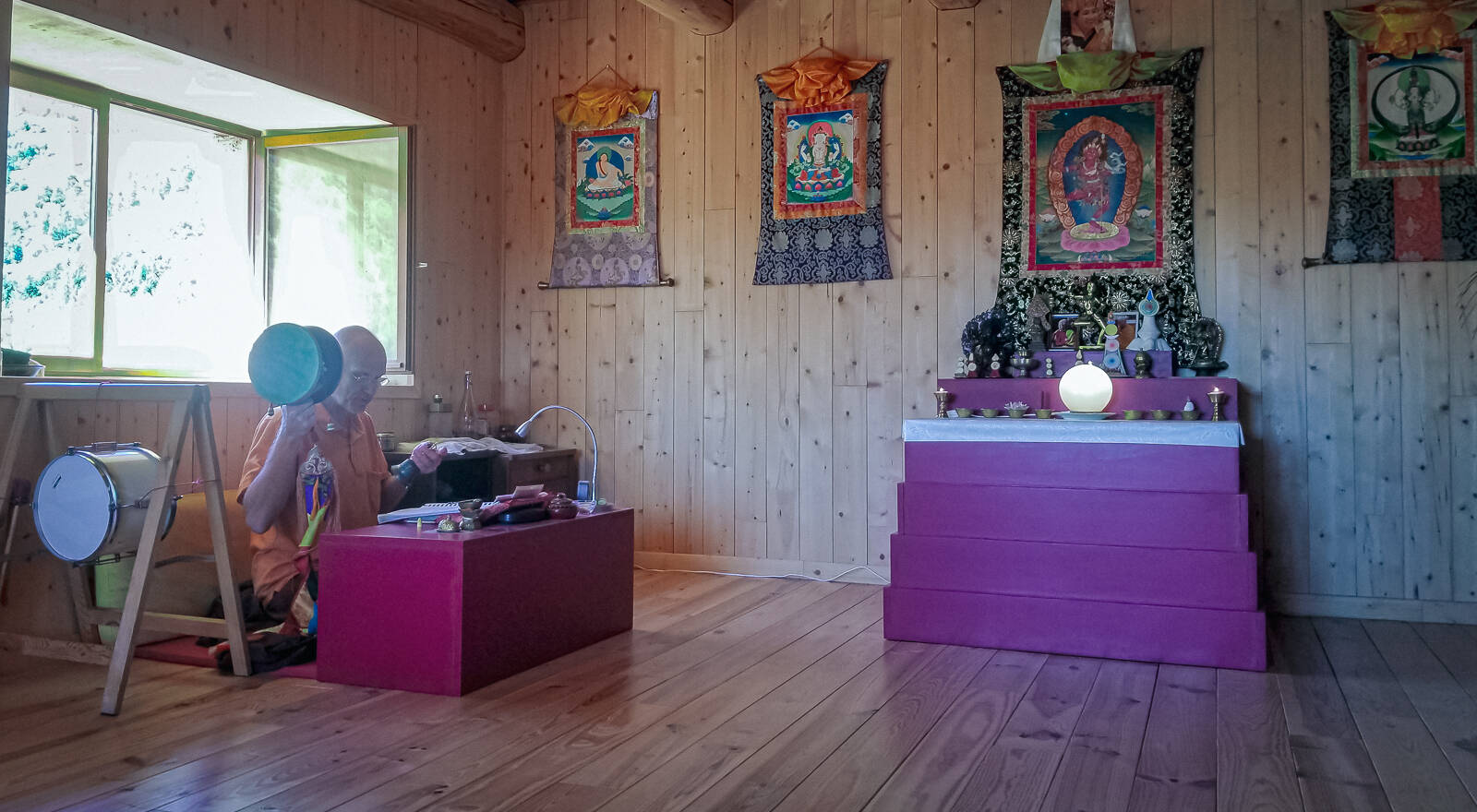 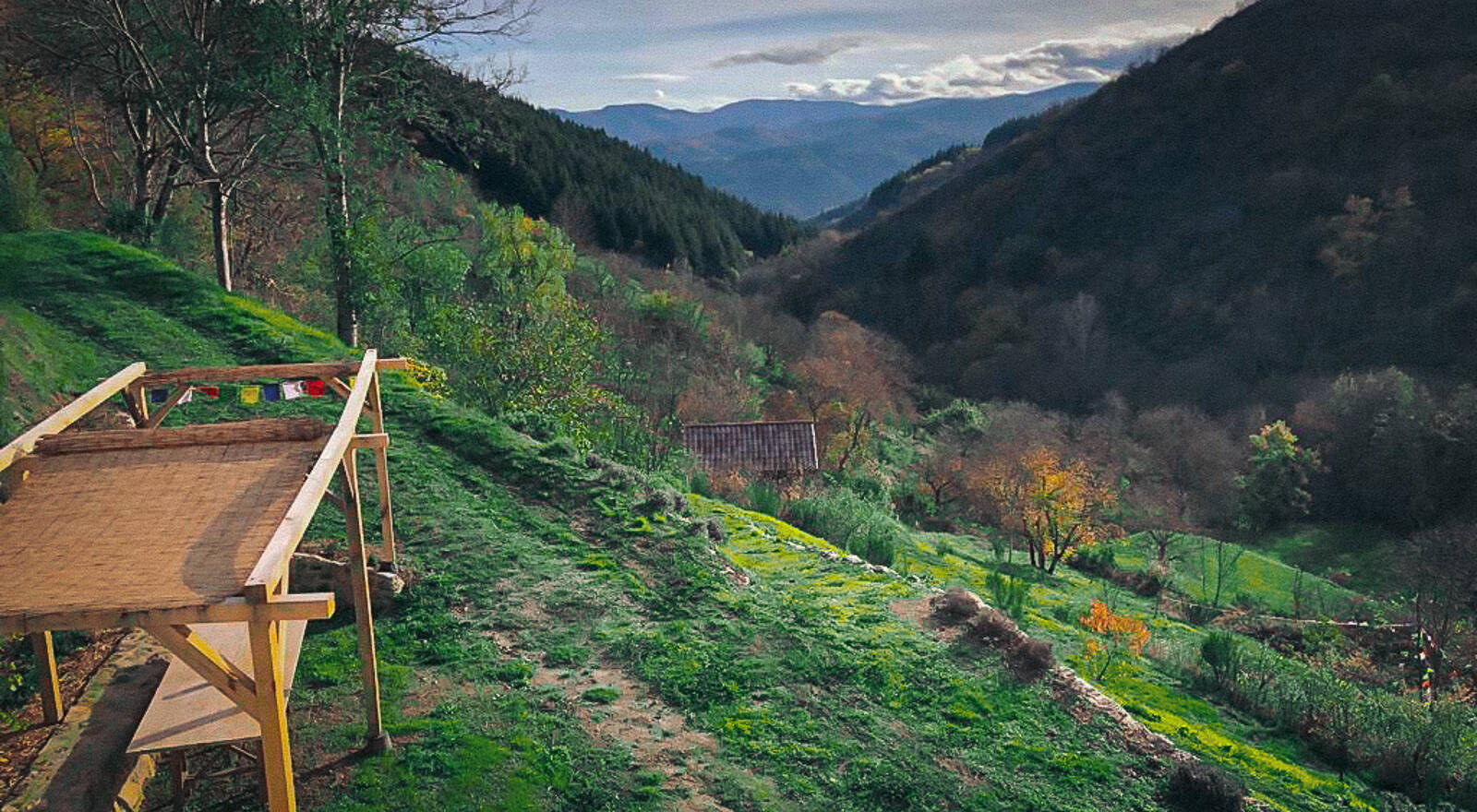